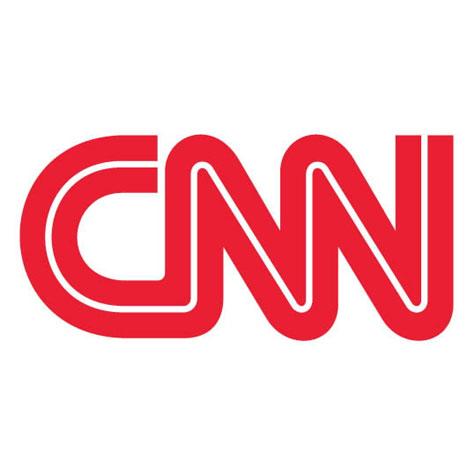 May 26, 2015Comments Off on Political Spectrum In Modern American Politics0209
0Shares

American politics, like many other Western civilizations, have been based on certain ideologies that have earned the voters attention and have prevailed in ensuring a place in the global politics. Nearly every American is proud of his political stance and fights a vigorous battle to win the power of implementing their ideology in the creation of American politics, whether domestic or foreign. However, no ideology has proven ideal in taking care of all society aspects.

People have been making a certain distinction in the values that they think can make a proactive approach in governing.  Even though every American would say that they are pro limitation in government, value individual freedom and support free market, there seems to be a significant distinction in the variations on liberalism that American politics are based upon.

These differences are based on how they approach these values and the different opinions on the best way to achieve them.

Two ideologies that have been the frontrunners in creation of American politics belong to the two of the largest political parties: The Republican Party and the Democratic Party.

These two parties have won every presidential election since 1852 and have made the US a two-party system. More about this party this was found many news channels. click here to watch cnn live .

The Republican Party or the Grand Old Party has started as a party that valued civil rights and had populist beliefs, but in the recent decades they have taken a more conservative stand and made religion and capitalism their core values.

This party is the oldest political party in the US and, just like the Republican, it has been through a major change. Initially, it started as a very conservative party, that was pro-slavery and now it this the party that values freedom and human rights above all else.

As you might have noticed ideologies have certain strong points more or less make their way into actual policy. In practice, it is not that simple that every ideological aspect works.

For example, according to these points, one might expect that the Democrats would decrease laws regulating individual privacy and Republicans would increase them. In fact, these kinds of laws have been approved by both in the past decades. Or, the fact that the business sector would thrive more under Republicans, but such is not the case.

One thing that that is certain is the stance that Republican ideology favors the individual over the collective public, and Democrats favor the many over one individual.