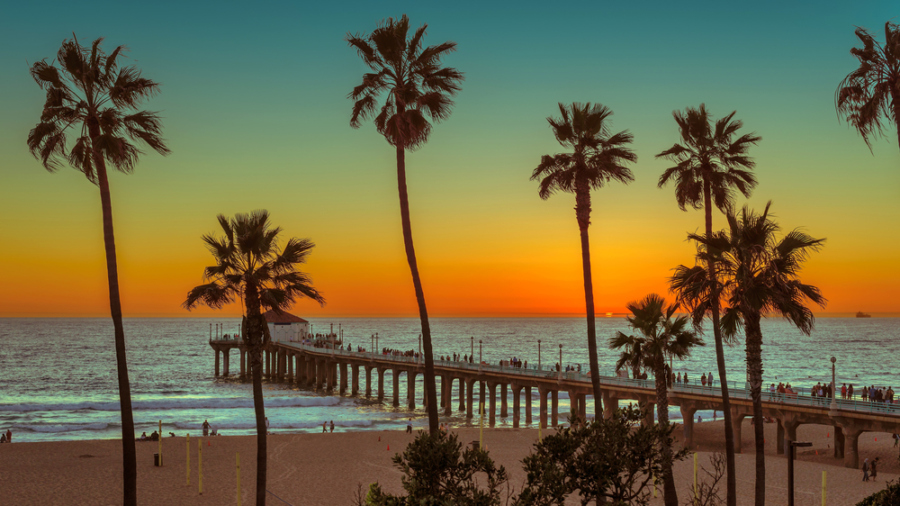 LA vs San Fran vs Oakland: Which Cali City is Right for You?

If you are looking to move to the West Coast, and want all of the wonderful things it has to offer, like beaches and year-round amazing weather, California might be at the top of your list. But where do you go from there?

There are so many fantastic cities to choose from in the Golden State and so many things that each city has to offer. Your top contenders for cities in Cali are probably Los Angeles, San Francisco, and Oakland, but which one is the best option for you? Consider the following:

Los Angeles is probably the best known city in the country after New York City, and it is definitely the second largest city in the United States after NYC. Los Angeles, also referred to as “Hollywood,” is known for the movie industry, as well as its cultural diversity and large metro area.

Located in Southern California, Los Angeles is also known for its superb weather. LA is located within easy reach of beaches, mountains, and deserts, making for quick and simple day trips and vacations. LA has all the glamor of the entertainment industry, but compared to some of the other cities on this list, LA is hard to commute within and also has a lot of smog. If you are looking for a glamorous city with a great climate, LA may be the choice for you!

San Francisco is located in Northern California and is best known for the Golden Gate Bridge, cable cars, Alcatraz, and most recently, for technology jobs. The climate is cooler compared to Los Angeles, and there is more fog. The temperature in San Francisco hovers in the 60s year round. So if you are looking for a cooler, shadier climate, San Francisco might be for you.

Given the dense population and subsequent demand for housing, San Francisco does have a higher cost of living, especially when it comes to housing. If you do end up choosing San Francisco as your ideal Cali city, definitely do some research on housing costs and cost of living in the neighborhoods you had your eye on.

Oakland is just across the bay from San Francisco in Northern California. San Francisco has a denser population than Oakland, so if you are looking for an area that is less crowded, you may enjoy Oakland. Even though the two cities are geographically so close, Oakland does have considerably different weather than San Francisco. While San Francisco has a year round temperature in the 60s, Oakland is generally warmer and sunnier, especially in the summer. Oakland would be a middle ground between the balmy LA weather and the cooler San Fran weather.

Oakland also has a lower cost of living than San Francisco, and is therefore more affordable. If Oakland sounds like a city you would enjoy, there are plenty of Oakland houses for sale.

There are so many options when it comes to cities in California. From sunny Los Angeles to foggy San Francisco and Oakland in between, there is a city for everyone. Weigh the pros and cons and consider all your options as you choose your perfect Cali city. 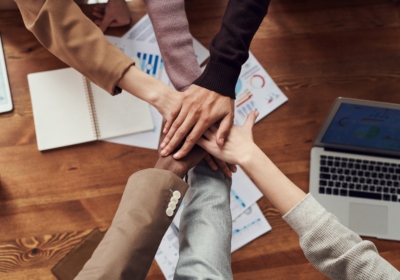 Lifestyle November 25, 2021Comments Off on Tips For Starting a Fashion Brand Ready For 2022

Tips For Starting a Fashion Brand Ready For 2022

Starting your fashion brand can be difficult these days for many reasons…. 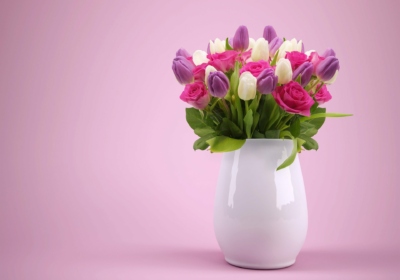 Lifestyle November 16, 2021Comments Off on Top 5 Frugal Women’s Gifts for Any Occasion

Exploring Alternatives Today’s world is fraught with the three… 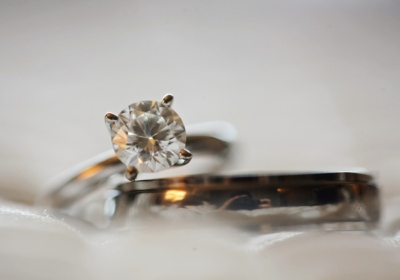 Lifestyle October 27, 2021Comments Off on Most Popular Gemstones For Jewellery In 2021

Most Popular Gemstones For Jewellery In 2021

Jewellery is one of the best accessories that you can…