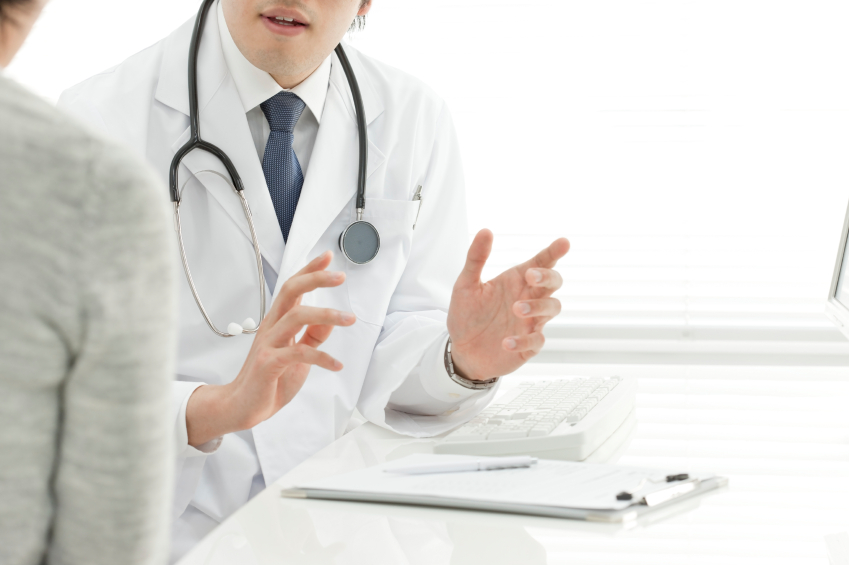 As with other drugs, opiate use sometimes results in the individual becoming physically dependent or even addicted. This is true for both illegal opiates, such as heroin, and prescribed opiate painkillers such as hydrocodone, codeine and oxycodone. When addicted individuals attempt to stop taking these drugs, painful side effects can occur during the withdrawal process. Opiate detoxification treatment by medical professionals in a supervised environment can both hasten and alleviate the symptoms of withdrawal.

The process both minimizes the unpleasant physical effects of withdrawal and removes the remaining opiate in the patient’s body. It’s important to note that while these methods sometimes eliminates the immediate physical cravings for opiates, they might not eliminate long-term emotional or psychological issues that could cause cravings. There are several methods for detoxifying from opiates depending on the extent of the addiction and underlying medical conditions of a patient.

Medical detoxification is the process of weaning a patient off of opiates using medication to mitigate the withdrawal symptoms. It is conducted in a supervised medical setting and medications are typically administered in a decreasing dosage to wean the patient off opiates gradually. This approach is beneficial for long-term opiate abusers who are the most likely to suffer from extreme withdrawal complications. It is also beneficial for patients with other underlying health conditions, as those conditions can also be monitored.

Rapid detoxification is a form of medical detoxification that occurs over a shorter time frame and while patients are under sedation. Patients are placed under moderate IV sedation before the process begins. Thus, they are unaware of the withdrawal process. While under sedation, the patient is given opioid antagonists that detach the opiates from the neuro-receptors.

Patients are also sometimes given medications to mitigate painful withdrawal symptoms such as anti-nausea medications or muscle relaxers. Rapid detox under sedation should be performed in a hospital within the ICU. This procedure takes approximately 40 to 90 minutes and patients must remain the ICU overnight in the hospital following the rapid opiate detoxification. Once discharged from the hospital patients should remain under professional care for several days for observation and monitoring. This treatment is particularly effective for a patient with fear of withdrawal, with time constrains and the ones who have relapsed under traditional opiate recovery programs.

Outpatient detoxification is appropriate for individuals who have mild opiate abuse problems or who have only been abusing opiates for a short time. This method allows patients to detox outside of a hospital setting usually within a seven to 14 day period. During treatment, physicians administer a variety of medications including buprenorphine-naloxone or clonidine alone or combined with naltrexone. These methods have a very low success rate, due to the fact that patients are not monitored and have access to opiates throughout the opiate detoxification process.

The most common opiate replacement method for opiate treatment in the last few decades was the administration of methadone. This occurs in a registered and approved methadone treatment clinic and usually supposed to take approximately a few weeks that sometimes can become years. In this method, patients are given a high dose of methadone at first, with plans to gradually decrease until reaching zero. During detoxification, patients still feel the effects of withdrawal and become addicted to the Methadone itself. Some patients also continue to use opiates during the Methadone treatment process, elevating the risk of overdose or even death.

Suboxone is an addicting opiate replacement drug with agonist and partial antagonist actions.   It was first marketed in the 1980s by Reckitt & Colman as an analgesic, available generally as Buprenex in a 0.3 mg/ml injectable formulation in the United States. In October 2002, the FDA approved Suboxone® and Subutex, Buprenorphine sublingual pill for opioid addiction, and as such the drug is now also used for opiate detoxification purposes.  As with any other replacement opiates, addiction/dependency and tolerance often become a problem when taken daily. A large number of doctors, especially those working at the traditional drug treatment facilities, prescribe this drug for opiate detoxification without explaining the patient the true risk of addiction of this drug what we believe is very misleading.

Due to the wide range of specialists and medical technology available in our hospital, Waismann Method Medical Group is able to offer a variety of different opiate detoxification methods based on each patient’s history, desires and health status.