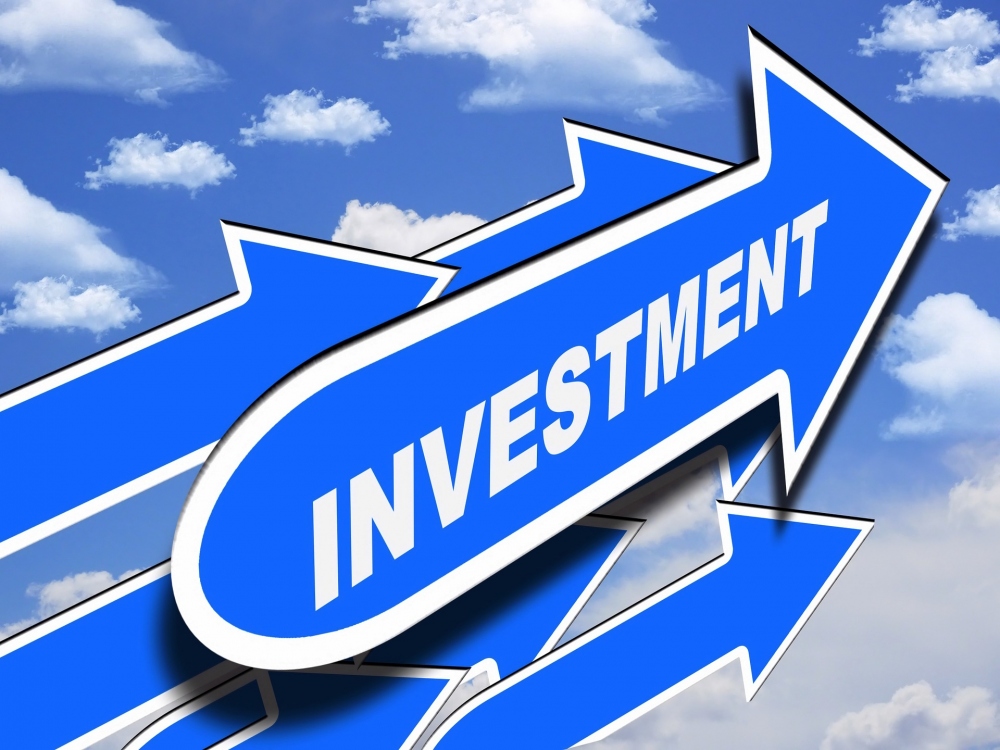 Investment Trends for 2019 You Don’t Want to Miss

It might be the beginning of January, and we might need a bit more time to ‘recover’ from the holidays, but for some people, this is the perfect time for doing research and making new financial plans. After spending some money on presents for friends and family and parties, there comes a time to think about ways you can get some of that money back. When it comes to investments, trends don’t change as rapidly as they do in other areas, but we’ve taken it upon ourselves to put together a list of new trends for the upcoming year.

Back in 2016, there have been transactions worth more than $70 billion, and they were all made via mobile payment networks. It is estimated that the number will grow rapidly, and by the following year, experts predict that people will spend more than $500 billion and to make these payments via mobile payments networks too. Because smartphones are so convenient, people don’t shy away from using them to pay for services and goods. Several companies are currently earning profits from digital payments, the most famous one being PayPal. If this is the area you find interesting, you might consider investing your money into digital wallets.

People who have money can always try investing in loans, but for most, it’s a bit too risky. People are afraid that they won’t get their money back and worry that they won’t make a profit. If personal loans interest you, you might want to look into alternative fixed interest investments, as online loans are becoming increasingly popular among both loaners and loan-seekers. You can always start slowly, by investing as little as $50 in a single loan to make sure your loss risk is low. You can also aim to build a loan portfolio with more than 50 loans that will be making repayments to you at any given time.

People have been noticing significant changes in climate so a great number of people these days are looking for ways to implement sustainable habits and solutions into their everyday lives. Solar power is an excellent example of how people can help protect the environment and still save some money in the long run. As reported via PV magazine, SolarPower Europe experts expect the rise of the new photovoltaic (PV) installation capacity at an average amount of 124 gigawatts per year. More companies that deal with solar panels have noticed an increase in orders and shipments, and as the price of solar panels is expected to go down, and for them to be more accessible to the general public, it’s safe to assume that solar energy will be a good investment.

After solar energy, we have to look into another sustainable trend that’s been emerging on the market – electric cars. Just a utopian idea in the past, electric cars have become a necessary investment area for automakers these days. So it happens that every significant name in the automobile industry has solid plans to launch a sizable electric car program, and we can expect the drop in prices of such vehicles in the near future. The most popular electric car at the moment is Tesla, and in their third-quarter update on vehicle deliveries, they have stated that the deliveries 219% year over year! It’s safe to say that investing in electric cars is probably going to pay off soon.

Wells Fargo Investment Institute experts have published some insights for 2019 which have been gathered by a team of their best strategist. These insights state that the industrial sector is most likely to do well this year. It is most likely that big corporations will use some of their 2018 tax savings to update and upgrade their production by investing in production facilities and new equipment. This is how the industrial firms are most likely to benefit: it is they who build and sell the necessary equipment which the companies are going to buy for their factories and offices.

When it comes to emerging markets, the past 12 months have been more than tough for some great names such as China as it has been falling sharply. What is more, other markets such as South Africa, Turkey, and Venezuela have been slowly succumbing to the crisis. Everyone has heard about the trade war that China has with the US, and it has really been hit hard. Everyone’s been holding their breath in hopes that these two nations manage to strike a deal and for the tension to subside. If that happens, the world’s second-largest economy could possibly spring right back. If you’re looking for ways to gain more exposure in emerging markets, you can try going through a low-cost exchange-traded fund such as iShares MSCI Emerging Markets (EEM).

Tech giants in the US are famous worldwide, but it seems as if the attention of the public and the potential investors are switching to Artificial Intelligence (AI) instead these days. Seeing as machines are likely to replace people in workplaces that include a lot of repetitive, mundane tasks, scientists are looking to transfer these to AI. When you look around, AI is already in your home and office, and it’s a matter of time when it will be included in other areas of life too. Just think about those charming and helpful personal voice assistants like Siri and Alexa – these are also powered by AI. If you’re looking to invest in this trend, you can do so through ETFs such as Robo Global Robotics and Automation Index and Global X Robotics & Artificial Intelligence Thematic ETF.

If you follow our tips, there’s a good chance that you’ll be able to earn some money by the end of the year. With a bit of luck, this time next year you will be looking back with satisfaction, and you’ll be proud of the choices that you’ve made. Don’t be afraid to look ahead and explore what the investment options you can look into in close future, and also try to always seek out new opportunities to invest your money.

Employee Productivity: The Real Impact Of Clean Workspace For Your Staff Previous post
Advantages and Drawbacks of Part-Time Jobs Next post