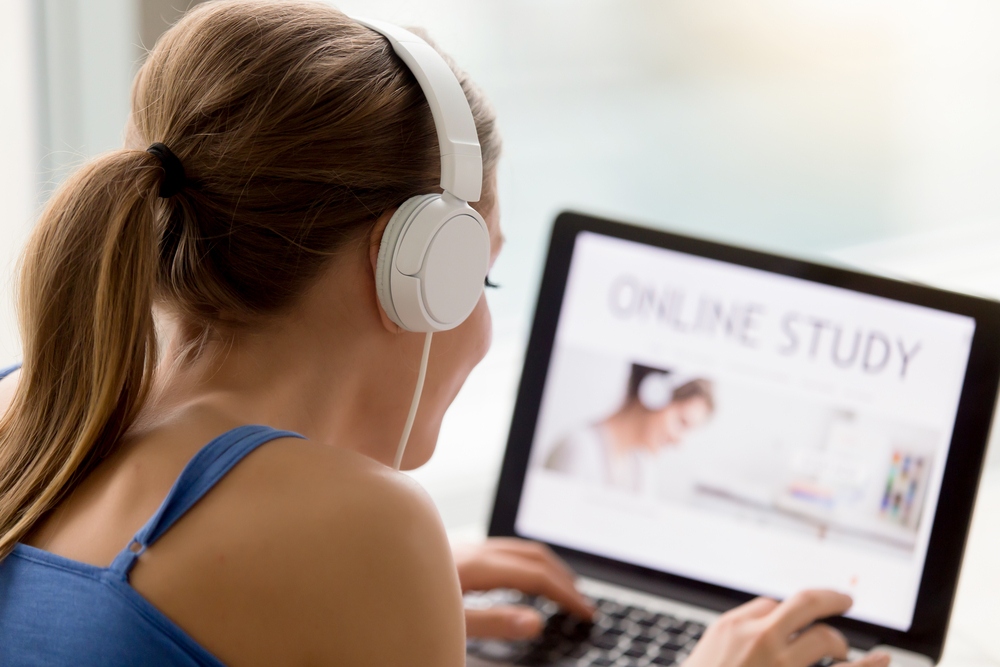 How Films Can Help to Improve Your English?

February 17, 2019Comments Off on How Films Can Help to Improve Your English?0515
0Shares

Movies are great sources of learning, including for improving your English. Even for people who don’t intentionally learn English, they can start to enrich their vocabulary and grammatical skill by watching many films. It is a good thing to see how native speakers talk and respond to things around them. Native pronunciation and accents are well represented in these films, as well as colloquial expressions and idioms. Although it is still highly advisable to learn English through formal education programs, movies can become an excellent tool to know how a native speaks and behaves. This is especially true in many places where there are absolutely no English native speakers, so the only way for people to know is by watching films and TV series.

Students can watch these films during their spare time and it’s a great practice for them. If you want to learn, you should watch films based on your level of English skill. For beginners, animation films, like those made by Pixar and Disney are designed to be understandable for both children and adults. This is a good thing if your English skill is quite low. If you have higher level of English, you should challenge yourself, by watching films with advanced language. When things get challenging, you may switch on subtitles to know the actual meaning of certain statements and sentences. It is recommended to watch these films using English subtitles, instead of subtitles of your native languages. This will help you to improve your listening skill.  Here are ways how films can improve your English skills:

Why Do We Love Violence In Movies? Next post