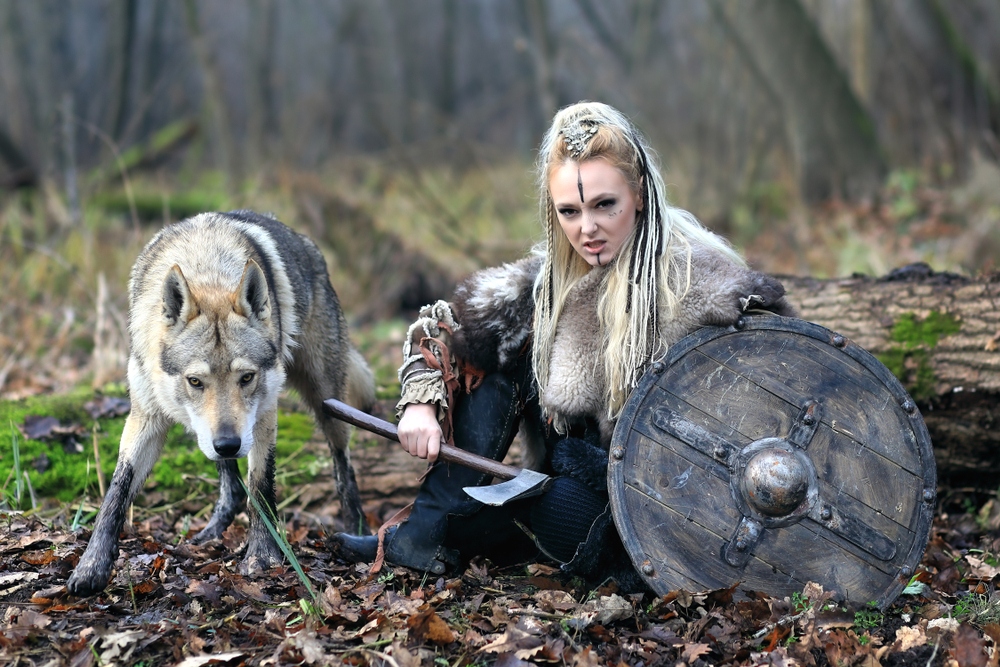 Why Do We Love Violence In Movies?

In current movies, the level of violence can be really intense. The acceptability of violence in films has been frequently debated for many decades. The issue hasn’t been resolved as of today. In fact, films and TV series are getting more violent simply to make them more appealing for the audience. The level of aggression can be so intense that they mimic the actual situation. Violence in films is believed to lead to increased bullying and aggression. It is important for the authority to properly regulate the age of the audience. Restrictions on age should be enforced. As an example, some films can strictly above 13 years or 21 years old, depending on the content. In the United States, the PG (Parental Guidance) rating means that, children of certain of age are not allowed to watch or play content, such as movie or game, without the supervision of parents or other responsible adults.

In reality, such restriction is very rarely adhered to, especially in homes, where supervision can be lacking, because children can watch movies and play games easily on their digital devices.  This has caused young people to become accustomed to gore and violence. In fact, many young adults actively seek gory action films as a form of entertainment. TV series like Walking Dead is popular, due to its apocalyptic nature, with almost the whole population of human on Earth turns into disfigured and dismembered zombies. We even have movies about sadistic clowns who prey on children. The morality of violent entertainment content is really problematic and we need to know whether they are suitable for our society.

Proponents will argue on free speech and their right of expressions. However, we should consider whether the freedom will have bad implications to the whole society. It’s true that people also kill people in real world, but it doesn’t mean that we can openly show it. The world is still a violent place and we need to make it more peaceful. Some people argue that some of these violent movies are actually advocating peace, just like anti-war films, that are often filled with battle scenes. However, not everyone has the same perception and learn something positive from it. Impulses and fears that we experience after watching an action film may cleanse our emotional system, which will prevent from doing bad things in our daily lives.

However, again this is not a guarantee, especially among young audience who doesn’t get an actual parental guidance. Violent films can be seen as a form of catharsis. Delinquents and child bullies among young people could heavily affected by violent movies and games.  Violent films can be seen as a simulation about what will happen when out very lives are at stake, without we are actually experiencing it. If you want to watch a violent action film, it is perfectly your decision, but it is important that you are able to see the film in a more balanced view to avoid getting negatives aspects from it. There are always good things that you can from a film and you need to focus on those.

How Films Can Help to Improve Your English? Previous post