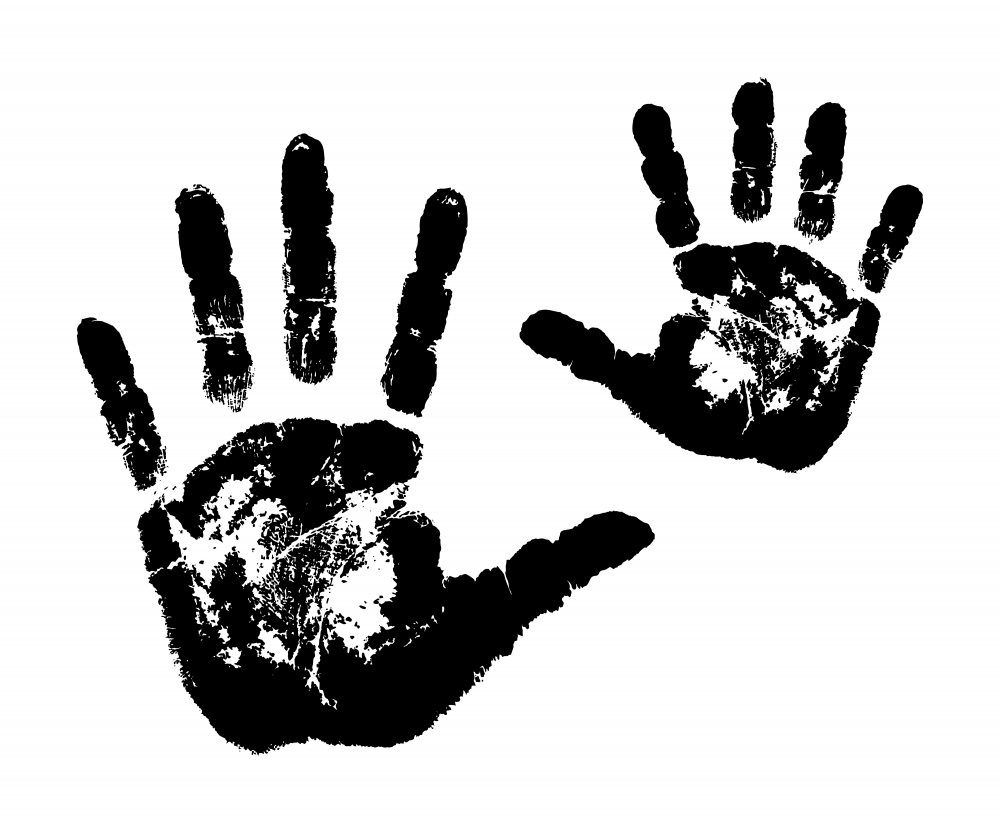 In the film industry, clichés are often inevitable. Certain things are bound to be repeated again and again. Some filmmakers may actually lack the innovation to deliver something new and they just hope to rake in more cash. In reality, clichés started from something original and innovative, but then eventually being overused by subsequent filmmakers. Because some elements become very popular, others feel compelled to copy.

Slasher films are guilty being cliché with little innovation between one film to another. They often use the same formula and the difference is only the identity of the villain or how the killing method is used. Potential victims are often consisted of dumb jock, a cheerleader, a dumb fat guy, a token black guy and a virginal heroine, who is destined to survive the grisly massacre. The first two will definitely die. The dumb fat guy will redeem himself through an act of self sacrifice. The death of the black guy is often forgettable. Somehow, the innocent heroine manages to survive and even kill the villain. As always, cops are inept and they arrive only seconds before the ending credits.

Supernatural horrors also suffer from some amount of boring clichés. It’s often about someone who returns to an old house in their hometown or stay in old mansion for some reasons. There are always the main protagonists and they will eventually fall in love when the film ends. Small children and animals can sense the presence of the evil spirit, but they are often ignored. A priest character may appear to spiritually cleanse the house with varying degree of success.

In monster films, heroes are usually a scientist, reporter or cop. An evil organization or mad scientist creates something sinister. Things can be beyond their control or the monster is intentionally released for some reason. Regardless of the reason, it often backfire and the evil scientist can be among the first victims. The protagonist has strongly warned against the project, but he eventually kill the monster at the end of the film.

Villains in horror movies often follow a set of riles. In slasher films, bad guys could take a huge amount of damage without even stopping. They may have a mother complex and instinctively want to kill other human being. An overused trick at the end of the film is when the villain finally “dies”, but he returns to life unexpectedly. The heroine will shoot the baddie and everyone will have a sigh of relief. Fake scares in many horror films are not only irritating, but also annoying predictable. Fake scares may include people who jump in front of the protagonist or cats that hide in cupboards.

As always, technology fails miserably in horror films. Cellphone will always lose signals and protagonists are unable to call for help. Even if they manage to call the authority, cops will dismiss it as a prank. Cars will be a waste a time and in some cases, the villain is already hiding in the backseat to kill the unsuspecting victim.

Five Ways to Set Up a Great Filmmaking Team Next post