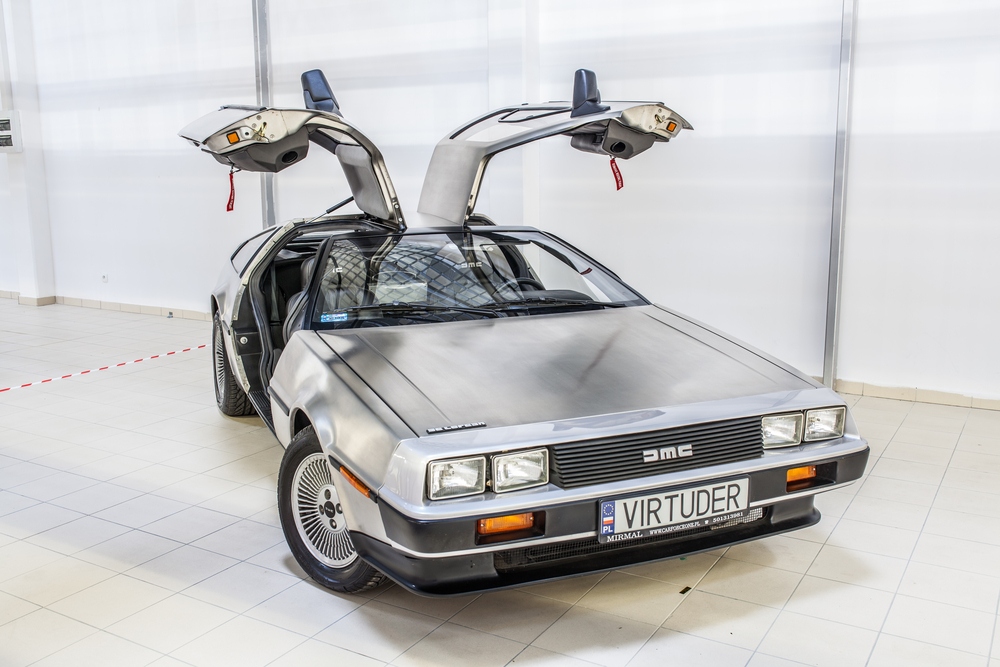 The Future of Hollywood

February 5, 2019Comments Off on The Future of Hollywood0412
0Shares

It’s a fact the ticket sales in movie theatres are dwindling, due to the availability of digital media. While many people still want to be among the first to watch a new film, more and more people to prefer in their homes instead. Traditionalists are the connoisseurs who appreciate movie theatres as a unique art of watching films. These people are usually from the middle and upper class group, as well as being older. They always watch films in theatre during their younger days and it’s a much more exciting experience than watching films through mobile devices. There are opinions that the big budget era in Hollywood will soon end, as people are less willing to watch in theatres. Hollywood is still a grand centralized location for the global filming industry. Virtual reality is now becoming a mainstream technology, which is used in games, education and other purposes. We may soon see a VR-optimized film where people can walk within a set to see scenes from their own perspectives. It’s technologically possible and may require installations of many cameras within a set.

Artificial intelligence may also have an involvement in future filmmaking industry. AI can be used to significantly improve digital processes for special effects and editing. This will make the production process faster and more efficient, which could potentially reduce costs. AI has been use in various areas and it is getting more mature. AI algorithms specifically designed for film industry may soon come to fruition and render traditional film making techniques obsolete. It means that directors, producers and filmmaking engineers will need to adjust the way they do things. Film will continue to become a valued medium for delivering both information and entertainment to the audience, so it is important for the industry to remain innovative in this current era. It is getting more and more challenging for film makers to deliver thrills and make the audience impressed with what they see on the screen. Genres like superhero and sci-fi will remain popular, as the society is getting more immersed into digital technology.

Many people are relying on Hollywood for their livelihood and paying the bills. There’s a possibility that future implementations in technology will cause some people to lose their jobs. Hollywood needs to innovate and adapt to remain relevant in the increasingly digitalized world. Filmmakers and professionals need to stay competitive to remain productive. The audience will also become more demanding and they expect to see something new almost each day. It is no longer a good thing to just saturate the market with new films. Filmmakers need to be smart on doing things. They should come up with something that can bring new things in the industry. Some filmmakers tend to do outrageous things to capture the attention of the audience and this may not always be the right thing to do. Films need real human touch and emotions. As an example, although animation is becoming more real, it still can’t replace the seamless and smooth emotion displayed by real human being.