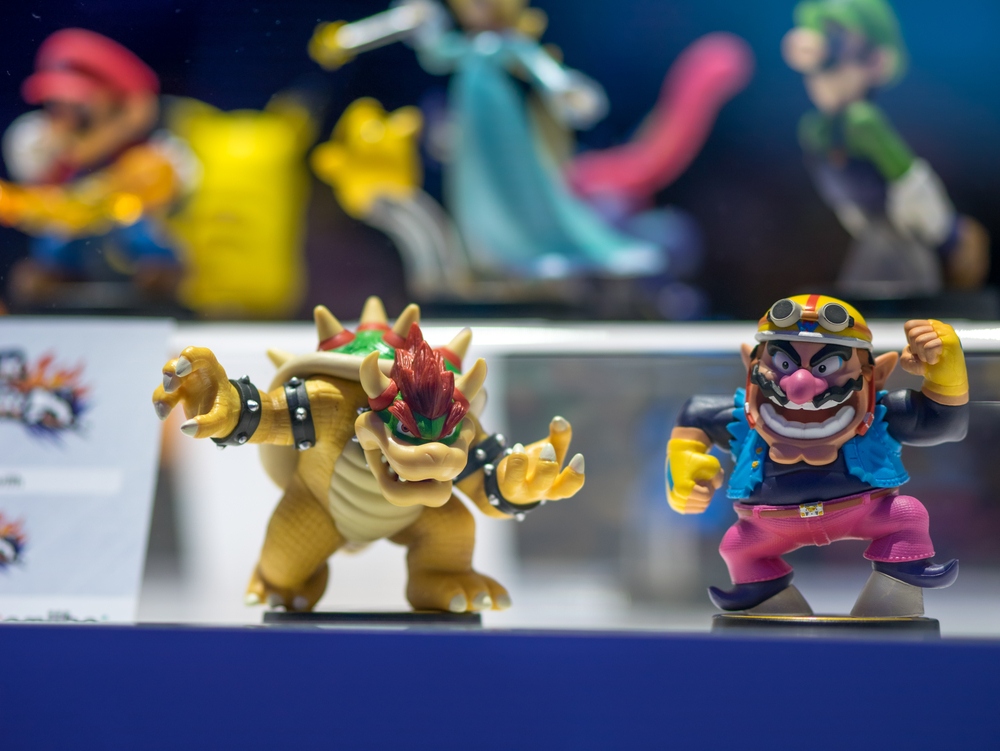 Video games are often associated with heroic protagonists, while bad guys are often forgotten. However, it doesn’t mean that villains lack personality and are boring. In reality, villains are used to make games more interesting for us. Here are greatest villains in video games