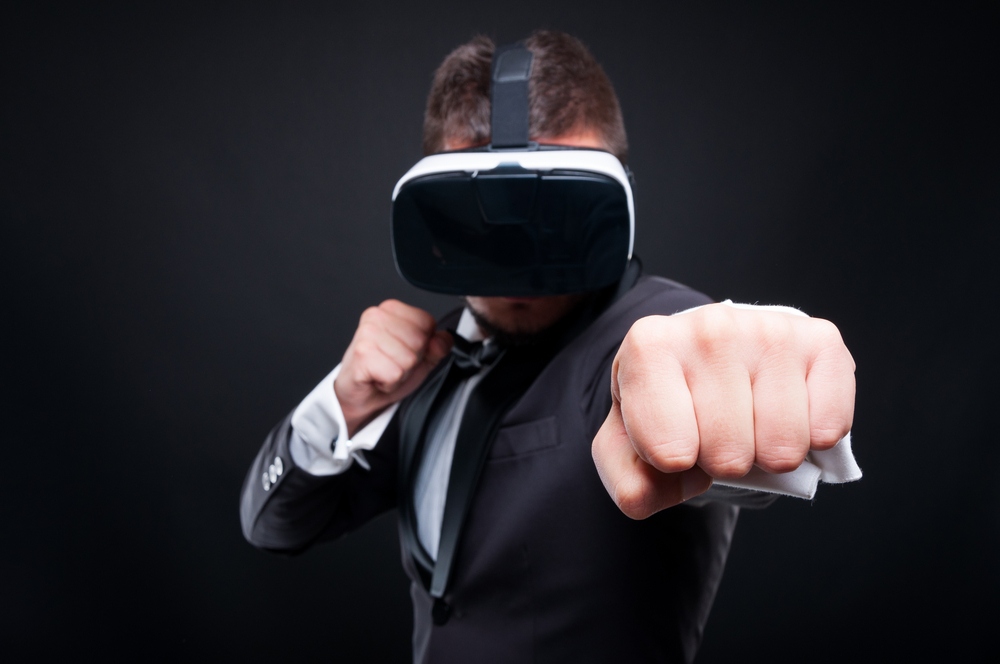 Violence is also commonly present in video games. Developers argue that adding violent elements will improve the realism and enjoyment. Here are some of the most violent video games:

Parents should consider what kind of games that their children can play. It is important to make sure that children can get the best kind of entertainment that is entertaining and educating.