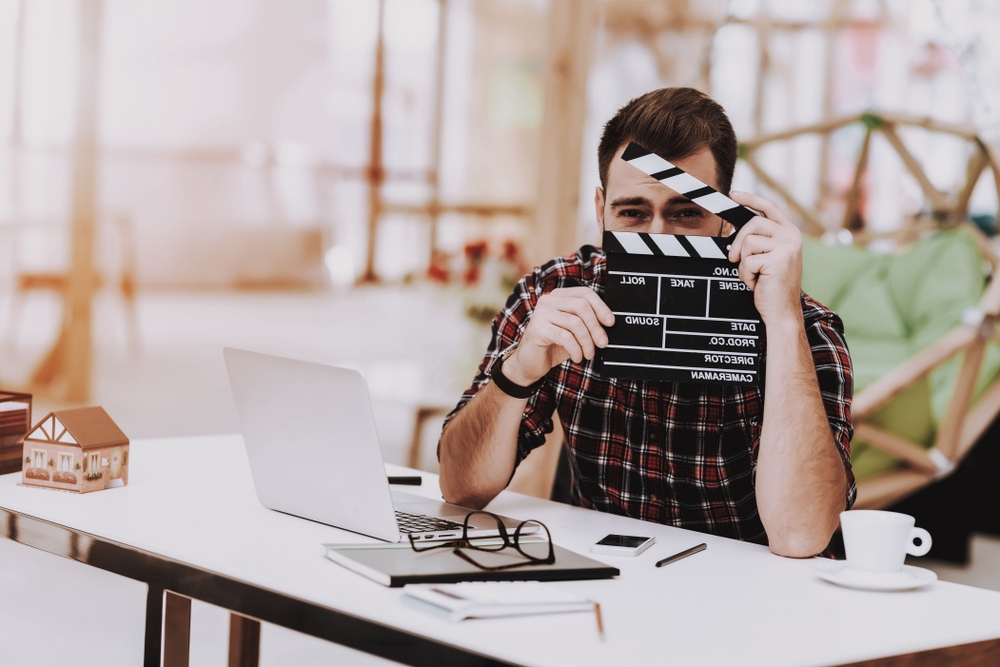 How to Effectively Brainstorm Movie Ideas?

February 22, 2019Comments Off on How to Effectively Brainstorm Movie Ideas?0625
0Shares

One common way to get great stories for your movies is by hiring a ghost writer. However, it is perfectly possible to come up with your own movies ideas and write a detailed script. First of all, you need to know what the basic concept for your film is. As an example, you may make an initial premise. The wife of a gambling addicted detective is planning to murder his husband for the life insurance money, due to years of financial problems, resulting from gambling. This is a both a specific and brief concept that can be used as the start of the film. The idea can be outlined with one or two sentences. You should also know about the theme of film, which may give moviegoers valuable lessons in life. This can be expressed by showing how characters in the film learn about something, based on their experiences.

You should also know whose story is it? Most of the time, protagonists are not the perfect good guys and they have issues that they need to resolve, so they can become a better individual. As an example, the main character of Tootsie finally learns how not to be so selfish and how to treat women better. Main characters often have flaws that lead to their predicament. These issues should be realistic and applicable to our lives, such as gambling, drinking or drug problems. Financial issues are also a strong motivation for main characters to do something, good or bad.  There should be a clear goal of the protagonist. In The Lords of the Rings, the protagonists seek to destroy the One Ring and banish Sauron from the mortal world once again. If goals are murky and not easily understood, the audience may start to lose interest.

There are always factors that oppose main characters from achieving their goals. Villains in many films have strong characters and in most cases, they overpower protagonists in every way. In Twister, tornadoes are both the obstacle and in some ways, can be seen as the actual villain. Tornadoes are so powerful that the goal of the main character is simply better understand this natural phenomenon. In films, there are always oppositions and the protagonists fail again and again. However, because main characters persevere, they are finally able to achieve their goals. When writing a script, you should also define a clear and logical path for main characters to achieve these goals.

Main characters often fail repeatedly when trying to reach their goals. There are many things that stand between protagonists and their goals. The original plan will fail and danger will escalate, potentially harming main characters and even threaten their lives. Make sure that the audience follows the main character with every step and it’s considered successful, if the audience starts to worry about the safety of the main characters and they hope for the best outcomes possible. Emotional roller coaster is something that we can include inside the film to intensify the impact. Filmmakers should outline their storyline and lay out an excellent blueprint.