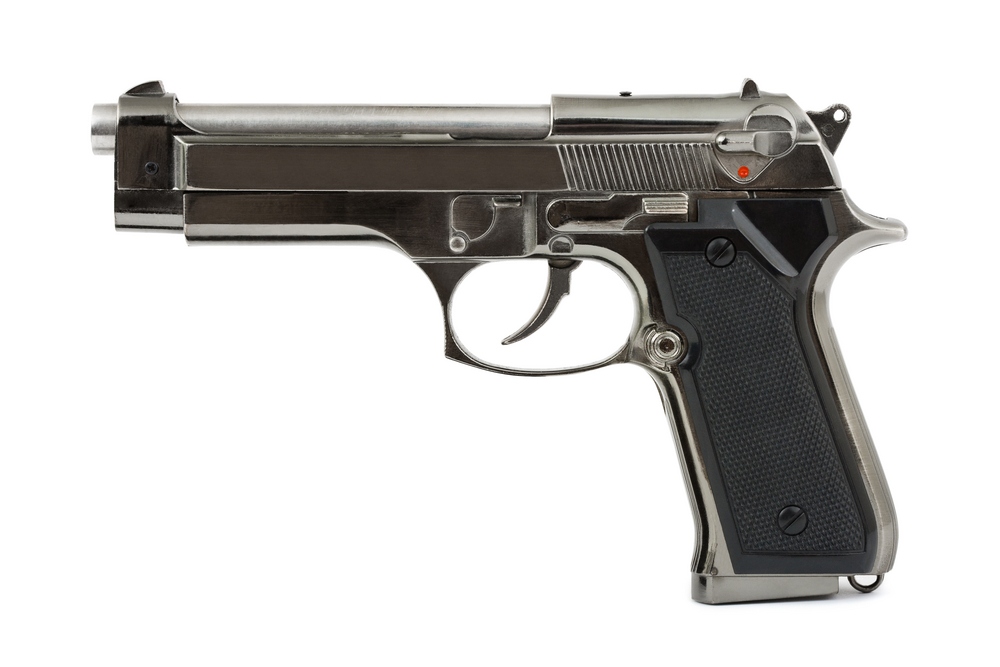 Guns and films really go well together. In fact, it is often said that films are much bigger than life. There are so much explosion and action the film. Here are some of the best gun-oriented films that you should watch, if you love real actions:

Firearms are often associated with violence, but they already become part of our culture. These iconic guns are great addition to many action films. For firearms enthusiasts, these films are truly remarkable due to the appearance of these guns.