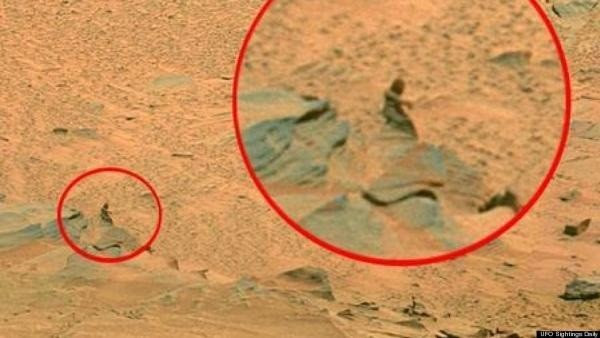 Why Mars Remains A Mystery

The United States has landed on its surface. Not too long after, the Russians made their way to this large, red planet. Just recently, the Chinese also graced the rocky terrain of Mars. Yet, even with these three key nations having visited Mars, we still remain almost as much in the dark about our neighbouring planet as ever.

There are many mysteries surrounding the planet Mars, many of which are driving the future of space exploration to revolve around this one planet. Not only do we suspect that we can visit this planet on a holiday, but many are saying that under the right circumstances we can even live on it. But before we do, some of the planet’s top mysteries must be answered. Below we will look at just some of these mysteries, starting with:

The Two Faces of Mars

Many are hoping that the recently landed Mars Rover will be able to tell us why the northern hemisphere of this planet is so different from the southern hemisphere. In the north, we have smooth and low valleys. In fact, this area is amongst the smoothest and flattest within the whole solar system. But in the south, it is rough, blotched, and heavily cratered. The south is the yin to the northern hemisphere’s yang.

Scientists still have no idea why Mars is so different in the two hemispheres. Recent evidence would suggest that the giant space rock smashed into Mars long ago, causing the difference. But the truth is that no one really knows.

Time and time again we have heard that Mars must be habitable because there is evidence of water on its surface. Is this true or is it not?

The fact is, no one is quite sure. While it looks as if water may have existed (or may exist) at one time or another, generally speaking, there is no water on Mars. Some researchers believe, however, that salt water might be running down Martian slopes every spring when temperatures reach their warmest.

There is no question that the surface of Mars, as we know it today, is hostile. Not only is it bone-chilling in temperatures, but the level of radiation, hyperacidity and a number of other factors would make life on that planet impossible.

With that said, new technologies and plans are in the works for cultivating a life on Mars. In fact, Moonmail is now possible. Individuals who believe that life on Mars may exist in the future (or simply want to leave a piece of themselves behind) can send up a treasured memento for loved ones – or even themselves – to discover later on.

The follow-up question to this is whether human beings could sustainably live on Mars. As the planet is today, the answer is certainly no. Other factors aside, there is nowhere to grow or obtain food, clothing and shelter easily. The rockets of today could not possibly haul up the materials to make building livable areas on the planet possible. But here’s the catch: it is possible, and we are working on it. Those interested in space exploration and science should pay close attention to what is happening on Mars over the next few decades.

Technology Meets Business: How Gadgets Can Make Your Entrepreneurial Life Easier Next post

How to Create A Flat Teacher Letter? 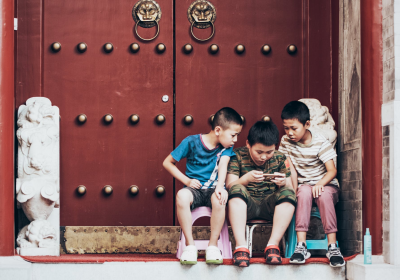 AirG Minime – how it is playing an important role in educating kids?

It is hard to strike a balance between a child’s learning and entertainment. You…

How to Recharge Your Career through Higher Education?

A guide to staying pertinent to your present career. Photo by Logan Isbell on…