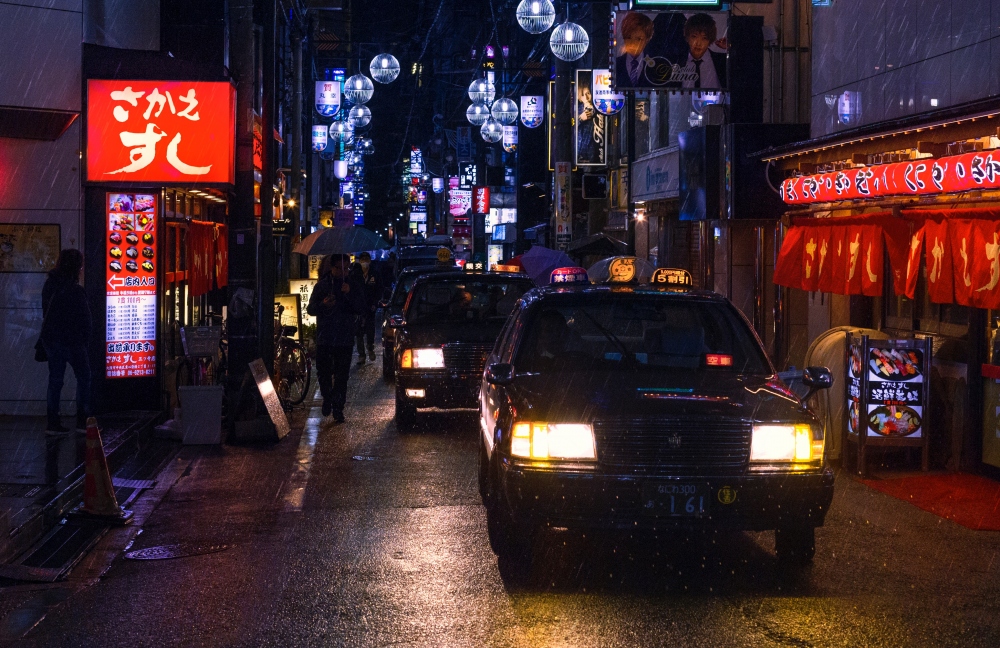 December 29, 2020Comments Off on Why Are Used Cars from Japan Inexpensive?0223
0Shares

Japanese cars race ahead when it comes to dependable reliability. Not only do the new cars surge ahead of competition, but even the used vehicles outperform similar cars from other countries. Japanese vehicles are known globally for their technology, reliability, high-quality, and top features among all car manufacture across the world.

No matter in which part of the planet you stay, you can get your hands on a high-end top-model Japanese car any time. Used Japanese cars are a cheaper and reliable option. Many companies will help you get the shipment of genuine quality pre-owned cars direct from Japan to your home country.

You don’t have to think twice; select, pay, and get your hot wheels delivered. Yes, it’s that easy.

All you need to do is get in touch with a trustworthy agency that completes the formalities for you.

Japan is a country that’s famous for its wheels. Under Japanese law, people have let go of their top running, high performing models before it crosses the 10-year mark. So, you get a perfect car when you are looking at the second-hand car segment. The vehicles offer a better safety feature, luxury and comfort at lower prices.

Honda, Mitsubishi, Toyota, Nissan, and Mazda are the big players in this area. Second cars of these and other notable carmakers are imported on a large scale to countries all over the world. Used cars from Japan are imported to other countries, the reasons being some of the following

The exchange rate for the Japanese currency is far more attractive. Even after adding all the fees and cost, shipping, etc., you get a car that’s easy on the budget. It’s simple to buy a pre-owned car from Japan any time; the price difference works in your favour.

Japanese car manufacturers are renowned worldwide for producing cars that are the benchmarks of auto quality globally. So, even if the car owners put up their used cars on the market, they will fetch a good demand from other countries. Hence, you can easily get a high quality second hand vehicle. Such vehicles still outpace new models in terms of mileage, durability, affordability, and performance.

Every week you see thousands of cars making their way to the sales. The rules regarding inspection, insurance, maintenance, and shaken are strict. Hence even when the cars come to used car dealerships, they maintain top notch driving and engine conditions. Pre-owned car buyers get these amazing qualities at a fraction of the new car cost.

For the final word

Getting a pre-owned car from Japan is a safer, more comfortable, and a cheaper alternative, as you know by now. Get in touch with a reliable and trustworthy car dealer selling used Japanese cars. They will do a comprehensive QC on the vehicles, and arrange to have it transported from Japan to your home nation in total safety.

HP & Dell Laptops | Which One Is Better? Next post