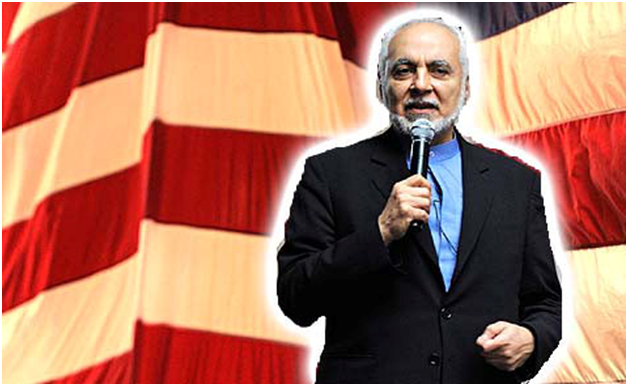 What’s Your Family’s Story? How Immigrants Built America From The Ground Up

May 8, 2015Comments Off on What’s Your Family’s Story? How Immigrants Built America From The Ground Up0186
0Shares

Since before its founding, our country has been shaped by successive waves of immigration from every corner of the world. And as newcomers arrive and begin the long process of acclimating to life in the U.S., successful transplants offer support and advice in the hopes of smoothing their transition.

Here’s a look at some of the seminal moments in the history of immigration to the United States.

The First Wave: Colonists and Captives

Virtually everyone alive in the U.S. today, even those who can trace their lineage back hundreds of years, is descended from immigrants. That’s because the history of immigration in the U.S. is as old as the nation itself — older, in fact. The Brits who founded the first colonies at Jamestown and Plymouth? Immigrants. The Spaniards who settled what would become the U.S. Southwest, intermarrying with native locals as they went? Immigrants. The French arrivistes who settled the northern fringes of the nation-to-be? Immigrants. The African slaves who powered the colonial and early-American economy? Immigrants, though not of their own volition.

Northern Europe Gets Its Due

After an interlude, a new wave of immigration began in the mid-19th century. Driven by revolution in continental Europe and famine in the British Isles, millions of Northern European — German, Dutch, Irish and Scandinavian — came ashore in the United States. They quickly scattered across the young nation: The Dutch moving to upstate New York and Michigan, the Irish huddling in major East Coast cities, and the Germans and Scandinavians scattering across the rural Midwest.

A New Mix in the Melting Pot

The closing decades of the 19th century and the opening decades of the 20th brought new ingredients to the rapidly changing American melting pot: Chinese on the booming West Coast, Italians replacing the Irish in densely populated East Coast neighborhoods, and Eastern Europeans fanning out into the rapidly growing industrial cities of the Great Lakes region.

This wave of immigration was more intense than previous ones, creating a major political backlash among so-called “nativists” (who were, of course, descended from earlier immigrant generations). By the 1920s, the federal government placed severe restrictions on migration from Southern and Eastern Europe, effectively shutting off the flow of new arrivals for a generation.

America’s Next Immigration Chapter Is Still Being Written

Nothing lasts forever in the political realm, though. By the mid-20th century, a booming economy and chronic labor shortages led to the relaxation of the early-century immigration restrictions. This time, residents of America’s closest neighbors were the biggest beneficiaries: New arrivals from Mexico, and later Central America, happily made their way to the Southwestern U.S. and fanned out into nearly every corner of the country. And they’re still arriving today. As in the past, these newcomers have sparked intense immigration policy debates that will no doubt continue for years to come. But they’ve also taught us a valuable lesson about the importance of inclusion — and the benefits of an open society.