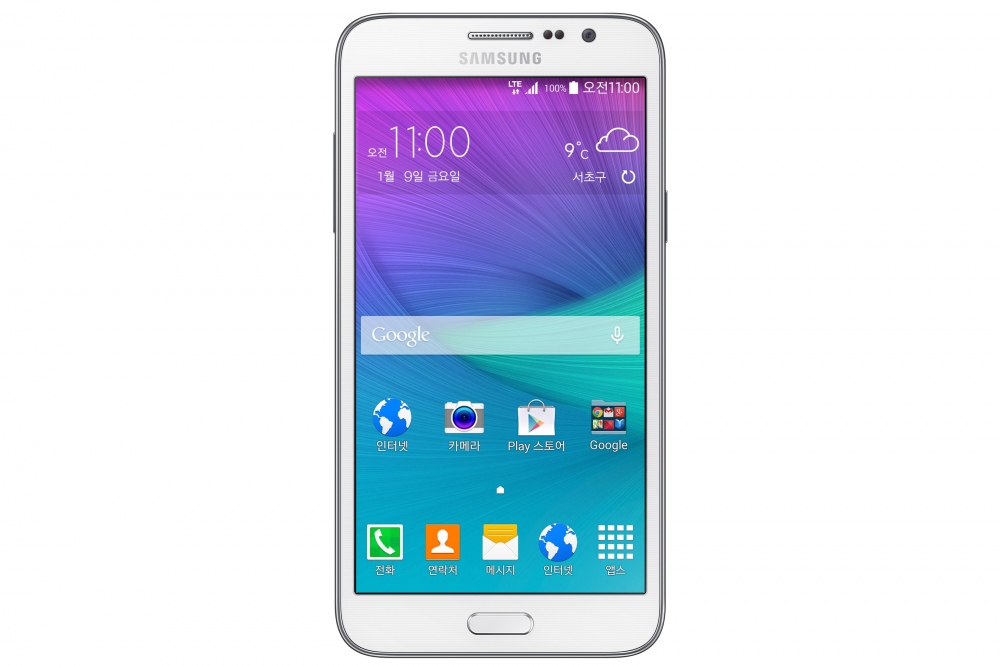 Top 5 Smartphones Released In 2015 That Are A Must Buy

Whether you’re an avid smartphone lover or just happen to be looking for a smartphone to buy and want to opt for something that’s fresh out of the oven, you’re in the right place – we’ve put together a list of the top 5 smartphones released in 2015 that are a must buy. Sure, we’re just 4 months into 2015, so chances are there will be plenty more throughout the year, but these 5 phones are rocking it right now. Check’em out!

Samsung’s Galaxy S6 is one of the most anticipated smartphones out there, and it’s now available on the market. Coming with some radical changes over the previous Galaxy family flagship model, the S5, the Galaxy S6 now features a metal and glass body, similar to Apple’s design. Also on par with its fruity competitor is the non-removable battery and the overall aspect of the S6. In terms of hardware, the Galaxy S6 is quite impressive, with an octa-core Exynos processor (instead of the initially planned Snapdragon 810), 3GB of RAM, a 16MP camera and a 5.1-inch screen that boasts a resolution of 1440 by 2560 pixels.

Along with the Galaxy S6, Samsung also released the Galaxy S6 Edge, which packs in pretty much the same hardware, but comes with a distinctive feature – a curved display that stretches across the right edge of the device.

The second entry in our list is another curved smartphone, but this one is curved in a different manner. Following the success of its G Flex phone, LG released the second version at CES 2015, reinforcing its belief that curved and flexible smartphones are the future. Leaving the design aside, the G Flex 2 is quite a beast, coming with a 5.5-inch display, octa-core Snapdragon 810 processor, 3GB of RAM and a 13MP camera capable of recording video at 2160p quality.

Also showcased at the CES 2015 event was the Lenovo Vibe X2 Pro, a refresh of Lenovo’s Vibe X2 phone released in 2014. The Pro version features a larger screen (5.3-inches vs 5-inches), a different processor (Snapdragon 615 vs MediaTek MT6595m) and an improved secondary camera (13MP vs 5MP).Overall, if you’re a fan of Lenovo smartphones and you’re on the hunt for a decent phone, the Lenovo Vibe X2 Pro is a great option to consider.

HTC’s One family needs no further presentation – they’re all high-end phones targeting the premium class, and the HTC One M9 is no exception. Although a bit high on the price scale, the HTC One M9 has the specs to show for it, coming with a 5-inch display fitted with the LCD3 technology (which essentially brings the display closer to the actual glass, giving it a more vivid look and feel), Snapdragon 810 processor, 3GB of RAM and an impressive 20.7MP camera that puts most phones to shame. While its body design is nothing spectacular, the build materials are of top-quality, giving it that sober yet exquisite look the HTC One family can pride with.

You can get high-end performance without paying a high-end price. You don’t have to take our word for it, though – check out the Asus Zenfone 2. Powered by a 64-bit Intel processor and coming with 4GB RAM, the Zenfone is a high-end smartphone minus the price tag. We’re insisting on the price aspect because the low-end variant of the Zenfone 2 (which comes with only 2GB of RAM) falls in the ballpark of $200, with the high-end version which comes with 4GB RAM and 64GB of internal memory costing roughly $360.

Get some additional information about Dirt Bike Games 365!