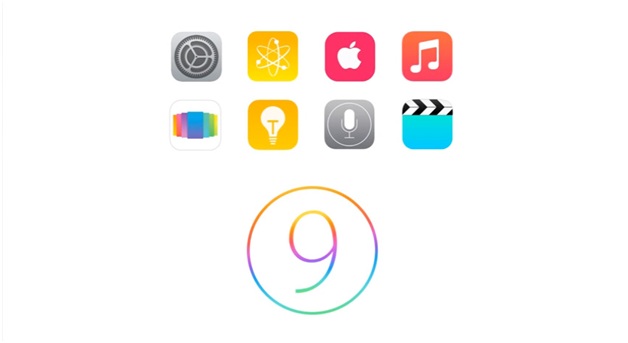 The App Improvements Promised by iOS 9

This week Apple announced the first details of iOS 9, the latest mobile operating system which will be rolling out across iPhones and iPads later in the year.

The launch event coincided with revelations about the Apple Music streaming service, but some of the most interesting features confirmed for iOS 9 relate to the way that it will handle apps.

One key new ability is known as ‘app thinning’, which is a process that Apple intends to use to reduce the amount of storage space which is taken up by the programs that its customers download to their devices.

This could be something that businesses need to take into account when creating their own official apps for iOS 9. And so getting in touch with bespoke app developers such as justaskmarketing.co.uk may be a good idea for companies that want to keep up with the latest Apple software and do not have a dedicated development team in-house.

App thinning is a very valuable feature that iOS 9 brings to the table, especially for users who tend to opt for iPhone or iPad models with lower storage capacities because of the high cost of the more capacious devices.

The way Apple is setting out to reduce the amount of space that apps take up is by only downloading the particular portions of software that are compatible with a given handset or tablet. This will reduce the bloated nature of certain pieces of software while still allowing apps to run on a variety of different models from the manufacturer’s back catalogue.

The compartmentalising of apps in this way should make a big difference, especially for those with older iPhones or iPads.

The point to take in here is that if businesses do not update their apps, then Apple will be forced to provide users with the non-optimised version, which may seem excessively large in comparison with other redesigned apps from rival firms.

Another improvement to the way iOS handles apps that is coming with the latest version is based on how resources are consumed when an app is in use. And again the focus is on optimising the way storage is managed rather than crippling lower-capacity devices with increasingly complex apps.

Individual features within an app will become available as optional downloads for users, meaning that the data required to run individual elements can sit on Apple’s servers until it is actually requested by the owner.

The same goes for any in-app purchases which are available, meaning that rather than simply unlocking data that is already stored as part of the app download, additional content will generally be missing from a device until it is actively engaged with by customers.

This presents a range of challenges for businesses looking to develop bespoke iOS apps, but it also means that there are opportunities for companies to streamline their apps and show up the failings of the competition.

How To Stay Young and Attractive For Longer Next post