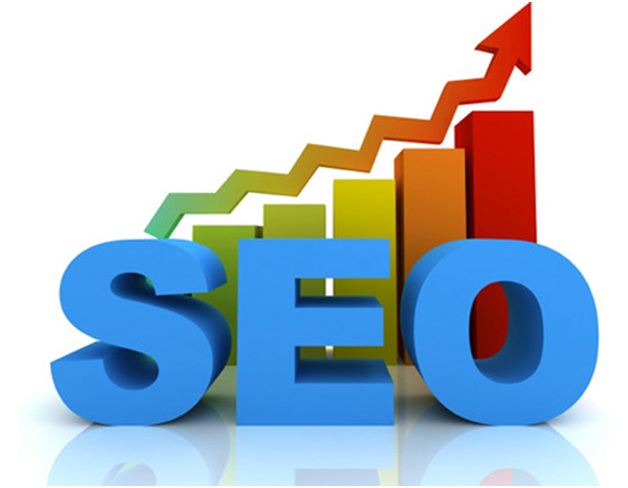 In spite of the increased focus on the impact of social media that many businesses are pursuing to increase e-commerce sales, it seems that organic search is still the best way to generate clicks and conversions.

This is according to a report from BI Intelligence, which revealed that there have been some significant shifts in the market over the past 12 months.

Social media has tripled its influence on e-commerce site traffic in the past year, but referrals from sites like Facebook and Twitter still represent just 1.5 per cent of the total number of visits earned by sites.

Meanwhile 34.1 per cent of traffic comes from organic search, down by eight per cent year on year, while PPC has seen the biggest decline, making up 15.8 per cent of the market in the latest report: a 20 per cent fall from Q1 of 2014.

Companies like viziononline.co.uk which offer web design in London can enhance the ability of e-commerce sites to generate traffic from a range of sources. But in light of this study, should the focus still be on SEO or does the social media market offer ever-increasing opportunities for businesses to boost conversion rates?

One thing which will change the shape of e-commerce in 2015 is the fact that various social media companies are seeking to make it much easier for users to buy products and services without having to head to third party sites.

Even Google is jumping on the bandwagon with a ‘buy’ button set to appear on mobile search results in the next few months.

Of course some social networks are better geared towards embracing e-commerce than others; while ads may be awkwardly integrated with the likes of Facebook and Twitter because these platforms are not exactly oriented around products, the same is certainly not true of Pinterest, which has only just confirmed reports that it too will be adding shopping functionality in the near future.

So businesses and brands can certainly see that there is buying power in the social media market which has been dormant for some time but appears to be awakening in a big way this year. And web design choices, particularly those which involve optimising landing pages for mobile visitors, will need to be informed by the social media revolution.

It is important to remember that even with the growing influence of social media, the raw statistics show that organic SEO is still more likely to result in clicks and conversions today.

Rather than the market becoming narrower, it is broadening to the point that websites need to be designed to cope with visitors using a wide range of different devices and browsers to view them. And the majority of people will still be clicking through from a standard SERP, even if they have entered their initial query in via a portable device rather than a desktop computer or a laptop. 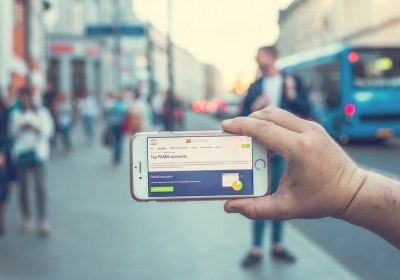 How Much Do Forex Traders Earn?

The world of traders was always evoking a luxury lifestyle. With the…

Tips in Filing Your Business As An LLC in Indiana 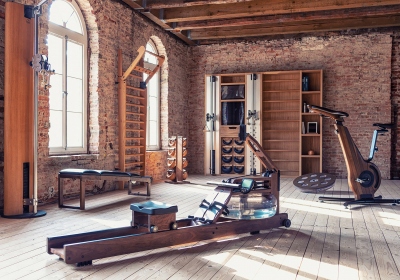 Are Home Gym Machines Worth The Money?

Whether you already have a home gym complete with Olympic power…