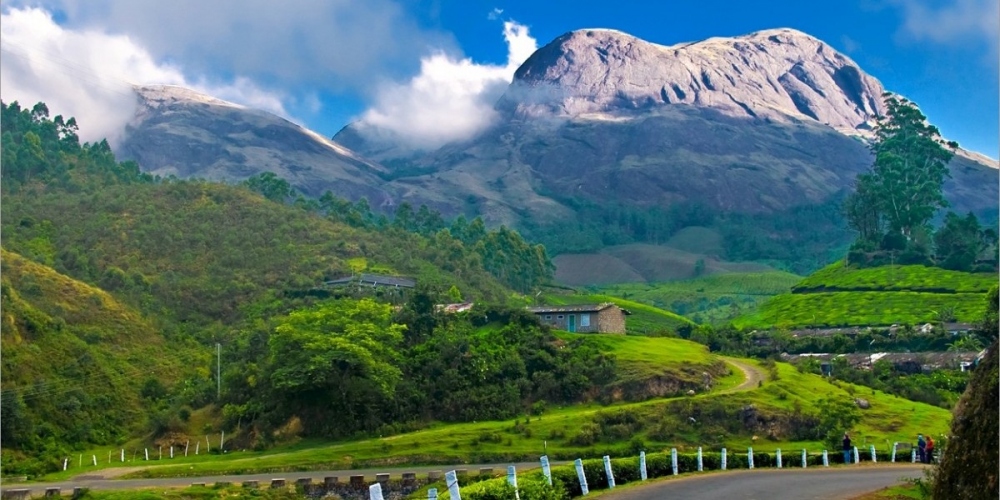 Let’s take a look at some of the most visited and alluring hill stations in North India. 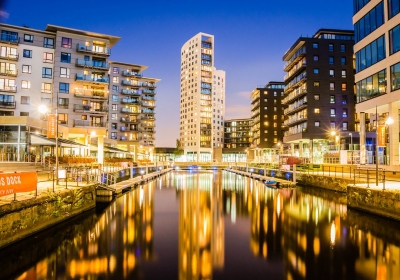 Exciting Trip To Leeds: 5 Places To Enjoy With Your Car 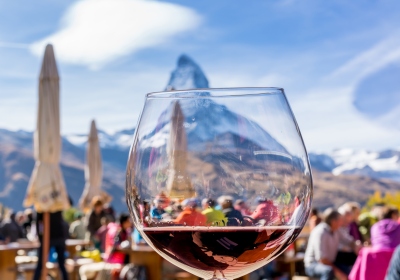 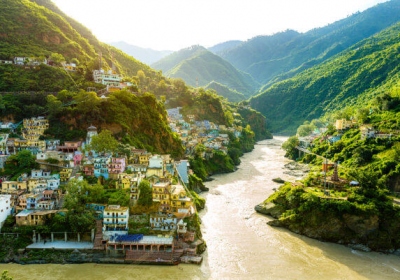 Live Up the Hill Stations of Himachal Pradesh

What do peace and happiness mean to you? If it’s…