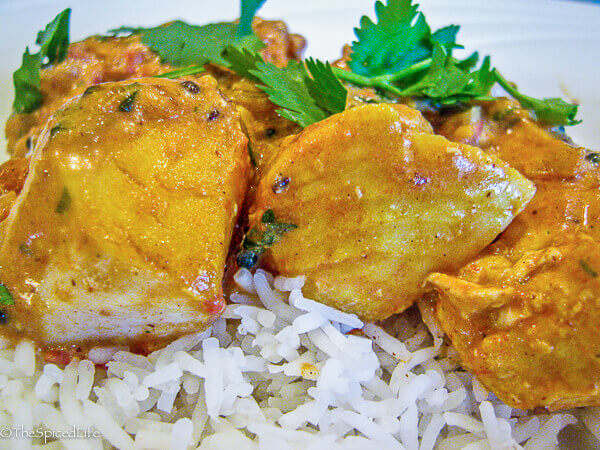 Mustard Seeds In The Cuisine Of Bengal

Mustard is one of the most popular condiments in the world, and its seeds are just as versatile and delicious as the finished product you can buy in a jar. The seeds come in three varieties – white/yellow, brown or black – which come from three different types of mustard plant. The white/yellow seeds have a mild flavour but can be made spicier during cooking, while the black seeds are the most flavourful and have a strong aroma.

In India, the black and brown seeds are the most popular variety, often being fried and added to a variety of dishes to add a warm nutty taste, as opposed to just heat. These seeds are often referred to as ‘sarson’ in recipes and by chefs throughout India.

The mustard plant itself thrives in moist soil and relatively cold conditions. Its seeds are not only delicious – they also have a high nutritional value, being rich in oil, healthy proteins, iron, zinc, selenium, calcium and omega 3 fatty acids. The oil can also be used on the skin, and in India is often used in massages during the winter months as it is thought to warm the body.

The four main condiments made from the grounded seeds of the mustard plant include table mustard (coloured with turmeric); Dijon mustard; French mustard and Bavarian sweet mustard. While these are enjoyed throughout the world, it is India that celebrates the mustard seeds in their whole form – sometimes they are even made into a cream.

One example of a dish in Indian cuisine that truly showcases mustard seeds is chingridaab. Originating from Bengal, this dish features prawns (chingri) and coconut, mustard and green chilli accompaniments (daab), and is traditionally served inside a large, hollowed out coconut. In this recipe, mustard seeds are blended with water to form a spicy paste; this is used to flavour onion, turmeric, grated coconut and coconut milk, and the mixture is fried before adding chillies and prawns. The sweetness of the prawns and coconut – two mainstay ingredients of the Bengal region – counteract wonderfully with the spicy mustard, tempering the heat while delivering a big dose of flavour.

Another popular Bengali dish using mustard seeds is ShorsheMurgi. Chicken (murgi) is cooked in both mustard oil and mustard paste to give a double-dose of flavour. First of all, it is marinated in lemon juice and chilli powder, then it’s marinated again in mustard oil, ginger, garlic, onion and yoghurt.

An additional paste is made using ground black mustard seeds and green chilli peppers. Mustard oil is heated in a large pan and onion is added; mustard paste, chillies and the marinated chicken are added, being cooked in a single layer.

Chefs and home cooks throughout India are masters at using spices such as mustard seeds to create an exciting range of curries, snacks and side dishes. For a taste of truly authentic Indian cuisine in the UK, head to one of London’s best Indian restaurants – their regional chefs use spices to full effect, and it really has to be tasted to be believed. 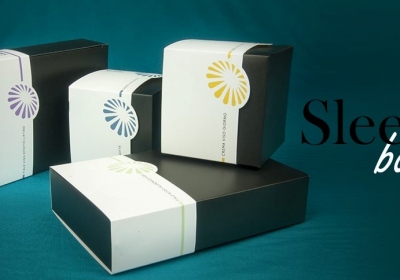 Sleeve boxes are durable and solid packaging boxes made up of cardboard….

The sweet potato is a plant native to America, whose tubers are…