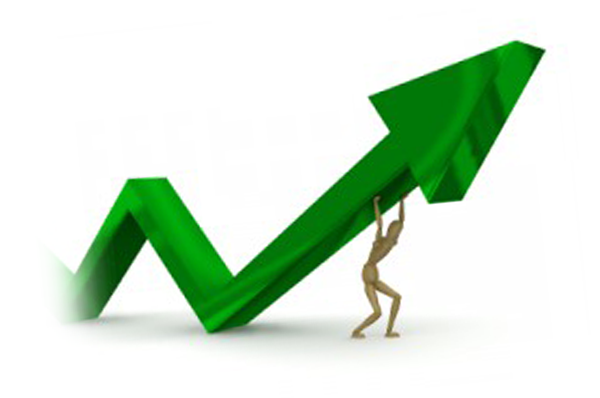 Is 2015 The Year Telecom Stocks Bounce Back?

Stocks at Sprint, Verizon, AT&T and T-Mobile, the Big Four telecom companies, all took hits in 2014. Because of aggressive competition, price wars and market saturation, growth in 2014 was limited to luring customers away from competitors. Is 2015 the year telecom stocks bounce back? Here are the telecom stocks you need to watch this year.

It’s no surprise that AT&T is a telecom stock to watch. Capitalizing on the trend toward no-contract plans, AT&T added 785,000 subscribers in the third quarter of 2014. AT&T lowered its revenue projection in the same quarter, citing fewer phone upgrades, but the company expects to profit from upgrades this year.

Canada’s biggest telecom company, BCE, is experiencing rapid growth. Headquartered in Montreal, BCE continues to expand its high-speed Internet, television fiber-optic and 4G LTE networks. The company raised its dividend 6 percent at the end of 2014 and that trend is expected to continue.

CenturyLink benefited in 2014 by an increasing business demand for broadband and database services. Serving mostly rural area in the United States, CenturyLink offset reduced landline demand with an increase in fiber-optic TV services. The company cut dividends at the end of last year to free up cash, but current shares appear to be sustainable throughout 2015.

Rogers Communications is a Canadian telecom that is poised to turn the corner in 2015. Though its revenues declined in the third quarter of 2014, Rogers is the largest wireless carrier in Canada and pays dividends on less than 60 percent of its earnings. By the end of 2014, dividends were up 5 percent.

Sprint was one of the hardest hit in 2014. The company lost its focus, garnered huge debts and faced an uncertain future. Last year, however, Masayoshi Son, the head of Softbank, stepped in and took majority control. He appointed Marcelo Claure as the new CEO and brought in a new management team with fresh, consumer friendly ideas. Customer subscriptions are already on the rise.

Despite the competition, Verizon remains a telecom to be reckoned with. The company maintains the United States’ leading 4G LTE network. Like the other Big Four companies, Verizon cut prices to stay competitive, but still managed a healthy 4.3 percent third quarter revenue increase. Revenues are expected to grow more slowly, but there’s good news ahead. The company bought out Vodafone’s stake last year and Verizon Communications is now the wireless unit’s sole owner. Verizon increased its dividends seven years in a row and that streak should continue in 2015.

England’s Vodafone sold its Verizon shares for $130 billion. The influx of cash enabled the company to invest in additional assets. Already operating in nearly 30 countries with more than 430 million customers, Vodafone purchased Ono, a Spanish cable operator in 2014, adding a potential 1.9 million new Internet, TV, phone and wireless customers. The company continues to expand in emerging markets and currently has 22 percent of the mobile market in India.