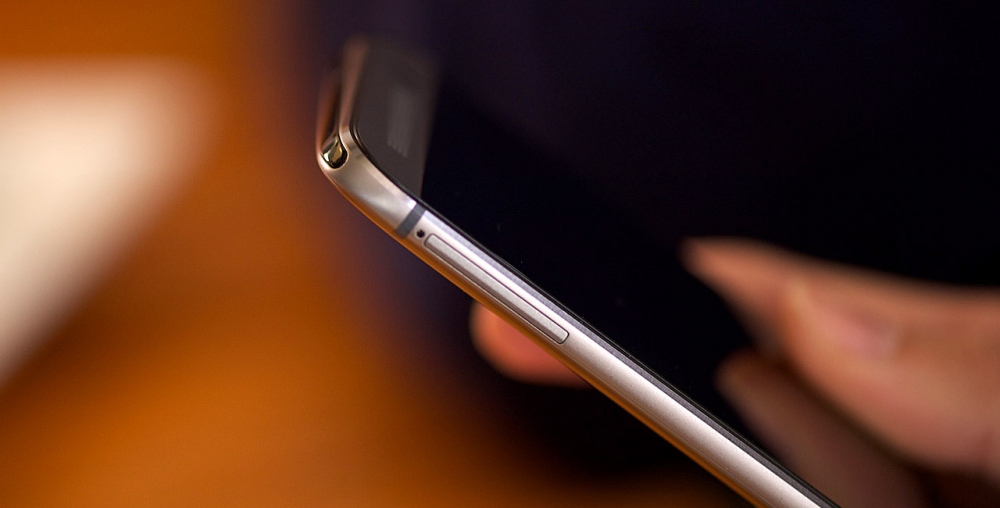 HTC One M10: The New Revolution From HTC

Since the launch of HTC One smartphone series, HTC seems to walk on the right track of the success but the growth is very limited and gradual if look on the HTC profit curves, so it needs something massive that can move the roots of present ruler in the Android smartphone market, and this new strategy of HTC, could force it to launch the two new smartphone flagship in the 2015, yes one would be the HTC One M9 in the March 2015 and HTC One M10 in December 2015.

If we look on the previous smartphones of the series, in our opinion, the HTC One M8 has the most attractive market design comparable with the iPhone 5S, and we can understand. But now, HTC is ready to replace the best-designed iPhone 6 crowns with the launch of HTC One M9. If you remember, the HTC One M8 comes in three different colors: gray, gold and silver. But now in the new phones from HTC you could expect the more colors option. Unlike the HTC One original, whose rear tended to get dirty easily and even scratched the HTC One M8 has been kept in perfect condition all the time you would use it. So, you don’t need to worry about it. Moreover, there are rumours that HTC One M10 could be the brand’s first waterproof flagship phone.

In the HTC One M8, HTC kept 9.3mm thickness of its predecessor and, therefore, is one of the thicker phones at moment ago though its curved profile that gives the feeling that is thinner than it actually is. Unfortunately HTC has failed to fit the new screen in a case such as the HTC One, and its width and length have increased over the previous model. As for weight, the use of metal makes it not a particularly lightweight phone as their weight reaches 160 grams but is in the range of other phones of similar size you would find lighter weight. HTC should understand that its competition is with the light and metal smartphones from Samsung and Apple, so expecting a miracle this time with One M9, we could be wrong as leaked specs don’t show a lighter phone, may it would be improved with the next to next launching HTC One M10.

What will be the HTC One M9 great rival in 2015, the Samsung Galaxy S6, has a smaller size and thickness even when the screen is slightly larger (5.2″ vs. 5″). In weight, the HTC One M9 is also heavier than the Galaxy S6 due to the use of more metal. But we should see, Samsung designers and engineers are managing it to make it thinner and lighter then why not HTC would do that without reducing the battery size, so all hopes set for the HTC One M10 that new revolution would begin in the Android catalog of HTC.

iPhone 6 Plus: An Amazing Thing From Apple Previous post