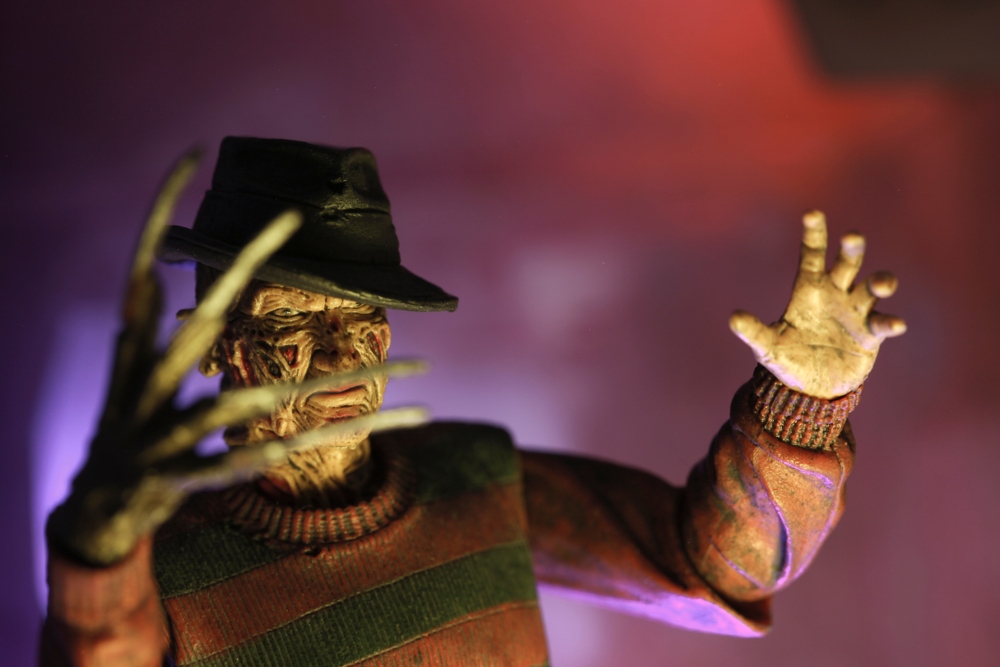 How Recurring Dreams and Nightmare Are Used in Films?

Dreams are daily occurrences and sometimes we have nightmare. An isolated nightmare isn’t a cause of alarm, but recurring nightmares can be distressing for some people. This is something that film directors use in some films, because recurring nightmares can be seen as premonition or prediction about imminent dangers. In films, recurring dreams are often associated with unresolved issues and sometimes, increasingly horrific elements are added, until the culmination of the storyline or the climax. The popular fantasy film, Harry Potter and the Goblet of Fire, shows Harry’s recurrent dream with the same characters and locations. Each dream gives a little information and provokes additional anxiety. This continues until Harry sees that his dream materializes.

Sleepy Hollow is a film that combines grisly horror, mystery thriller and Gothic romance. It’s about a scientist, Ichabod Crane with fear on supernatural things. He has multiple frightening events in life that trigger recurring nightmare. Each of his dreams gives a piece of detail about his psychological puzzle. He is finally able to find a bridge between superstition and science to end his nightmares. Marnie is a psychological thriller about a woman who with multitude of phobias, including fear of recurring nightmares. She has a repressed trauma during her childhood. Each of the dreams reveals us more information about the background of her mental issues and it increases in its horrifying intensity. Until the dream is fully analyzed, addressed and conquered, she is unable to fully love herself.

The Nightmare on Elm Street series is probably the most famous films recurring dreams. These films are about teenagers who are afflicted with nightmares who need to fight off a disfigured killer who returns from death to kill more children. These dreams are horrifying due to the repetition and content. Freddy Kruger himself, appears in subsequent film, like recurring nightmare and we don’t know when he will be banished for good. On the silver screen, the terrifying and troubling dreams are plentiful. They can be used in mystery thriller, fantasy, sci-fi and horror. As an example, the Talented Mr. Ripley is thriller, Eragon is fantasy, Star Wars Episode II: Attack of the Clones is sci-fi and In Dreams is horror. All those four films have nightmares as strong elements of the plot.

By using nightmares, directors are able to strive to produce a huge emotional impact among viewers. They can manipulate their cinematic sorcery, through clever uses of dream sequences. For some directors, the use of recurring nightmare sequences is a good platform to provide a background story for the character without making the narrative feels boring. Good use of nightmares can become a good element in any well made movies. Artistic aspects and a wide range of imaginative details can be added inside the dream sequences, because the environment isn’t a physical, real life world. In fact, a dream is a box of fantasy that can be added inside even the most realistic film. It’s a great tool for any director to use.

How to Use Smartphones to Make Low-Cost Films? Next post