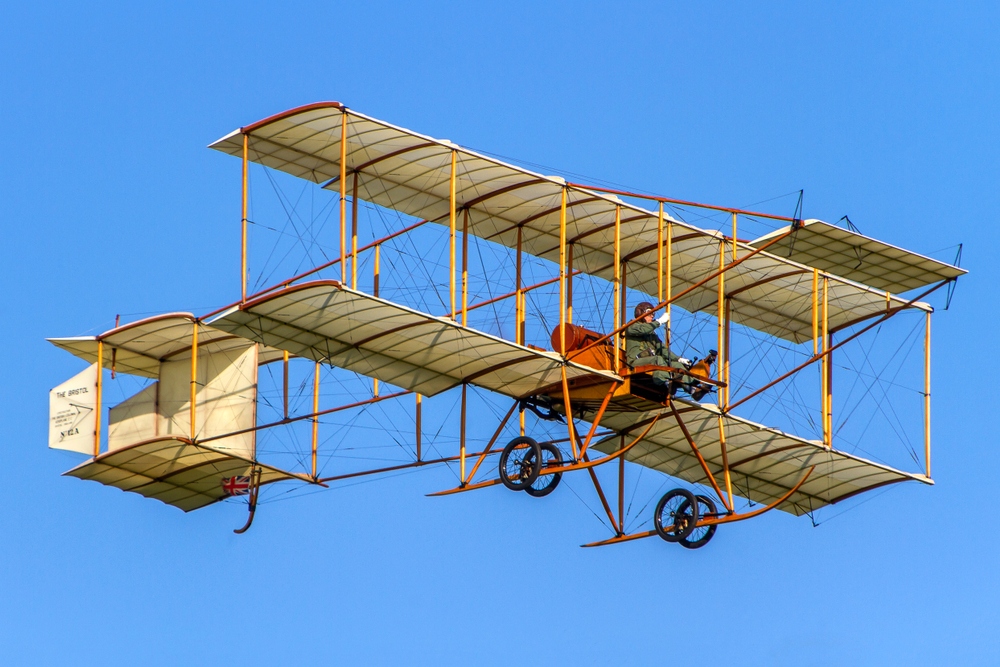 Great Films About Flight and Aviation

Flying is often considered as a very safe form of travel, based on statistical data. But, this doesn’t stop many people from worrying about their safety before a long flight. The idea of nearly one million pound of metal flying miles above the ground seems to defy all reason and logic. Filmmakers understand about the dread of flying that affects many people at varying degree. This makes a good topic for many films.

The film is based on the true story of the survivors of the Flight 571 in Uruguay. Survivors needed to feast on the flesh of the deceased to survive for two months, before they are rescued. Only 16 made it out alive, of the 40 on board. This is the kind of film that makes even sane-minded people to have fear of flying, at least temporarily, at the end of the film.

Final Destination is a great series with an innovative approach among thriller films. The villain in these films is no other than the Death itself that unsuspectingly consumes a person. In the first film, the protagonist has a premonition that a flight to Paris will crash and everyone will suffer from a fiery death, moments after takeoff. He makes a commotion to warn people on board, that makes him and his classmates to get kicked out of the plane. The plane does explode and the Death soon gets these teenaged one by one, through various means.

Cast Away is also about a plane crash and an interesting film about solitary survival. Tom Hanks plays the role of FedEx employee, who boards the company’s cargo plane. The plane crashes on South Pacific. Although he manages to reach an island with warm weather, ample resources and lush plant life, his life is still a struggle. He stays for four years on the island and the solitary life plays trick on his mind. The lack of social interaction causes him to befriend a volley ball that he calls Wilson.

The film is about convicted murders who are transported on regular commercial flights, among normal passengers. This is a clear recipe for disaster, because both criminals manage to break free and kill the air marshals, as well as the pilots. Things get worse because the plane is heading towards a Cat. 6 storm, forcing a heroine, stewardess to take over the control of the plane. Somehow, he manages to navigate the Boeing 747 through the raging storm and land the jumbo jet.

After 9/11, the fear of flying intensifies, due to the threat of terrorism. Just a simple bomb aboard the plane can cause it to crash. United 93 is about heroic passengers of United Airlines flight 93. Using makeshift weapons, passengers manage to overpower the hijackers selflessly and bring the aircraft down in Pennsylvania to avoid deaths, due to terrorist attacks. It’s an intense film that tells the story about martyrdom and heroism.

It’s another film about a vicious criminal, who is transported aboard a regular flight among normal passengers. Unfortunately, henchmen are disguised as flight crews and they manage to bypass the airport security. It’s a good action film with Wesley Snipes kicking serious criminal ass throughout the film.

How Recurring Dreams and Nightmare Are Used in Films? Next post