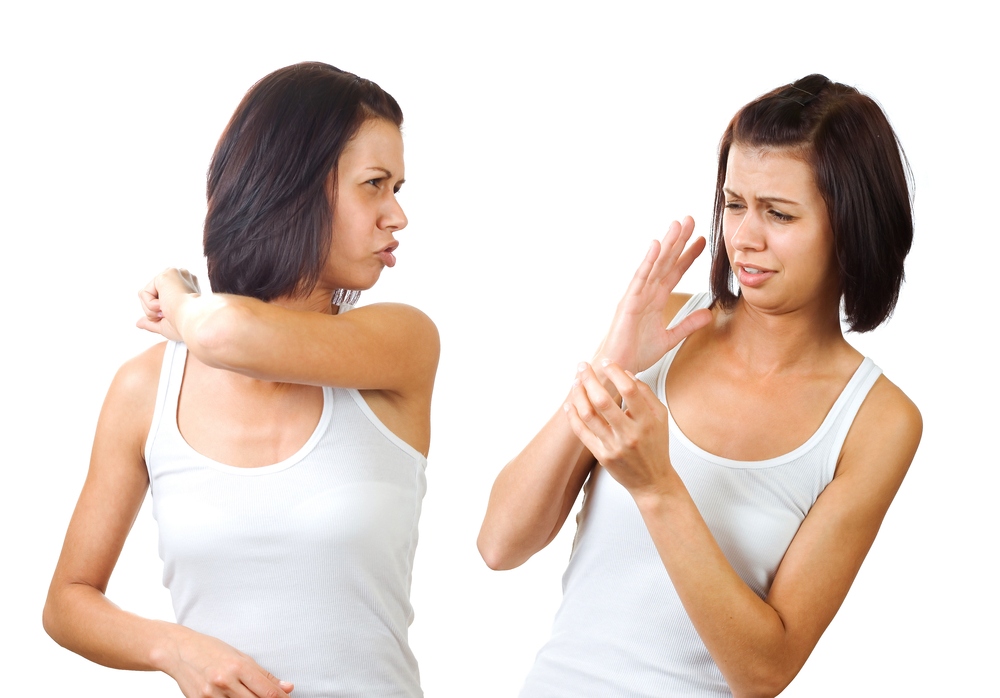 How Films Are Used to Criticize Human Behaviors?

Human is probably the cruellest living organism on Earth. We razed and caused so much destruction on Earth, often with reasons that are not related to own survival. It’s because of greed and suspicions, instead of sharing things and living together peacefully. Politicians often argue that wars are inevitable, because freedom and justice need to be preserved. But, the real purpose is often about money, resources or territory. We human have so much defect and we desire power. This fault has been portrayed time and time again in movies. As an example, The Wall, is a musical film from a Pink Floyd album, with lyrics that are directly critical on how governments conduct war. The band argues that governments use some form of mind control through the media, by feeding us misleading information.

Anthony Hopkins’ film, Instinct is another film that criticizes human behaviour. We are living in a world that is full with the illusion of control and power. In reality, human being is not the owner of planet Earth. We are among the newest creatures on the planet and the age of human civilization is just a blink of an eye, as comparison. The film seeks to make people aware that we are killing the planet through conflicts and wars. Animal Farm is a film that portrays the Russian revolution, which shows how the government try to make people believe on certain facts. The government also make more and more laws that restrict the freedom of the people, so everything can be kept under control. So, they can no longer do anything they want.

We also see many anti-war films. These films are based on wars, but instead of glorifying war, they insist on how pointless wars are. Vietnam War is probably the most controversial war in the American history, before the invasion of Iraq in 2003. The war intensified and absorbed so much commitment from the United States, although the enemies don’t directly threaten the US. Popular anti-war films, include Platoon, Apocalypse Now, Deer Hunter and Hamburger Hill. These films show that in wars, there are no real winners. Even after the enemy force is decimated, the victorious army is battered and soldiers are both mentally and physically exhausted. In Hamburger Hill, we see how an ordinary hill is soon abandoned by the US forces, after occupied through a bloody battle that cause so much casualties on both sides.

On a more personal side, there are also films that deal with how individuals cause sufferings to others. When we watch these films, we should reflect on our own behaviour. We should know whether we actually did the same thing, like in the film. When we see a film that criticizes a political conduct or government policy, it could also translate into our own personal behaviors. We may also violate the personal space or rights of others during our own social interaction. These films could make us more respectable individuals and make the world a more peaceful place for everyone.

How to Learn Creativity By Watching Films? Previous post