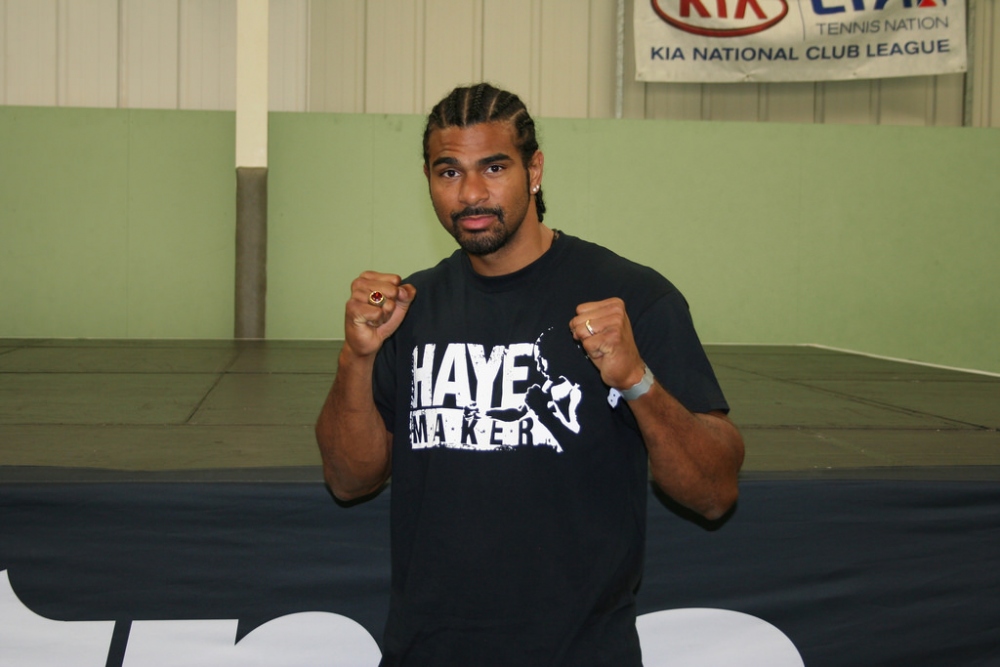 British Heavyweights On A Collision Course

It promises to be a huge summer for boxing fans, with the biggest British names in the game all in action over the next few months. The heavyweight division is the most exciting with Tyson Fury facing Wladimir Klitschko in a rematch after his stunning victory in Germany. Elsewhere, the golden boy of British boxing Anthony Joshua will defend his IBF title against Dominic Breazeale at the 02 in London. Whilst, former champion David Haye is trying to muscle his way into contention after he continued his comeback with another resounding victory over Arnold Gjergjaj.

However, you have to start with Tyson Fury and Wladimir Klitschko, with their rematch the highlight of the heavyweight summer. The date is set for June 9th in front of what promises to be an electric Manchester crowd. Fury dominated the original bout despite entering the ring as a significant underdog and although he was victorious, Betway still think this one is too close to call with virtually nothing separating them in the betting. Many think it was an off night for Klitschko, and the Ukrainian who dominated the division for so long will have be desperate to avenge his latest defeat. The fact that it is now in England may give Fury the edge, a boisterous home crowd may sway the judges if it gets that far. Either way, it is an intriguing battle, and whatever the outcome there will still be huge domestic fights for the world champion Gypsy Warrior.

None more appealing than Anthony Joshua, who demolished Charles Martin in his last fight. There had been doubts over his chin after his vicious battle with Dillian Whyte but Joshua was rarely tested in another impressive showing to claim the IBF title. Next up he faces Breazeale, in a bout he is expected to win. Should he deal with him then the only options seem the mega-fights, primarily Fury or Haye. He has to take the leap at some point and whilst he comprehensively beats what is in front of him, fans will not accept anything other than fighting the best. The fight against Breazeale in on June 25th and is backed up by a strong undercard with George Groves against Martin Murray the standout in what should be a brutal scrap.

David Haye has his eyes firmly set on Anthony Joshua, but next up he faces the eccentric Shannon Briggs after the American managed to talk his way into a fight with the Hayemaker. A loss would be fatal in his pursuit for Joshua, but in reality the Londoner should have too much speed for the 44-year old.

With the three main men in British heavyweight boxing all in action this summer we are getting closer to some huge domestic bouts. Fury and Haye both have Joshua in their sights and what an occasion that will be when either one steps in the ring with him, because if everything goes to plan this summer, it seems inevitable.

7 Reason you Should Eat Yogurt For Health & Beauty Previous post

Why Most People Still Need Checking Accounts Next post

AutosEntertainmentSports May 14, 2019Comments Off on Tips for Taking a Road Trip With Kids

Tips for Taking a Road Trip With Kids 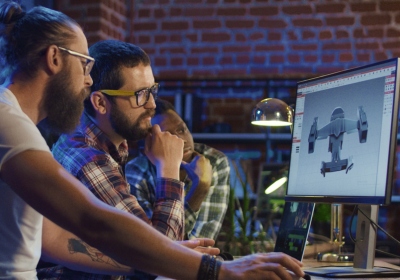 Things You Should Know About Video Game Engineers

Video game engineers are often considered as the core professionals in the development project,…