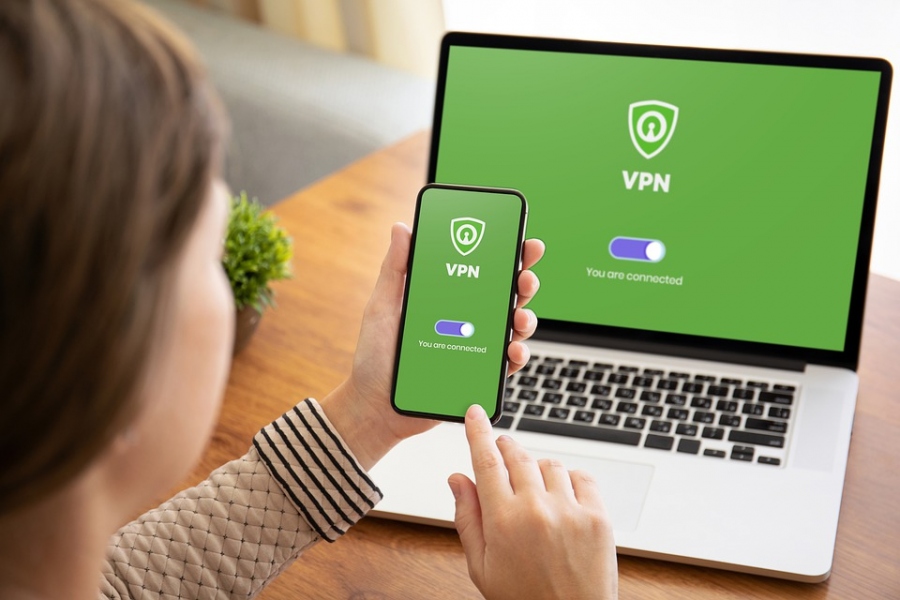 8 Cool Things You Didn’t Know A VPN Could Do

If you’ve heard about VPNs before, you probably know they keep you and your data safe online. In recent times, more and more people are turning to VPNs for online security. That’s not surprising considering the rising trend of surveillance and more invasive laws being passed across the world.

However, what if we were to tell you that VPN uses go beyond just security? You heard right. VPNs have become an incredibly useful tool for many types of internet users, such as shoppers, streamers, and travelers. Below, we’ll go over some cool uses of VPNs that you might not have thought about:

Geo-restrictions, also commonly referred to as geo-blocks, are applied by streaming services to block content based on your location. This can be quite frustrating, especially when you travel overseas and open Netflix but can’t find the show you were watching back home.

With a VPN, you can conceal your real IP address and make it appear as if you’re located in another country. This allows you to access geo-restricted content on Disney Plus, Netflix, Amazon Prime, and other streaming services from practically anywhere in the world.

In most countries, Internet Service Providers (ISPs) are required to track their users’ online activities and store the information for a certain time period. Some, such as the United States, take this one step further and allow ISPs to sell user data like browsing history, app usage, and location data to third parties for a profit.

If you want to surf the Internet without your ISP tracking and logging your every move, your best bet is to use a VPN app on your device. It will encrypt your data and shield your original IP address to protect you from your snooping ISP.

Did you know that travel booking sites charge different prices for the same plane ticket or hotel room? These sites assign you a price based on your location. So, you might have saved money on that last trip if you had booked via a VPN.

Using a VPN, you can get an IP address from any country in the world and compare different prices to find the best deals on airfare, hotels, and car rentals. However, this only works if you have a VPN with thousands of servers worldwide.

If you’re in a country with where Internet freedom is respected, thank your lucky stars! Iran, China, North Korea, and Russia are some places where the government decides what you can and can’t look at on the Internet. Crazy, right?

The citizens of these countries can’t access some of the most popular sites like Google, Twitter, and Facebook. What’s worse, independent news outlets are blocked as well. Fortunately, a VPN lets you connect to a censorship-free country and access the websites and services you need.

With concerns surrounding privacy ever-increasing, more and more people are using secure messaging apps to communicate with each other. However, most of these services don’t offer the same encryption methods as Signal or Telegram.

If you’re unable to convince your family and friends to make the switch, fret not. By connecting to a VPN, you can ensure every message sent is protected by the highest level of encryption. The same goes for your voice calls.

6. Speed Up Your Online Gaming

A VPN can actually make your internet connection faster if your ISP is throttling you. That’s right, they usually slow down your traffic if you’re consuming too much bandwidth by engaging in activities like online gaming.

It goes without saying, sluggish speeds can really ruin your gameplay. A VPN will encrypt all your communications, making it impossible for your ISP to see what you’re doing online. The result? A throttle-free gaming experience.

Just like websites, some governments censor VoIP services. For example, you can’t use Skype and Viber in countries like the UAE, Guyana, and Venezuela. If you want to unblock these VoIP services, a VPN is just what you need. Just connect to a VPN server in VoIP-friendly country, and you’ll be able to access VoIP services without any restrictions.

As you can see, there are many amazing things that you can do with a VPN, which makes it a must-have tool for your digital life!

Yasir Shamim is an up and coming Digital Marketer currently working as an Executive at PureVPN with the aim of increasing their search engine visibility. Digital Marketer by day and Tech Fanatic by night, he enjoys reading up about cyber security and technology in general and also loves to share his opinions.