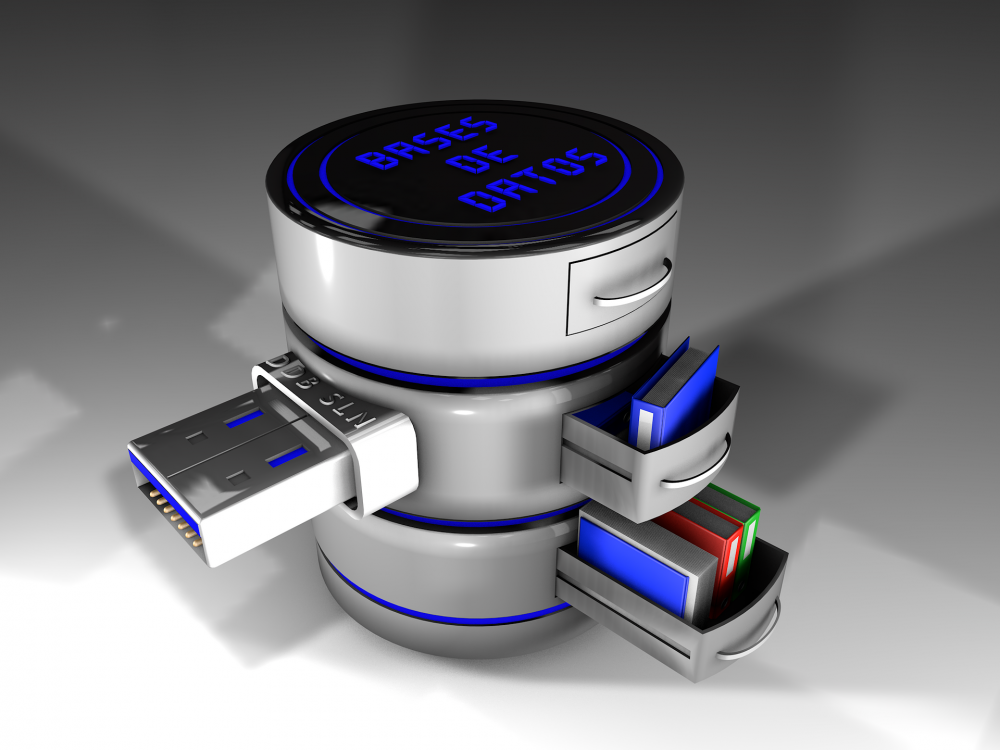 Databases are now largely targeted by cybercriminals and favoring them; many enterprise databases are now very vulnerable with knowing or unknowing deficiencies in their data security systems. Gaining access to any data like financial data, corporate secrets, or intellectual property, hackers can profit from breaching the business servers.

As per the latest study reports of Dark Reading, there are many common security failures that the enterprise administrators tend to downplay and to prove out to be beneficial for the cybercriminals to take easy advantage of. Often, the enterprise staff, application, administrators, etc., tend to cause these flaws unknowingly and set up the environment for the attackers to gain access. In this article, we discuss the top vulnerabilities found in the database systems during their creation and administration and how to tackle these.

Ten database vulnerabilities to keep an eye on

One of the most common causes of database vulnerabilities is the lack of adequate care during deployment. Even though the database is tested for its functionality and to ensure its capability to achieve what it is meant to, there are usually no checks made to identify whether databases are doing something that it is not supposed to do. So, along with ensuring the database functionalities, it is also important to run tests to identify whether databases do anything adverse, which may cause security vulnerabilities on the go.

In the last decade, we have seen how the SQL Slammer infected about 90 percent of all vulnerable computers across the globe within just hours of its deployment. Thousands of databases were taken down in a matter of minutes as this worm had taken advantage of a simple bug in MS SQL Server software. There was a fix already provided by the vendors, but only a few database admins bothered to install it on time, thereby leaving their computers vulnerable to attacks. This shows the importance of considering the critical security fixes and patches.

Databases are usually considered as the back end of the office applications. So, a general notion is that DBs are secured from any internet-based threats. With this, the data is not always kept in an encrypted format and thereby leaving it vulnerable. You should know that enterprise databases also have networking interfaces, and hackers can easily intrude into the traffic and exploit the unencrypted data in the DB. To tackle this chance of data leakage and loss, DBAs must use encrypted communication protocols like SSL or TLS-encryption, etc. You may consult with RemoteDBA experts to know about appropriate encryption protocols for your enterprise databases.

It is a fact that external attackers may infiltrate your systems and steal data, but there are more challenges in terms of those who have access inside the organization. Studies suggest that it is highly likely that the insiders steal the database archives, including the backup data stores, which may be for money or revenge. This is found as a very common occurrence in modern-day enterprises for which the business must consider encryption of archives too and mitigate any insider risks.

5. Not separating the roles and setting privileges

It is important to separate the privileges of various types of users accessing the database. There should be a different set of user powers to each category of users based on their duties and the tasks they want to accomplish. Doing this will make it difficult for the internal database users to plan for any theft or fraud based on the data. Limiting powers to the minimum level as needed for the user accounts will also make it harder for anyone to take full control of the database.

Every exploit of the database may be based on misuse of one or other database features. For example, a hacker may gain access through some automized credentials before the service run any arbitrary code. Even though it is complex to do, in many cases, access can be gained through some simple flaws in the system, which allows the intruders to take advantage and bypass the procedures completely. The scope of such abuse can be limited by removing any such unnecessary tools. Doing this diligently will shrink any surface area for the hacker to launch an attack.

SQL injection is one of the most frequent modes of attack by hackers. SQL injection is a critical problem to address in protecting enterprise databases. Database applications are attacked by external query injections where the database administrators need to clean up the mess caused by these malicious codes. The ideal protection against SQL injection is to protect any web-facing databases using appropriate firewalls and test input variables for any suspected SQL injection.

Cyber attackers often play the Hopscotch game rather than leverage the buffer overflow to gain complete access to the database. This is the tactic of finding weaknesses of the database infrastructure, which can be further used to launch attacks. For example, hackers may try to worm their patch through the accounts department before exploring the credit card processing section. Unless every department needs to have the same level of control, it will help separate the administrator accounts and segregate the systems to mitigate any risk.

Key management aims to keep the keys safe, but research teams often find the encryption keys stored on the company’s disk drives. Some administrators think these keys are left on disk due to DB failures, but this may not be true. Leaving these keys in an unprotected environment may add to more vulnerability.

Lack of database consistency is the key threat that brings other vulnerabilities together. This is more of an administrative problem, and the system admins and developers need to follow consistent practices in administering their enterprise databases,

Being aware of all these possible threats and ensuring that these vulnerabilities are properly taken off is not easy. But proper automation and thorough documentation of the procedures to monitor, track, and make changes to the database will ensure that the information in enterprise database networks is kept safe.