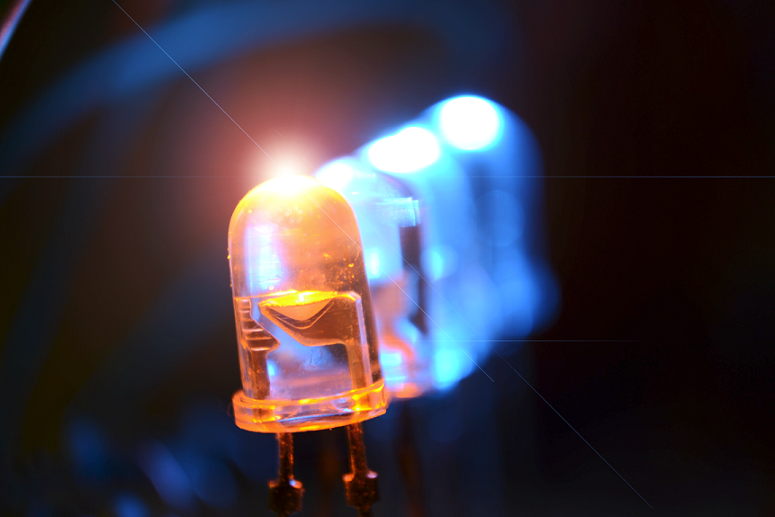 Why You Should Replace CFL With LED Lights In Your Office

February 25, 2015Comments Off on Why You Should Replace CFL With LED Lights In Your Office0205
0Shares

LED lighting has made its entry into the market in recent years and has proved to be an even more energy efficient option.

LEDs first produced red light, therefore they were only used in electronic panels and other instruments, Christmas lighting and pen lights. They were then clustered and used in flashlights. Later developments have seen LED bulbs being lumped in clusters of 180 bulbs to make the electric LEDs for home use and office use.

Office buildings consume a lot of power due to the need to keeps lights on for prolonged periods of time. That is what makes them a prime space for LED lighting.

There are many sizes and styles of LEDs and you can choose one that has the desired output for your office premises, though all of them come with the following benefits:

Some of the light bulbs have a dimmer, so you can dim light if you only require low output.

LED lighting is good for office use and you can buy different colors of light for different scenarios. The cool white light is good for tasks. If you want ambient light in your office, you can choose LEDs that emit warm white light.

LEDs have a lifespan of 30 years and even during this time, they require little to no maintenance. This is about 5 times longer than CFLs. Such durability is good for cost savings in the office.

Such a long lifespan also takes care of your recycling bill.

LEDs do not emit heat and this minimizes the need for room cooling. The use of LED lighting minimizes your energy bill as you won’t need to run central cooling systems all the time.

Such efficiency is good for the environment. If more office buildings adopt the use of LED bulbs, it will reduce the strain placed on power plants.

LEDs are good for recessed lighting. Depending on the lighting design of your office, using LED lights is a practical solution.

The following are reasons why you should replace CFL lighting in your office with LED bulbs:

This is a cause for concern among consumers because mercury is toxic to the nervous system and can cause nervous disorders like Alzheimer’s disease.

Though the amount of mercury contained in a CFL is small, in an office setting, the effects of mercury emissions into the atmosphere can be compounded due to the sheer number of light bulbs used.

You have to ensure proper disposal at the end of their lifespan to avoid contaminating the environment.

You cannot dim CFLs. Whereas CFLs already consume more than double the amount of energy that LEDs consume, the inability to dim them only adds to the waste.

When used in recess lighting, CFLs waste a lot of the energy they produce.

CFLs have a much shorter lifespan than LEDs. In an office setting, the cost of replacing the bulbs will be a strain on the office budget.

After changing out all the CFLs to LED lights, contact utility warehouse to work out more methods to reduce your bills. One thing that they will tell you is that customers who generate complaints fail to follow their energy saving rules. You must follow the program to get the savings you want.

Trenbolone Cycle That Is Extensively Refered or Not Previous post