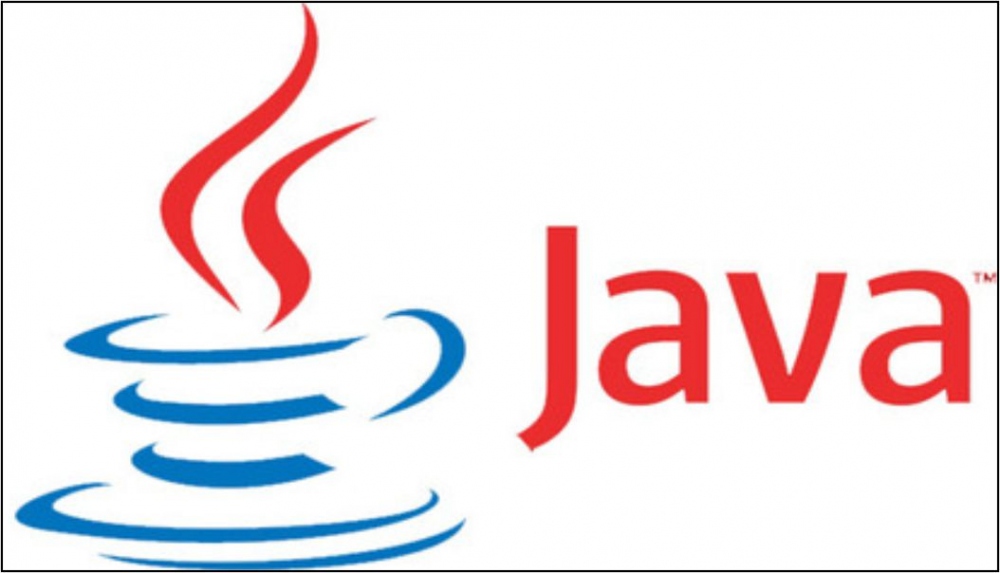 What are the top tools used by Java Programming Developers?

October 20, 2018Comments Off on What are the top tools used by Java Programming Developers?0444
0Shares

A developer without tools and tricks is like a toothless lion. It is important for a programmer to learn tools which are required for day to day job. Every trade has its set of tools, and Java programming is no exception. In fact, good knowledge of tools and mastery of using them makes the work easier and saves time in design, development, testing, debugging and troubleshooting issues. In order to become a good developer, one must have an idea about the right tools for the right task. Here are some of the essential Java tools which one must learn during the Java training to emerge out to be the best developer.

Eclipse and NetBeans are the well-known tools of the Java language which provides the programmer with IDE or Integrated Development Environment. The tools also help to navigate, debug and document the code. Most of the programmers use Eclipse along with NetBeans for writing test programs, testing and debugging new thing for Java web development. NetBeans is considered more easy and useful for web development as it is bundled with tomcat or any other application server that creates a project, run and debugs them. For beginners, Eclipse and NetBeans are great tools which make the learning easier.

Edit plus and Notepad++ are great text editors which are extensively used for the different purpose by the developers including documenting random ideas, viewing some random portion of log files and more. Both the tools have their significant benefits. Edit Plus is fast, fluent and supports regular expression for all find and replace task. Notepad++ is considered as a great tool to open any Java file which is not configured in IDE. It supports syntax highlighting which makes it easier for the developer to read the codes.

Aqua data studio is the tool which is used for connecting the database. It is a paid tool and one need license to use. It can connect Oracle, Sybase or SQL Server database using Aqua Data Studio. The tool is even more useful to connect different types of the database for example when one application is using Oracle other using Microsoft SQL or other, the aqua database enables one to connect with multiple databases.

Developers generally require this tool when they are developing an application in a windows environment and the application runs on UNIX or Linux, the tool helps the developer transfer files from Windows to LINUX. There are number of tools which provide the feature but FileZilla is considered as the best solution by most of the developer and the tool is free and can be downloaded easily as freeware.

There are number of tools available which might be considered by a Java “to be” professional. It is vital that beside you learn Java you ought to have knowledge of different tools which help to make the work easier and saves time. Moreover, Google can be a really important tool irrespective of the platform one is using, as it helps to get a solution to the real-time issues within few clicks.