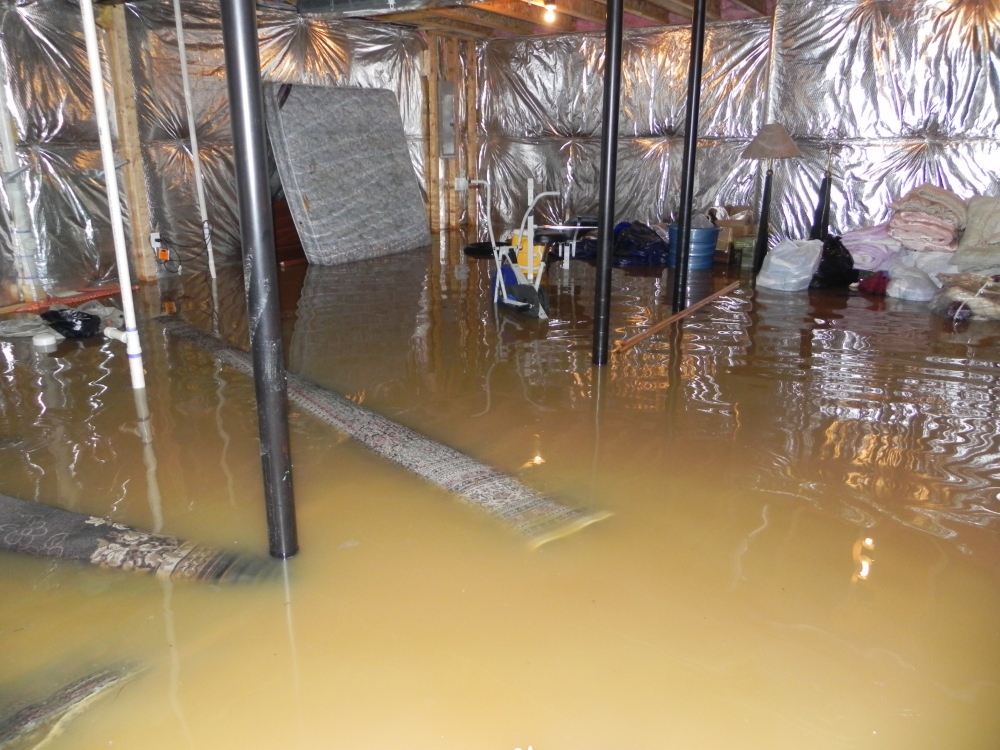 Water Damage and Other Pitfalls When Buying a Celebrity Home

June 6, 2015Comments Off on Water Damage and Other Pitfalls When Buying a Celebrity Home0193
0Shares

Celebrity magazines report that Taylor Swift is housing hunting in the UK, as she wants to find a place to stay when she is visiting the country. As her new man Calvin Harris comes from the UK, many fans are suggesting that this is a sign that she is taking this relationship seriously. If she wants to find her dream home in the UK, Swifty should probably take some time to consider the following house hunting tips:

Taylor will need to make sure that her new pad has features to reduce the likelihood of water damage and other environmental risks. Water damage is one of the most common problems to affect a home, if proper care and maintenance are not taken. When Rihanna bought herself a new mansion in 2009, she did not realise that appropriate steps had not been taken to prevent water damage, and she soon found out that even a “moderate” rain storm could cause damage to the interior of her property, requiring professional water damage restoration. The effects of the rainfall and subsequent water damage included light structural damage, damage to her interior decorating, and the proliferation of mold spores throughout the property. Mold even ruined some of her most famous designer outfits. She ended up suing the person who sold for the mansion for millions of dollars. One of Nicole Kidman’s neighbours ended up suing her after a burst pipe on Kidman’s property caused extensive water damage to the flat below. The neighbour alleged that the damage could have been prevented if Kidman had taken the correct preventative measures.

Check out the neighbours

Taylor should consider carefully who her neighbours are. Many ordinary people in the United Kingdom are calm and relaxed, and make perfect neighbours, but if she chooses a house in a “celebrity neighbourhood”, she could end up with neighbours from hell. For example, Justin Bieber allegedly made life hell for one of his neighbours, including pulling pranks like egging their house. Madonna is reported to have been a serious noise nuisance to her neighbour as well, allegedly staying up until all hours practicing her music skills. One UK footballer is reported to have accidentally started a fire in his own home after setting off fireworks in his bathroom.

It is also worth checking out the planning requirements in the location before buying a new home. Many celebrities buy a home with the intention of adding their own spin to it, only to discover that local planning regulations prevent them from achieving what they want to do. In the UK, celebrities including Kate Moss have struggled to get the required planning permission for projects that they have wanted to complete, meaning that they are unable to go ahead with projects to create the home of their dreams. Taylor herself has courted controversy by building a large seawall around her Rhode Island home, which residents claim has affected an area of natural beauty and has affected access to the public beach.

Makeover Of The PLOOM Pax With Its Latest Model Previous post 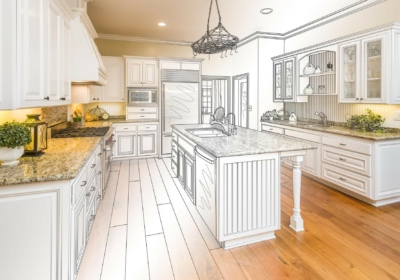 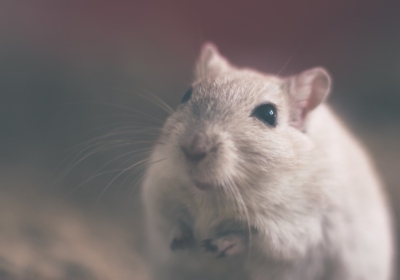 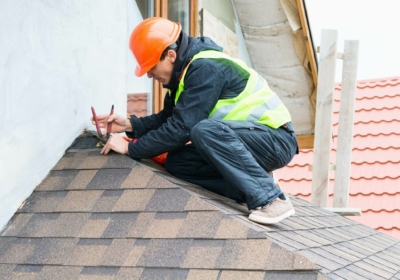