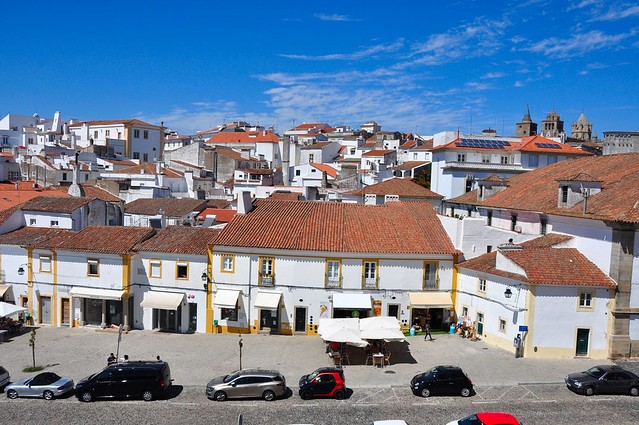 Traveling to Portugal: 6 Strangest Sights to Visit by Car

Located between Spain and the Atlantic Ocean, Portugal is a country where everything is focused on the maritime theme, including famous landmarks and national cuisine. However, charming and beautiful beaches are not the only things worth visiting during a trip to this amazing country. You should definitely see the unusual and strange places of Portugal. All of them are unique in their own way, and will give you a lot of new impressions.

In order to get to them, use the car after checking Centauro car rental reviews, and your trip will be not only comfortable and budget, but also interesting, as you’ll see many other interesting destinations on your way. 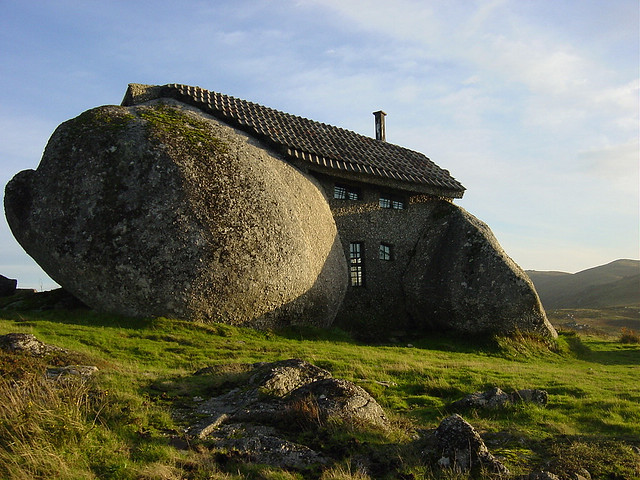 You have probably seen photos of the boulder house hundreds of times, and now, finally, you know that it’s located in Portugal! There are many unusual things on our planet, and the Boulder House definitely refers to this number.

The architecture of this building, located in northern Portugal, on the slope of Mount Fafe, was inspired by the house of the Flintstone family from the famous American cartoon.

It was built from four huge boulders that serve as the foundation, walls and roof, giving it a unique prehistoric look. Its erection began in 1972, and lasted 2 years.

Initially, the house was used by the owners as a summer cottage. Today the Boulder House hosts a small museum of relics and photographs telling about the history of this region.

Despite the fact that the dwelling is located near the wind power station, electricity hasn’t been connected to it. Due to its unusual design and harmonious combination with the environment, the Boulder House has become a landmark, which is becoming increasingly popular among tourists. 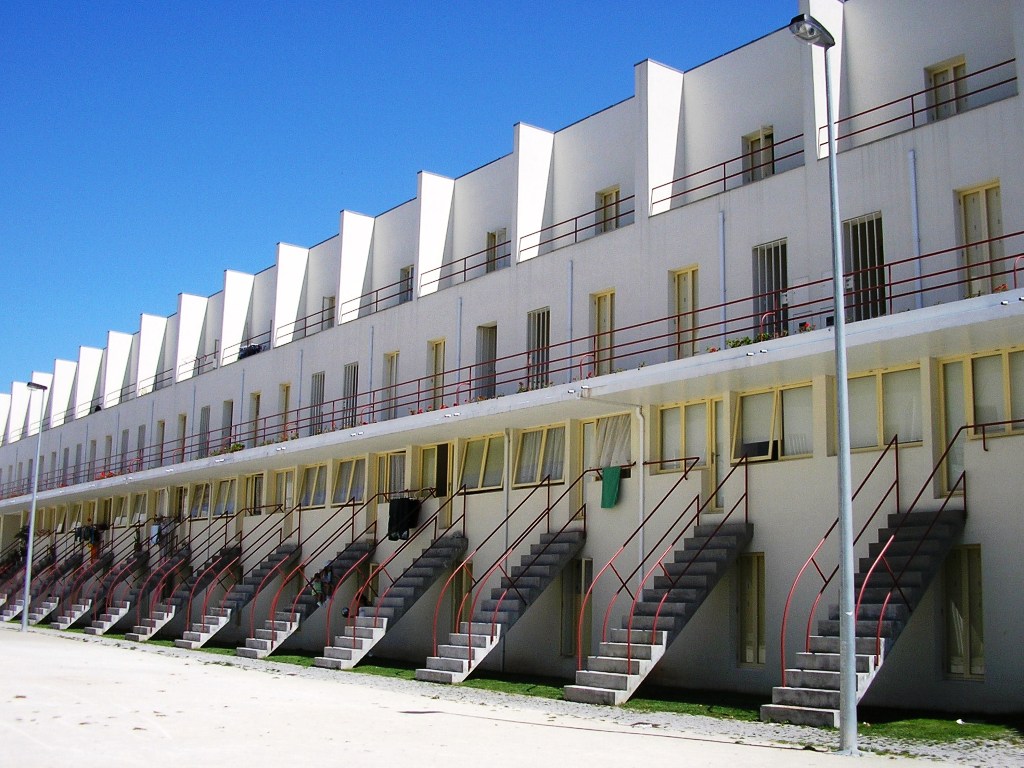 The world’s first ‘cork’ hotel is an impressive collection of eco-suites, located in a tranquil location in the Alentejo region, near Évora city, which is included into the UNESCO World Heritage List.

Being one of the few cork hotels in the world, Tivoli Evora Ecoresort has a modern, trendy design and is ideal for those who want to travel to one the strangest places of Portugal.

Named because of the countless songbirds that sit in its thick crown, the Whistler Tree is the most high-performance cork oak in the world.

This unique tree has been growing in the Alentejo region for over 230 years. Every 9 years, starting from 1820, the highest quality cork is made from the bark of this tree. It’s used to produce wine corks.

The raw cork obtained from this tree is enough to produce about 100,000 wine corks, while the usual cork oak can provide raw material for producing about 4,000 wine corks.

The last time the Whistler Cork Oak gave a harvest is 2018, and the next time it will be harvested in 2028. 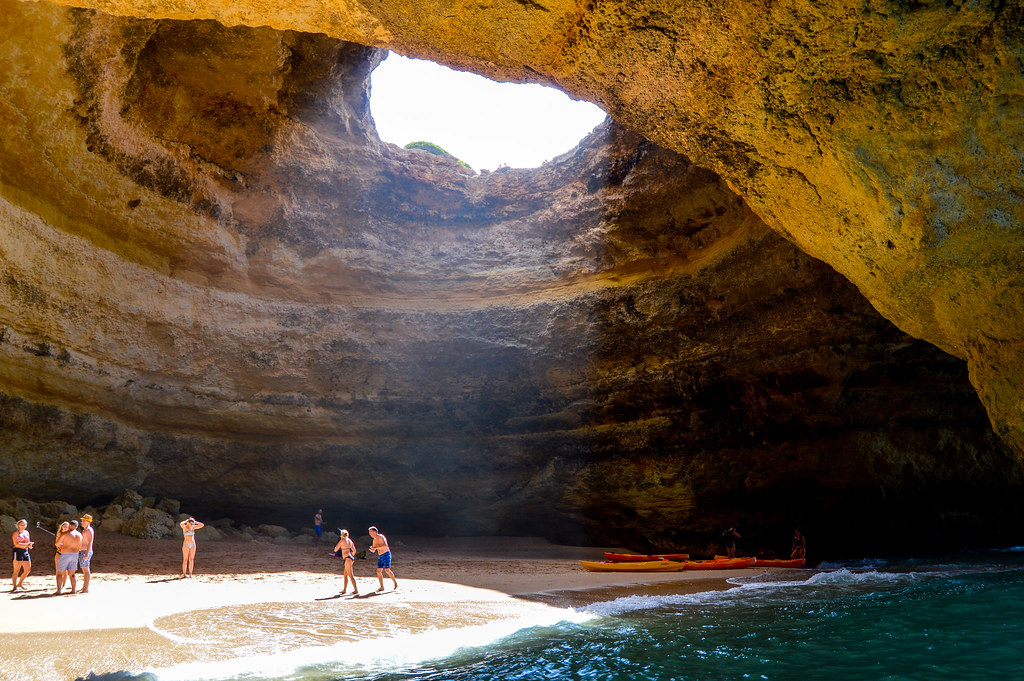 Beautiful and amazing beaches, caves and cliffs cover nearly 150 kilometers of the Algarve coast, but Benagil Cave, located not far from the beach of the same name, is one of the most stunning sights.

Algar de Benagil is one of the most popular places among locals who choose their place to rest. However, due to the increasing popularity, this cave is of great interest among foreign travelers. Of course, it’s not surprising, because this place is really incredible! 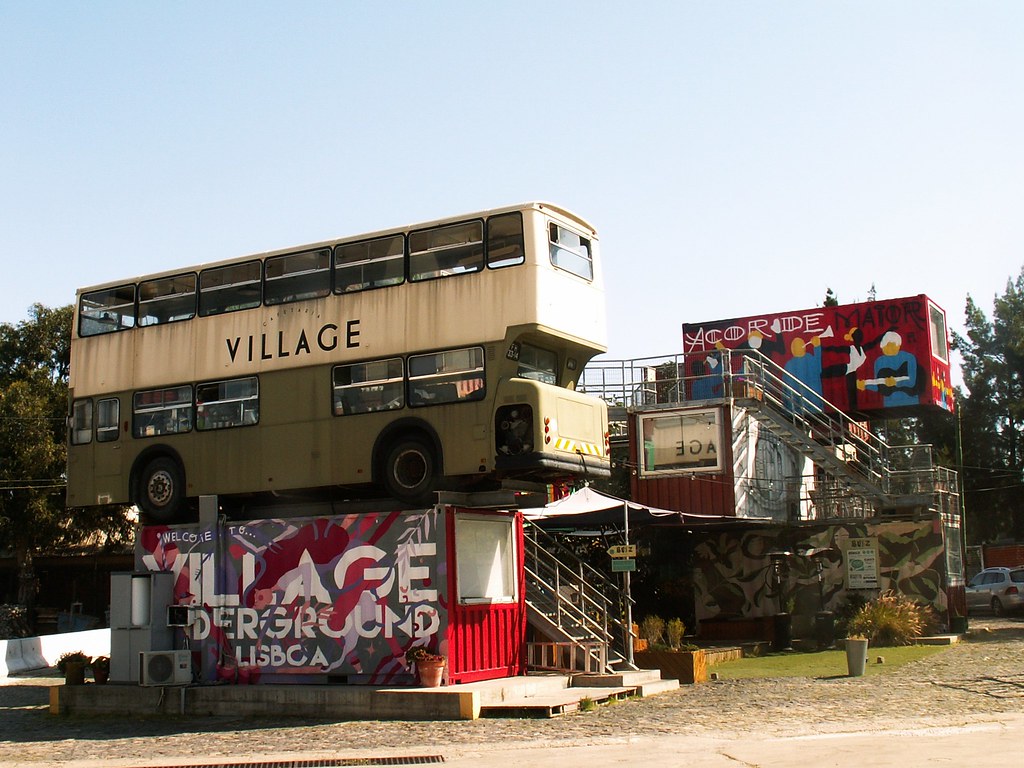 Composed of 14 shipping containers and 2 old buses, Village Underground is a collaborative workspace for creative activities as well as for cultural events.

The unusual building has 60 places for those who are accustomed to work in a relaxed office space, divided into equal creative parts. Each container or bus can accommodate 5 people at once.

It may be nothing more than an office building erected from sea containers and old buses, but it looks very unusual! 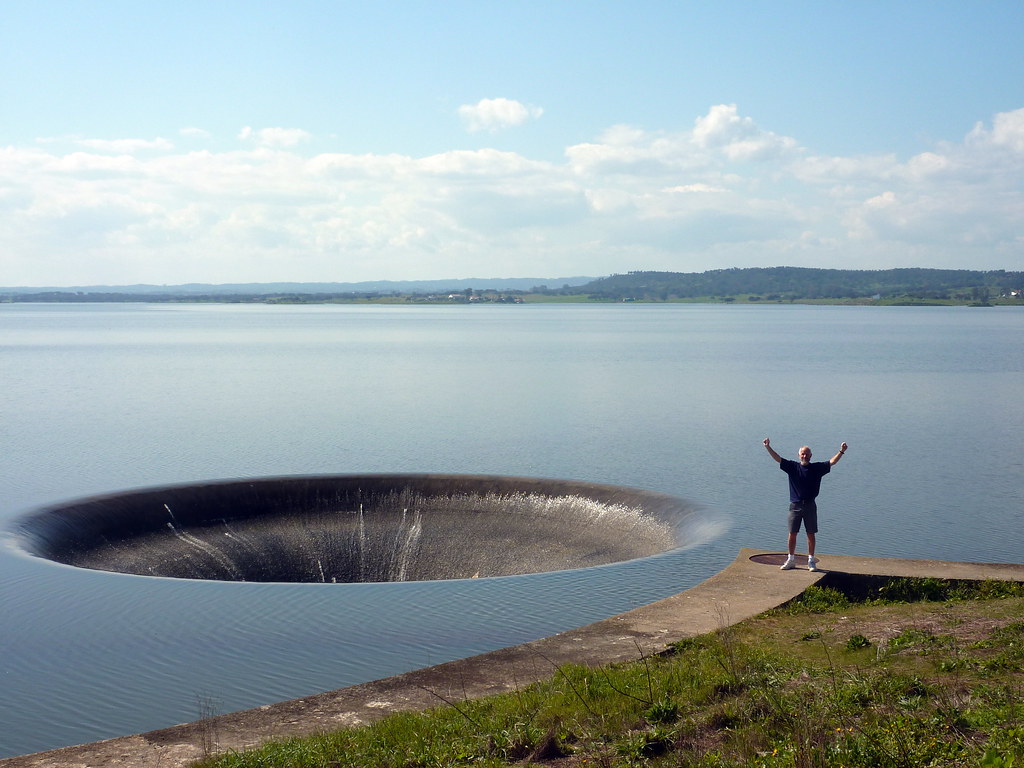 Serra da Estrela is the highest mountain in the mainland of Portugal. The dam lakes located in these mountains supply the population of the region with drinking water and electricity. One of these reservoirs, called Covão dos Conchos, at first glance seems to be the most common. However, in the southern part of the lake you can see a strange round hole, into which water falls. The hole is like a work of art created by nature, but in reality it’s a work of human hands.

Actually, Water Hole is a 4.6-meters-deep and 48-meters-wide crater. Below it there’s a 1,500-meters-long tunnel, through which excess water from this reservoir flows into the nearby dam lake of Lagoa Comprida. The construction, built in 1955, is a structural element of the Sabugueiro power station in the Serra da Estrela Natural Park.

Summer Is Coming! 7 Ways to Create a Heavenly Paradise in Your Backyard Previous post