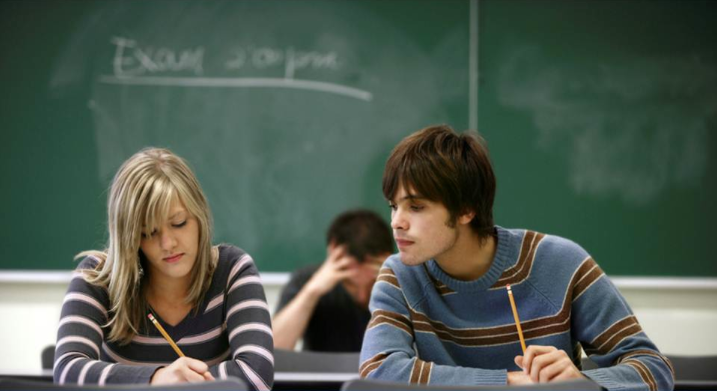 Amateurs being not adequately trained and short of knowledge are prone to making several mistakes while writing essays. Even though they might possess good grasp over the language, but there are other aspects they would simply miss out or would not have any idea about when writing essays. A poorly written essay not only appears unprofessional, but also would not sound appealing to any reader, thereby making them to avoid it and to have a look at those that are written by professionals. But with some tips, research and a clear understanding, it is very much possible for the individual to refrain from making such mistakes and to enhance their quality of writing, so that they can be appreciated by the readers.

Checklist to make sure that the Essay does not have Mistakes

These are some of the mistakes that are committed by amateurs that would render the essay to lack the punch and power required to compel the reader to go through it. Besides this, the amateurs also are known to make spelling errors and also misuse the words. By taking care of all these with constant practice and proper understanding, the amateur can turn into a professional writing interesting and compelling essays that would be appreciated by everyone.