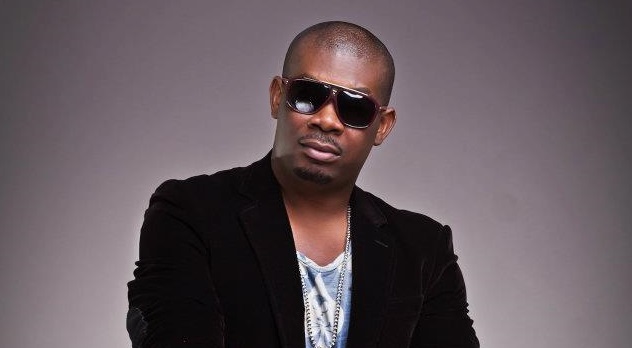 The Ultimate Way Of Knowing Don Jazzy- His Profile, History and Endorsements

April 8, 2015Comments Off on The Ultimate Way Of Knowing Don Jazzy- His Profile, History and Endorsements0213
0Shares

Michael Collins Ajereh, who is worldwide famous as Don Jazzy, is a multitalented musician. He is a director, producer, songwriter and CEO of Mo’ Hits records. He was born in Abia of South East Nigeria on 26th of November 1982. He started his career in 2004 and has won several awards since then. Let us talk about his life history, achievements, and albums to make you more acquainted with him.

Don Jazzy signed his first music deal with D’banj, who was the Vice President of Mo’ Hits records at that time. His first fully recognizable and successful production work was ‘Tongolo’ in which he helped his producer D’banj’s. “No Long Thing” was his first album, which was released in 2005.

Don Jazzy has productively produced songs for several signees including Dr SID, Wande Coal, D’Prince etc. he also worked with other signees who were not under his label back then. For instance, he worked with Darey art, Sauce Kid, Naeto C, Ikechukwu, Olakunle Excel et Zanga and Tiwa Savage.

He also co-produced the Kanye and Jay-Z song “Lift Off”. It featured Beyoncé in the album named “Watch the Throne”. It was successfully released on 8th August 2011. Recently, Forbes mentioned him in the list of “Most powerful celebrity in Africa”.

His Introduction to Music

Don was introduced to music via bass guitar when he was 12. He started with developing his music skills after teaming up with Solek, Kas, The 419 squad, JJC and then D’Banj. In 2004 he partnered with D’banj to start the collaborative Mo records. It took him less than two years to become a creative music producer and he launched his two most famous albums “No Long Thing” and “Rundown/Funk You Up”.

As soon as this album was released, Don got his trademark song introduction lines “It’s Don Jazzy Again”. His album ‘Mushin 2 MoHits’, has been called as “one of the finest albums in Nigeria”.

Moving from Mo to Mavin

In 2012, Don Jazzy announced the formation of his new label, Mavin records via tweeter. This label gave his fans a lot of awesome songs such as Amarachi, Forever, Chocolate, Oma Ga and Take Banana. You can enjoy songs of Don Jazzy online.

Some of the most famous Don Jazzy’s Albums till today

Although Don produced lots of songs and sung them as well. Here is a list of most famous album till date.

Some of the Awards and Honors Don Jazzy’s Received Were

This was the whole summary of Don Jazzy’s profile, life, music history and his awards and recognition.

The Better Way To Cure Gastritis With Maggo Previous post

Gift Sweets In Attractive Boxes, Jars, Tins and Tubes and Win The Hearts Of The People Next post