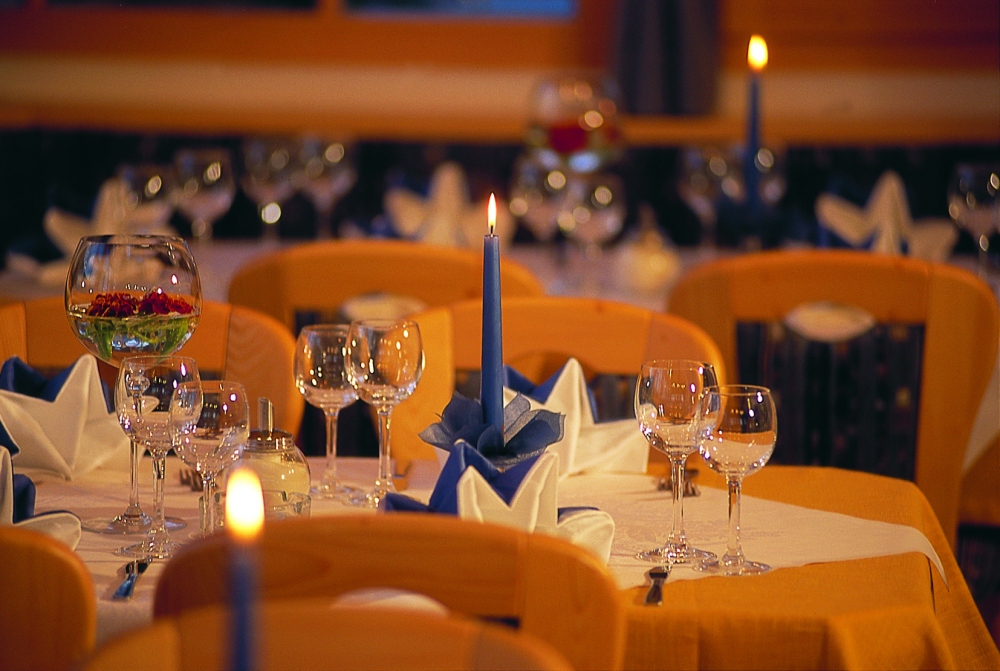 The Top 4 Benefits Of Becoming A Restaurant Franchise Owner

April 22, 2015Comments Off on The Top 4 Benefits Of Becoming A Restaurant Franchise Owner0186
0Shares

Building and operating a restaurant franchise may require an investment of time and money in the beginning, but even with the upfront investment and hours you’ll have to put in, the process itself is much easier than starting your own restaurant from scratch. Launching your own restaurant carries a number of challenges that you won’t have to face as a franchise owner. Franchise owners don’t have to formulate original menus, create entirely new accounting and training materials, orientate their employees with entirely new food preparation and delivery methods, or do any of the other pioneering acts required to bring a new restaurant into existence.

While the meals you eat at your restaurant technically won’t be free, as there are costs involved in owning a franchise, you won’t have to pay at the register and you’re getting the food at a wholesale price. Plus, since you’re the owner, you can easily step in the back and prepare it for yourself, which would eliminate the labor cost. For example, if you love eating subs, and you make the decision to own a Quiznos, you’ll be able to get behind the counter and make yourself the most deluxe Quiznos sub you’ve ever seen, whenever you want, or have one of your employees make it for you.

3. Branding and Advertisement Is Taken Care of for You

We’re sure you’re aware of the fact that restaurant chains have some of the most ubiquitous advertisements out there. Every time you turn on the TV you’ll see ads for fast food chains, steakhouses, and local restaurants. Marketing your own restaurant would cost you an advertising budget and in most cases it simply won’t provide the same kind of business rush that chain franchises receive when they run advertised specials. As a franchise owner, you won’t have to worry about advertising your new restaurant, as that side of the business will be handled for you.

4. You Won’t Have to Wait on Business to Pick Up

Again, you’ll be opening a restaurant that most people are already familiar with, thanks to the built-in branding that franchises inherit, so there won’t be much downtime in the beginning while you “wait for business to pick up,” as is the case with many original restaurants. If you choose to start a franchise, you’ll have customers walking in the door one after the other, right from the first week of business.

Becoming a restaurant franchise owner may just be the best decision you ever make. And, it’s certainly a lot easier than setting up a new business from scratch.

Starting Your Own Restaurant vs. Owning A Franchise: Are Franchises Worth The Investment? Previous post

How To Get A Stress Free Productivity Next post