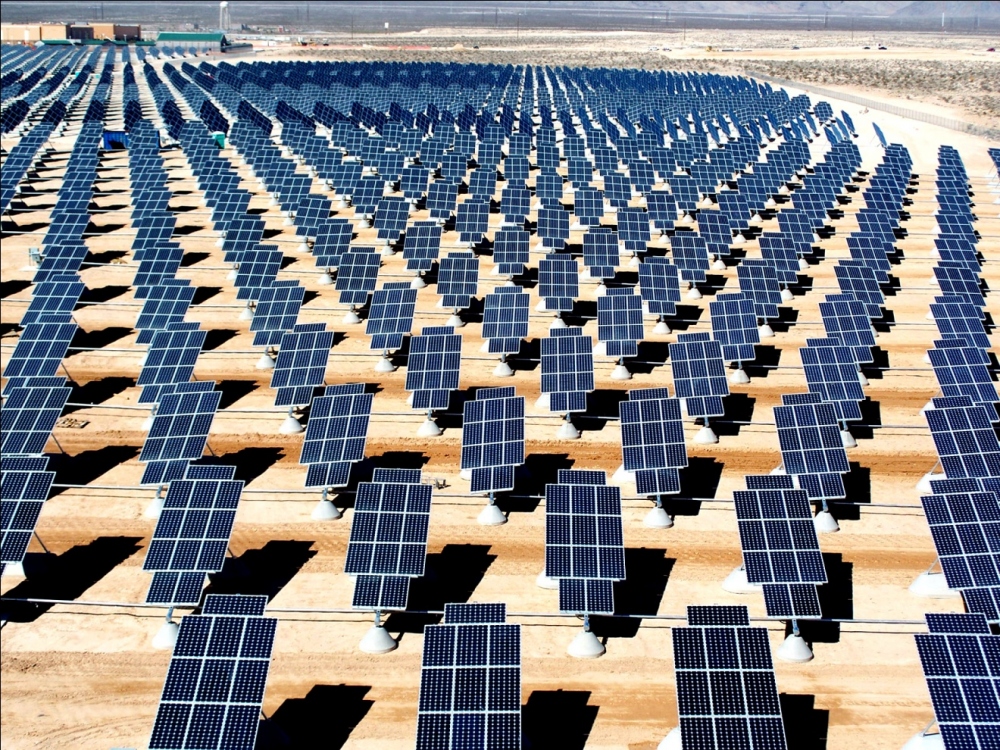 Solar Energy and Why You Need To Seriously Consider It

May 20, 2015Comments Off on Solar Energy and Why You Need To Seriously Consider It0204
0Shares

In the notoriously variable climate of the UK you might think that solar power was a bit of a waste of time. However, even here solar power can make sense, especially when you take into account the government schemes available to help you make the most of it.

Let the Sunshine In

Even here in Britain you’d be surprised at how much electricity solar panels can generate. After all, we average over 1,300 hours of sunshine in a typical year, more in southern parts of the country. And you don’t need full sun for solar panels to work, a bright but cloudy day will still allow them to generate power. There are some provisos when thinking about an installation though, you need to have a south facing roof, or one that faces within 45 degrees of south for them to be most effective. You also need to make sure that it’s unshaded by buildings or trees during the middle part of the day.

If you meet those criteria then domestic solar panels in Swansea and other areas can make sense. You get free electricity while the panels are operating and any that you don’t use is fed back into the grid, for which you’re paid a fee thanks to the government’s feed-in tariff.

Making use of the electricity you generate may need a few lifestyle changes. Running the washing machine or dishwasher during the day for example rather than in the evening. Estimates from the Energy Saving Trust are that a typical household can save as much as £120 each year from their bills by making use of solar power.

You can of course also get solar panels that heat water instead of generating electricity. These don’t work with ‘combi’ type heating systems, however: you need to have a conventional hot water system with a storage cylinder.

Some companies are now offering the latest technology which allows you to have a combined system with panels that generate electricity and provide hot water at the same time.

Money’s Too Tight To Mention

Of course there’s an installation cost for the solar panels and they’ll take a few years to pay for themselves. But with interest rates low you’ll probably be better off than if you left the money in the bank.

The cost of having panels installed by companies like swanseasolar.co.uk has fallen in recent years, but even so, if you can’t afford them there are alternatives.

Some companies will install panels for free. The difference here is that although you benefit from the free electricity you generate, any feed-in tariff payments will go to the company that installed the panels. You’re effectively leasing your roof to someone else with this sort of deal so it’s important to check with your mortgage provider and insurers that they have no objections. Remember that if you sell your house the next owner will need to take on the deal.

So, just because you live in the UK don’t write off solar power as a non-starter. It may be more effective than you think.