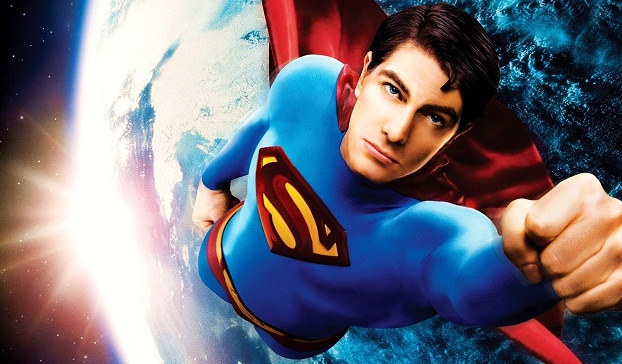 There has been a wide range of enterprises tempted by the town of Milton Keynes. From football clubs to fantasy films, the Bedfordshire town has attracted a large number of people to take their businesses there. Let’s take a look at some of the reasons behind this.

The Man of Steel Seeks Peace

1987’s Superman IV: The Quest for Peace was produced against a backdrop of change. Following the disappointing response which greeted 1983’s third installment of the franchise, it looked doubtful that there would be any further films. Christopher Reeve stated categorically that he would not return to the blue and red tights, whilst the producers of the first three films sold the rights. When Cannon Pictures picked these up and began planning the next film, there would need to be some major differences in the way the film was produced when compared to the previous three blockbusters. The budget was slashed considerably, meaning that production would need to move from New York to a less expensive location. The Bedfordshire new town of Milton Keynes was selected as the number one choice, with a range of locations doubling for Metropolis.

Plenty of Jobs in Milton Keynes

Over the past thirty years, the number of jobs in Milton Keynes has tripled, making it one of the fastest-growing places in the country. According to the Century of Cities study carried out over the past 100 years, Milton Keynes has sprinted ahead whilst leaving many longer-established places behind over the last three decades. Back in 1981, there were a total of 53,000 jobs in the location, whilst today there are an astonishing 157,000 available.

Matthew Clifton, the council cabinet member responsible for overseeing Milton Keynes’ economic development, reacted to the report by saying that he was “delighted that Milton Keynes is continuing to be recognised nationally and internationally as a dynamic place to do business and to work”. This recognition was, in Clifton’s opinion, the biggest reason why the town is able to “attract many new companies and can offer a high number of skilled workers to meet the recruitment needs of those businesses”.

Pam Gorsal, who is the head of Corporate Economic Development for Milton Keynes Council, said of the report: “With thousands of growing local firms and one of the highest start-up rates in the country, it’s clear why we’re Britain’s most successful business city.” Whether you are looking for a location to base your company’s head office or run an agency specialising in web design Milton Keynes is clearly a very popular choice, and it’s little wonder that businesses such as kithappens have chosen to make this town their home. With the constant pressure on businesses to achieve strong search engine positioning, specialists of this type are in increasing demand in Milton Keynes and other major commercial locations throughout the UK.

Moving up from London

Whilst still something of a sore point for many Londoners, the relocation of Wimbledon FC to Milton Keynes over a decade ago has been instrumental in keeping the club afloat. In the midst of spiralling costs thanks to the lack of a permanent home, the club’s transformation into Milton Keynes Dons has been seen as a great success.

Business and Art: Not Really An Odd Couple Next post