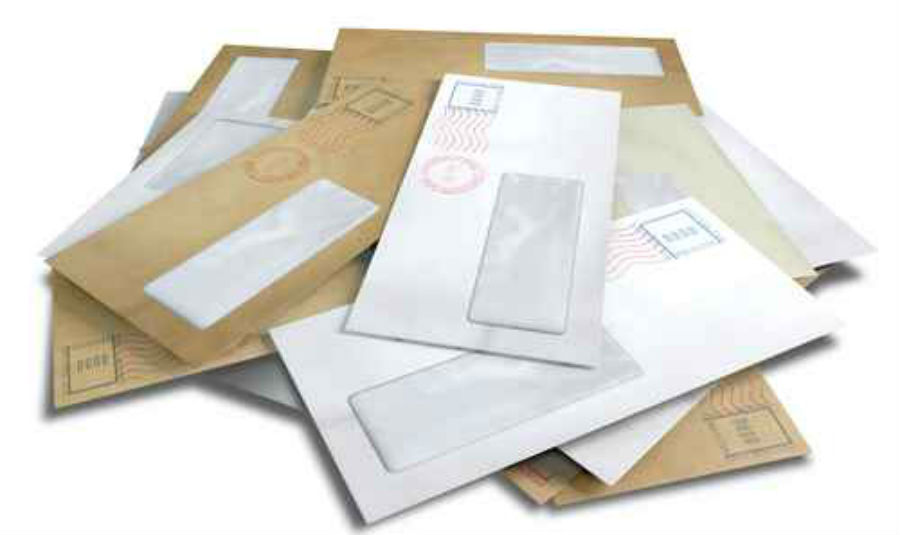 Postage Problems And How to Avoid Them

January 10, 2017Comments Off on Postage Problems And How to Avoid Them0370
0Shares

In the digital age, communicating has never been easier – we don’t need to wait for days on end for a message to get to its intended recipient via mail, and then another week for a reply. Instead we simply fire off a round of emails and expect a response within a matter of hours. But while sending words over the internet is straightforward, we haven’t quite rid ourselves of the postal service yet: since in order to take advantage of internet shopping, we need to be able to send items from one place to another.

Of course, the postal service isn’t flawless – and sometimes parcels don’t make it to their intended destination intact. If you’re running a small (or large) online business, you’ll want to take steps to minimise this outcome. Fortunately, there are a few things one might do in order to give a package the best possible chance of arriving in one piece. Let’s consider them.

Get the address right

Misaddressed parcels account for the overwhelming majority of delivery problems. If the address is incorrect or illegible, then even the world’s most effective postal service won’t be able to deliver it. That’s why it’s so important that you offer your customers the ability to choose a valid address, rather than typing it in of their own accord. Where possible, you’ll want to use a postcode lookup service – as this will help to eliminate the possibility for error. You’ll also want to print labels rather than writing them by hand – especially if you’re sending out a large enough volume of packages.

When shipping your goods, you’ll want to work with an organisation with the resources to move your package quickly and soundly. A larger courier service like UPS, Parcelforce or Federal Express will charge more, but they’ll often produce preferable results – though Royal Mail will still get the job done. What’s probably more important than your choice of carrier is the sort of service you’re paying for; a recorded delivery is worthwhile if you’re shipping high-value goods, as you’ll want proof that the package arrived at its destination intact. If you’re shipping lots of smaller packages, on the other hand, you might prefer to simply take the hit of the occasional missing one.

Parcel tracking is a service that you’ll almost certainly want to offer to customers who are expecting to receive packages worth more than a hundred or so pounds – it’ll not only allow them to see the progress of their parcel as it makes its way, but arrange to be in to receive it when it finally arrives. It’s a service offered by larger retailers like Amazon, and so it’s essential that your business follows suit if you want to remain ahead of the curve. Provided that the price of your shipping is clearly stated, most customers won’t mind spending a few extra pounds.

In order to give your goods the best chance of emerging from their packaging intact, you’ll want to ensure that they’re packaged securely. While this might not be such a pressing concern in the case of some items, like clothing, in other cases, such as when you’re shipping valuable glassware and high-value electronics, it’s essential. Bubble-wrap, polystyrene and multiple cardboard boxes are invaluable in this respect. It’s also worth considering the danger of damp – as your goods might have to pass through humid environments on the way to their destination. A pack of silica gel will help to ensure that the contents of your package remain dry throughout their journey.

Get customs figured out

If you’re shipping overseas, then you’ll need to deal with an additional hurdle of border control. Customs represent an opportunity for a package to get held up – sometimes for so long that you might have to send another one. Overseas customers might be understanding when it comes to delays like this – but on the other hand, they might not; it’s best to discuss the potential for problems with your carrier before you start shipping.

Sending a package from one end of the country (or the planet) to another isn’t a new or arcane art – it’s something we’ve been doing for centuries. And for centuries, things have been going slightly wrong. But in today’s world, where logistics has evolved to an unprecedented sharpness, customers expect a great deal from the retailers they shop from – and if you can’t meet their standards, then they’ll take their custom elsewhere. By abiding by a few basic principles, and using a postcode finder, you’ll be able to ensure that this occurrence is a rare one!

Is It Still Safe To Drive My Car Without A Bumper? Previous post 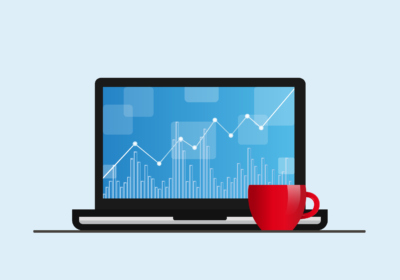 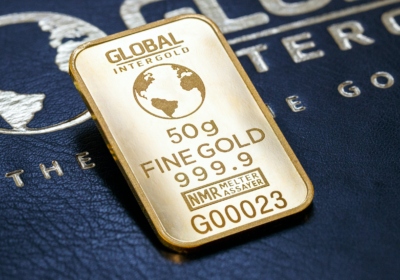 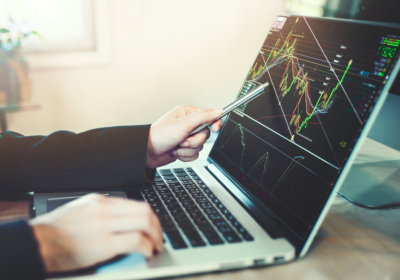