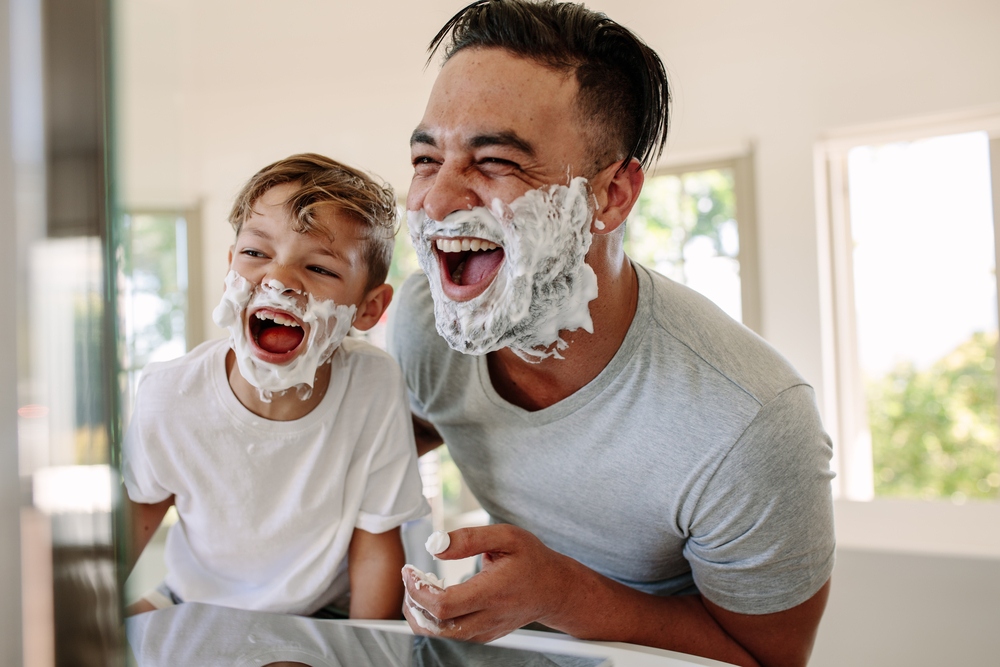 “Like father like son” is the most coined phrase when talking about the similarities of between a father and son. When it comes to football, it is normal to see kids imitate their fathers and follow the same teams their old men follow. It’s only natural that a son inherits some of his father’s abilities. There have been many cases where sons of players have followed their father’s footsteps and either not lived up to expectations or have surpassed their father’s accolades. Here are some famous examples

Paul Ince had a great career making 306 appearances in the premier league for teams that included Manchester United, Liverpool and Wolves and also a short successful spell in Serie A with Inter Milan. Tom Ince the son of the former England captain plays in a very different position to his father. Mostly deployed on the wing, Ince started his career at Liverpool before going to Blackpool and making his way to the premier league playing for Crystal Palace, Hull and Huddersfield. There was even a time where it was thought he was going to follow his father’s footballs and play in Serie A. In 2014, Chris Nathaniel, Agent of Ince was in talks with a potential move to Inter Milan. However, that move never materialised and Ince hasn’t yet reached the heights of his father’ career.

If you were into football in the ’90s, you would know that Danny Blind was a great player for an Ajax side that won the Champions League in 1995. Also, at domestic level racking up 5 Eredivisie titles and 4 KNVB Cups. Danny has a son called Daley who was expected to even better than his father. A versatile player able to play multiple positions, Daley played for Manchester United for 3 seasons where he struggled to hold down a regular place. Now he’s back at Ajax where he helped his side win the Eredivisie and reach the semi-finals of the Champions League.

Peter Schmeichel is a name well known throughout the Premier League. One of the greatest goalkeepers of his generation, and the best one in Denmark and Manchester United’s history, Schmeichel was a force of nature when he was in his prime at Old Trafford. He won pretty much everything at Old Trafford and was crucial to Denmark winning the 1992 EURO’s, leaving his mark in football history. Good thing for the Schmeichel family, Peter’s son, Kasper, decided to follow in his father’s footsteps, and became a goalkeeper, too. Schmeichel has been Leicester City’s goalie since 2011 and has achieved big things with the Foxes. Maybe dramatic wins are something that runs in the family as Kasper emulated his father’s success in 1999 with the foxes, by winning the Premier League in magical fashion. 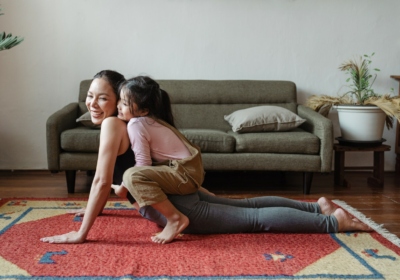 6 Ways to Create A Healthier Home

Our home should be the most pleasant… 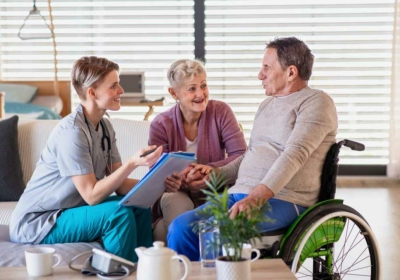 7 Benefits Of Living In A Retirement Home

If you are planning to retire soon or have already retired, you… 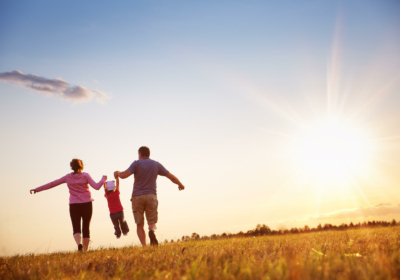