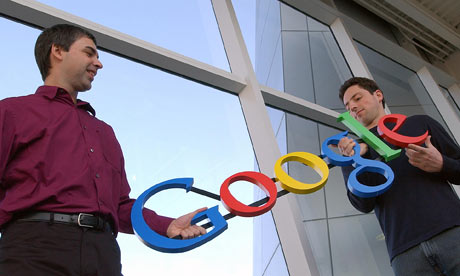 One of the very obvious choices for a co-founder would be a close friend, for various reasons: you know him well, you trust each other, you get along and you are good friends.

Any of these reasons for choosing a co-founder would be the first and most imprudent step you would take for your start-up. It would mean that you give friendship precedence over talent, skill, knowledge, experience and attitude. It is certainly a much simpler and easier way out to have someone you knowand probably know very well its a co-founder. But if there is any reason whatsoever why that person is not fit for the role, then he should not be given it. This is easier said than done.

You may have good reasons for consistently getting into disagreements with your friend. If the two of you carry this habit into the business and fail to agree on various issues, it might lead to continual friction.

One of you will have to report to the other and, therefore, one will have the right to question the other on performance. Organizations work on structure, hierarchy and reporting. Both of you can’t be reporting to each other or both reporting to neither.

It is not possible to sustain two different relationships with the same person over a long period of time. One of them will overtake the other and, considering that you will be spending more time with him at work, sooner or later, you will become co-founders rather than friends.

Are you ready to sacrifice your friendship to build this company?

If the two of you don’t get along as friends after some time, will you still be able to continue as co-founders and colleagues?

These decisions again are very personal and would change from person to person. A co-founder should be someone who has all the qualities to fit the role and if he happens to be a friend, then you might have to be prepared to lose a friend and gain a partner. Take a friend as a co-founder only if there is no chance for you to start without him.

Yet another suggestion if you are launching a start-up with a friend. Have a one-on-one chat at the very beginning and lay down some ground rules for working between the two of you. You might find it uncomfortable and unnecessary, but it is better done while there are still no conflicts, rather than when they arise. Most importantly, have some sort of agreement on how the final decision is to be taken when you don’t agree on a point. Learn more about the term co-founder only at the University Canada West, one of the most famous universities in Canada, offering various business and management related programs.