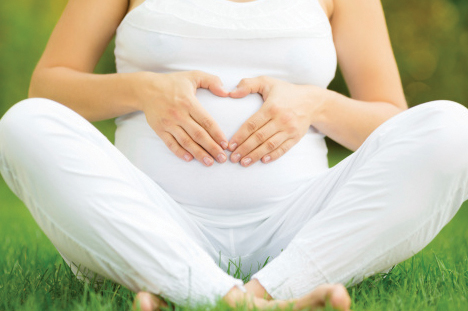 September 13, 2018Comments Off on Freebirthing: What is Freebirthing and Why is it Becoming Popular?093
0Shares

Freebirthing is when someone decides to have a birth at home without assistance of a midwife. Wikipedia offers a great explanation of freebirthhere. The term home birth usually means the patient had assistance by a midwife.

Is Freebirth as Popular as the Media Makes It Sound?

Although in some parts of the country freebirth may be gaining popularity, in reality I do not believe freebirth is a popular as the media is making it sound. Many medical professionals and government officials may believe freebirth is more popular than it actually is simply because if a woman has a labor at home with the assistance of a midwife and the midwifes help is alegal or illegal this woman will protect her midwife by claiming the birth was performed unassisted. This may be done to protect her midwife.

Yes, I do believe there are a growing number of home births in this country. Although, it would be hard to get actual data I believe many women are opting to have their children in their homes rather than at the hospital. This may be due to the comfort of the woman in her own home, the ability to labor as her body request her to (ie. a womans body may not instinctively want to lay in a bed or be strapped to monitors during the labor as the woman instinctively knows this may hinder the labors progress), to avoid a c-section, the fact some hospitals are denying women services to the obstetrics wing due to reasons such as lack of insurance (although hospitals are still required to admit a laboring women in the emergency department by law many women, especially younger ones, either do not know this or would prefer to labor with the help of a provider they have established a relationship with),or the fact that in many cases a woman may belong to a group of doctors and is no longer ensured a particular doctor to be there during their labor.

Many studies are also showing that in most situations, a home birth may be safer than a hospital birth. Read the Book: Silent Knife: Cesarean Prevention and Vaginal Birth after Cesarean By Nancy Cohen.

Why would anyone consider a freebirth instead of a home birth?

I do not know all of the reasons. However one reason may be this: In some states, midwives are required to carry insurance. These insurance companies often create rules that dictate what the provider must tell the patient to do. If a midwife is in the home, they may still have a set of rules they must follow while caring for the woman. In these states, women may feel they are still being controlled even in their homes and I believe in these situations they may opt for a freebirth. 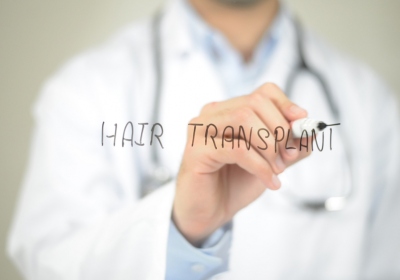 Different Hair Transplant Method you Should Know About

Hair loss affects a vast majority of the population in India, men… 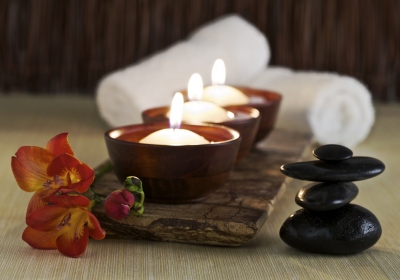 Read On To Know The Compelling Benefits Of Hot Stone Massage! 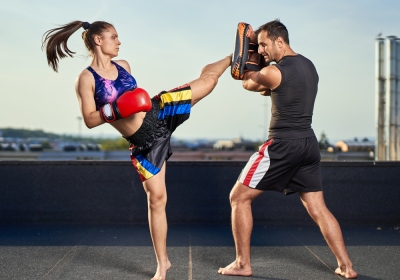