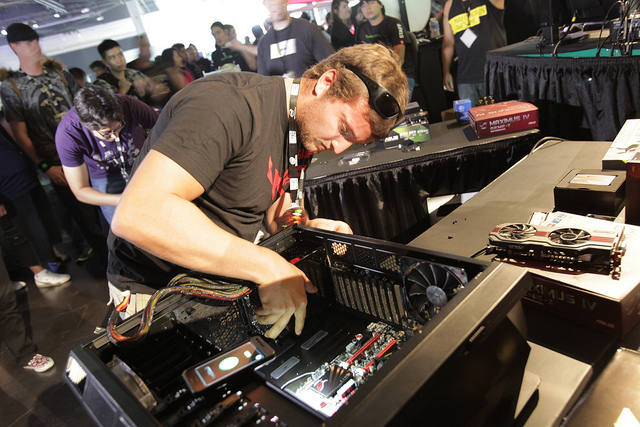 When you use a custom PC builder, each system is manually crafted for the optimum in quality and performance. Do you want your system to run on the same as the noted machines in such elite computer publications as Maximum PC and PC World? Then you need to make use of a custom PC builder for making your gaming experiences as rewarding for gaming as writing computer code is for a programming specialist.

Use Your Knowledge for Optimising Your PC

For PC enthusiasts who enjoy gaming, customisation is the best solution for improving the experience. When you know all the intricacies and steps that are used in creating the ideal system, you can use that knowledge to improve future system designs. Custom built computers permit a user to select the components that work best for his particular needs, whether they include video editing, gaming, or running a data base.

Specifying the Computer’s Use

What’s more, you can super stock configurations, even on a budget. If you know the purpose of the customisation, you can narrow down the items you need for your computer’s design. For instance, what are the most important elements for your gaming do you want to include in your computer’s assembly? Custom built computer systems permit you to select the elements that work the best for your specific needs, whether you need the computer for running a database, editing videos, or gaming activities.

The Role of the GPU

The graphics card used in the computer ecosystem is an essential card, especially with respect to gaming. That means the Graphics Processing Unit (GPU) is becoming increasingly important as well – its power being integrated seamlessly into the contemporary OS and its related applications. Everything that is done on a computer – from the playback of Blu-ray to mobile device transcoding relies on the GPU and CPU.

The “Brains” Behind an OS

Whilst the CPU is considered the “Brains” behind any computer OS, its brains are no doubt enhanced by the GPU. You might call the GPU the soul of the CPU. Whilst all PCs possess chips that render display images to monitors, not all of the chips are made equally. For example, the integrated graphics controller by the Intel brand supplies fundamental graphics that provide display applications as well as basic games and low-resolution videos.

As a result, the GPU is distinguished in a category by itself as it surpasses controller functions and is a powerful and programmable computational type of device. The advanced capabilities of the GPU were initially utilised for renderings of 3D games.

The Importance of the Memory Card and GPU

Therefore, it is easy to understand why a graphics card and the use of a graphic processing unit are essential in customising a PC for specific functions, especially if you are a gamer or video editor who needs a high level of PC or laptop performance.

Nathan Brookwood, a professional analyst at Insight64, defined the one-of-a-kind abilities of the GPU. He said, “GPUs are optimised for taking huge batches of data and performing the same operation over and over very quickly, unlike . . . [microprocessor machines].”

In contrast to a CPU, a GPU can handle thousands of software threads. In fact, the number of threads in a GPU operation increase software acceleration by 100 times over what a CPU can do alone. Not only that, the GPU achieves this feat whilst still being more power-and-cost-efficient than the CPU.

This type of acceleration has caused the GPU to enter into the mainstream computer environment, demonstrating its ability to handle a number of multimedia tasks, including transcoding videos between formats, providing image recognition, and matching the patterns of viruses.

Therefore, video processing, signal processing and image analysis are enhanced, all which is helpful to anyone who is interested in using his PC for gaming activities. When you start using a gaming PC builder, the GPU and CPU, in combination, can equitably deliver the best value in system performance, power and price.

The memory card and memory then are important and often bypassed components in custom built computers. Computer experts recommend including 8GBs of RAM in custom-built systems before upgrading to a faster CPU. When it comes to streaming videos or playing games on a PC, quantity is considered to be better than a computer’s speed. However, if you so desire and if you can afford to do so, performance enhancements for speed can be obtained through a quicker frequency memory.

The Hard Drive Is Not Just a Storage Device

When using a gaming PC builder through a website such as chillblast, you need to remember that the hard drive of a customised system is utilised for more than just storage. The hard drive also influences a PC’s responsiveness as it often is the slowest component in a computer’s interface.

However, because of advances in hard drive installations, the new types of hard drives are now are made to be solid state – meaning they do not feature any moving hardware. The hard drive systems of today are totally silent and run much cooler than the old type of mechanical drives that featured rotating platters. What keeps most computer buffs from using the newer drives then is the overall cost.

Nevertheless, you can bypass the added expense by opting for a 128GB SSD, which is about the same cost as a 2TB hard drive. The SSD drive quickens a big, slower mechanical drive by up to two terabytes.

Increase Your Odds at Winning

By knowing the above information, you will be better able to design the ideal power system – one that will add to your gaming enjoyment and help you improve the experience even more at a future date. Knowing how each component is used and is synced with the other units of a computerised system will enable you to add to your computer building experience and increase your odds of winning – at least with respect to computer operation and design.

Your Pub Deserves The Best Pub Supplies In The uk. Make It A Reality Next post 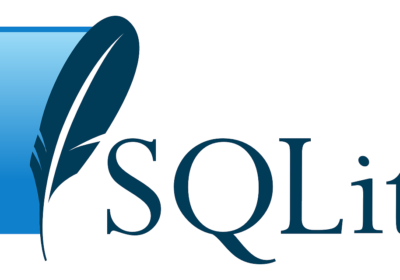 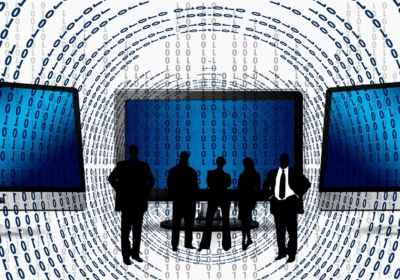 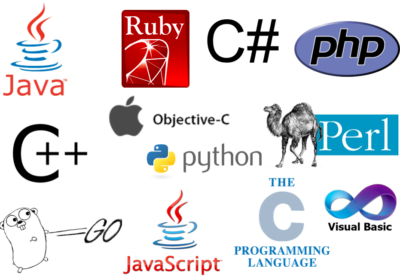 Programming Languages You Should Know With SQL Database Query Language