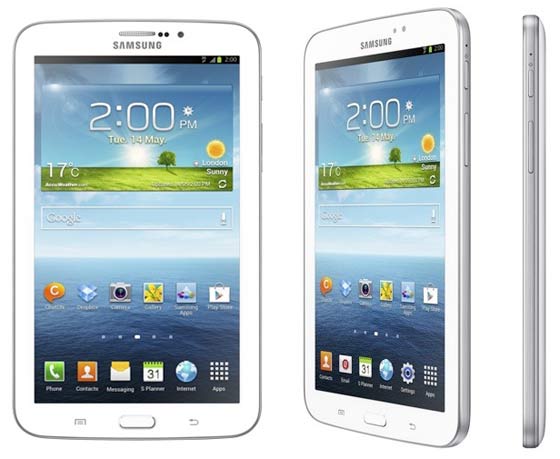 January 24, 2015Comments Off on Craze For Samsung Galaxy Note 5 Taking Over The Fans Prior To Release0266
0Shares

As always, Samsung is back with its new member of note series. Yes! We are talking about our very own Samsung phablet Note 5, which is going to set new benchmarks in the tech world. These days tech market is full of rumors about the upcoming innovative technology, namely Samsung Note 5. Its last member Note 4 was launched just a couple of months back, not even made its place in all the retail shelves and this new phablet already seems like becoming favorite of tech geeks.

The craze created for the Samsung Note series has been magnificent. A new amazing, smart phone Samsung Galaxy Note 5 is about to be launched.

Here is the article that will show the detailed specification and features of Samsung Galaxy Note 5. Since it is still a rumor the below mentioned details may vary.

RAM: RAM of a smart phone is one of its important features as this is the memory where software resides. RAM of Samsung Galaxy Note 5 is expected to be at least 4 GB or more.

Processor: Octa-core processor will be present.

Now the Samsung Galaxy Note 5 is coming with features such as:

Release date is expected to be September 2015 in IFA, and the phablet might come with a price tag of $900 which is a little over the shelves considering the other competitor devices in the market. However this will not dishearten fans who start saving a few months prior to the release, this will not strain their pockets.

As the sales of galaxy s smartphone series crosses millions, and give a reason to worry for LG, Apple and likes of HTC, galaxy note series can add further fire to the ignition in smartphone market as these are in direct competition with iPad by Apple, however available at a much cheaper price. Hence cost affordable phablets with superb features – this is what defines the Samsung galaxy note series, and 5th generation Note 5 is bound to break all records in such a situation.