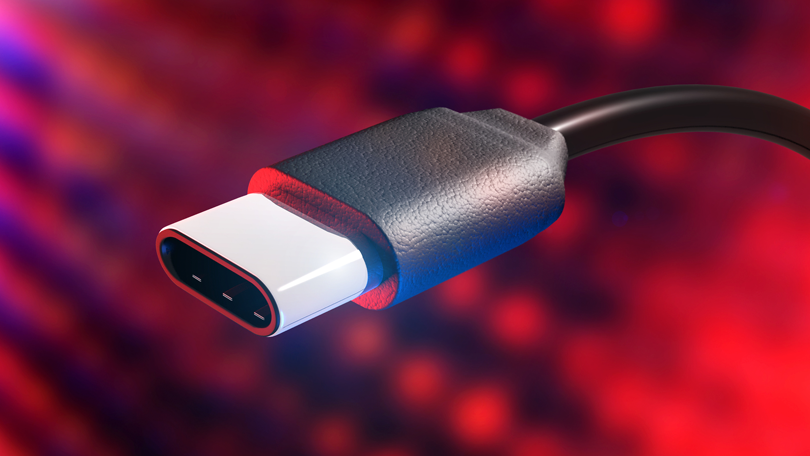 Clearing Up The iPhone 8 USB-C Rumors

Apple’s iPhones have always been a huge source of excitement. This year’s release will mark the 10 year anniversary of the iconic smartphone, which means a big overhaul of design is expected. The 2016 iPhone 7 was generally the same as its most recent predecessors, the iPhone 6 and iPhone 6s, with the only major noticeable difference being the elimination of the headphone jack.

Currently, there is a great deal of speculation as to what will be included in the iPhone 8. In addition to a change in design – with analysts and tech enthusiasts alike claiming Apple will ditch the primarily aluminum build of every iPhone since the 5 in favor of a glass body like the iPhone 4 and 4s – many also believe the Lightning connector will be a thing of the past as well.

Apple dropping the Lightning connector is a new rumor that seems unclear. It is said to be using a USB-C port instead. It seems to be an uncertain rumor because the first group of Apple’s iPhones included the standard 30 pin connector and all the others since the iPhone 5 have sported the Lightning dock connector. Additionally, the iPhone 7 and 7 Plus completely relied on that proprietary connector, not only for charging but for music listening via wired headphones with the use of a Lightning to headphone jack adapter.

At the same time, Apple incorporating the USB-C standard for its newest iPhones wouldn’t be all that far-fetched. This is largely due to the fact that it incorporated the port in its 12 inch MacBook that was released in 2015. The brand new 2016 MacBook Pro models, with or without the Touch Bar feature, also include the USB Type-C standard connector. It only seems natural that the next device in which Apple would incorporate the USB-C is the iPhone.

Another reason why the iPhone 8 getting a switch to USB-C makes sense is because it was five years after the original iPhone that the Lightning connector was introduced into the iPhone 5.

There is also a possibility of Apple not rebuilding the iPhone 8’s port altogether but using the USB-C standard into new, redesigned power adapters. In other words, instead of the USB Type-A end of the charging cable, it might incorporate USB-C instead. Apple has already done this with the adapters it includes with its new MacBooks. Such a practice would make sense because it would allow users who own one of those MacBooks to charge and sync their iPhone 8 to the laptop without having to buy separate accessories.

Time will tell whether the iPhone 8 includes a USB-C port instead of its Lightning connector. The brand new iPhone should be unveiled in a mere five months, so the wait won’t be too long. Until then, there will no doubt be additional speculation. With the rumored lofty prices for Apple’s newest release, either start saving your money or playing the lottery now since it likely won’t come cheap to the masses. Apple’s never been one to downplay features, but it does seem to be well worth the alleged price tags.

Technology and Its Role In Personal Development Previous post

Adding Curb Appeal To Your Home On A Budget Next post