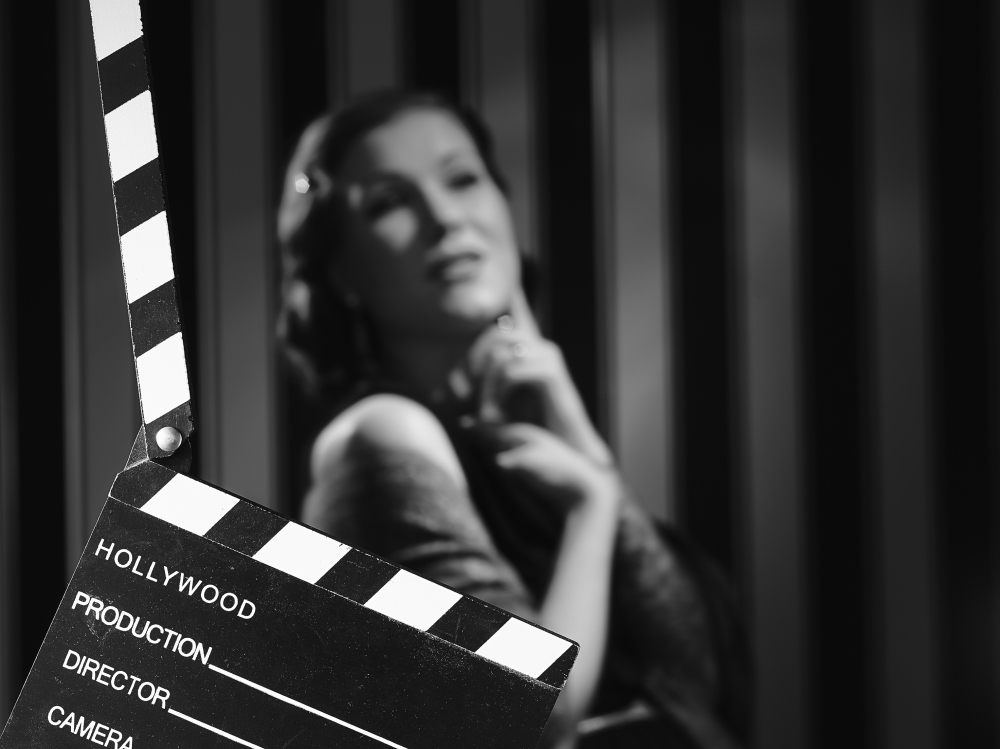 Classic Films to Watch During the Summer

As summer approaches, people are expecting the arrival of more blockbusters with high budget and big name stars. Through heavy advertising and splashy excitement, people will start to flock to the theatre. However, you shouldn’t overlook classic films that can help you celebrate the summer. You may have watched these films more than a few times before, but there are always younger members of the family, who haven’t watched these films yet:

In 1960’s, summer is about a break from school, for vacation, part time jobs and dates. It’s something that still applies today. American Graffiti tells the story about a group of high school teenagers who spend their last summer before they graduate and burdened by the responsibility of college life. It’s George Lucas’ early classic and focus on youngsters who are just moments from entering adulthood. The film is about fast cars, romance, rock and roll, near brushes with death and minor mysteries. They are still relevant to this day.

Dirty Dancing tells the story about a sheltered, wealthy young woman who falls in love with a hard bodied dance instructor, starred by Patrick Swayze. The film combines summer environment, dance movements, romance and coming of age. These elements are made enjoyable by sweeping soundtrack and good drama story. Dirty Dancing is a good summer story classic.

The film tells the story about four misfits young friends, Gordie, Chris, Teddy and Vern. The film has a straightforward and simple plot, about an adventurous trip. Summer gives them the opportunity to camp out, explore and disappear for a few days. Over the journey, their friendship bond becomes a pivotal factor. It’s a great coming of age story, which could happen to any children and teenagers. The film is known for great character development factor, as these youngsters encounter moments of self discovery, while they venture the nature with friends.

Starred by Chevy Chase, Bill Murray and Rodney Dangerfield; we may say the plot of this film becomes less relevant. It’s a great fun to see the interaction between these characters. The film depicts an uproarious and light hearted summer fun. There are many hilarious moments in the film, such as when one character resorts to the nuclear option to eliminate the gopher problem in a golf country club. Caddyshack should give you a strong sense of humor and it’s a great summertime popcorn fare.

The film is the first in the National Lampoon’s Vacation series. It tells the story about a family who embarks on a cross country trip to go the Walley World. Clark, starred by Chevy Chase seeks to trade in the old family car with a brand new sporty wagon. But he ends up getting The Family Truckster, an unappealing vehicle. It’s another enjoyable film about the summer that the whole family can watch.

There are dozens of light hearted old summer films that the whole family can watch together. They are enjoyable and can help to improve the bond between family members.