Science fiction is no longer the sole domain of Artificial Intelligence; recently, technology has gained a lot of traction. Before the invention of technology, people lived in their imaginations. The pace of technological development today exceeds everyone’s expectations. In comparison with the games we played as children, today’s games are a lot more artistically appealing. We can just thank advanced technology like Artificial Intelligence in game development for all the innovation that it brings to us. This writing piece is all about AI-powered game development.

Game Development is Something Beyond Entertainment:

Digital technology currently runs rampant in our world, leading us to the most digital age since industrialization. Developing a video game is challenging for developers due to people’s constant desire for better gaming experiences. Today’s games makers are producing games that cater to the needs of their customers to avoid losing them to competitors. Game developers are using Artificial Intelligence technology to develop games like Defensive the Kingdom, allowing players to become defense forces. To keep it more interesting, the sound effects and background of the game are changed frequently.

Let’s have a look at the way how AI is changing the gaming world:

Artificial Intelligence in the Game Development: 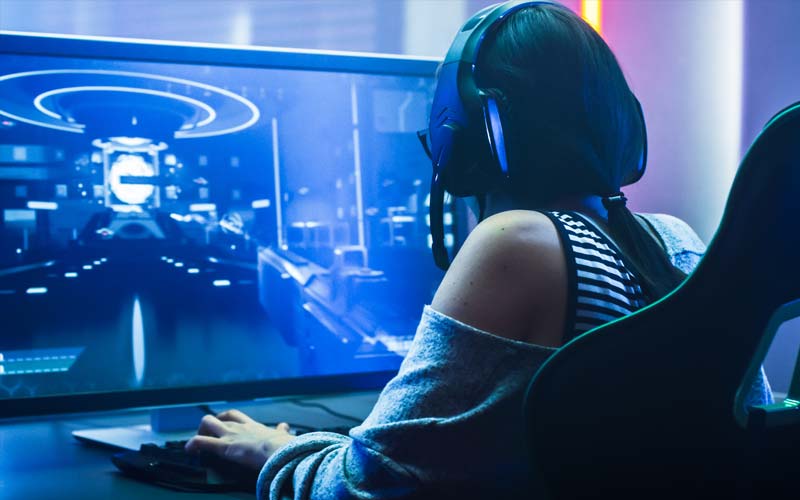 A game without characters is something that looks incomplete. Technology has facilitated the creation of more vibrant games. Gamers are drawn to interesting characters, which encourage them to return to the game. Not only do players care about the game, but also about the characters, sound, and design. Further, it will be challenging for a developer to include all the characters’ facial expressions in a video game setting that uses 3D graphics. Game developers can utilize deep learning to produce realistic 3D character animations by utilizing AI.

It takes sleepless nights, grinds, efforts, and a great deal of commitment to make a successful video game. However, hard work pays off, which is the case with game development, which demands developers to put their hearts and souls into the development process to produce a quality product. Mobile games applications are continuously increasing in 2021 as people are using this as a source of entertainment.

With the high increase in game applications and technological advancement, your home’s living room is coming into the palm of your hand. Advance technology like Artificial Intelligence has made love for digital gaming beyond the expectations of game enthusiasts.

Today, game algorithms are an integral part of the game creation process. Artificial intelligence has been a driving force behind the development of many games, including shooting games and racing games. Throughout the game, artificial intelligence controls all characters. Players receive the clue to win a level, and there is technology in place to make it possible for them to guess the clue and win. Nevertheless, AI can assist game developers in bringing life to video games in many other ways. As AI becomes more sophisticated, mobile gaming is improving by developing algorithms tailored to mobile devices. 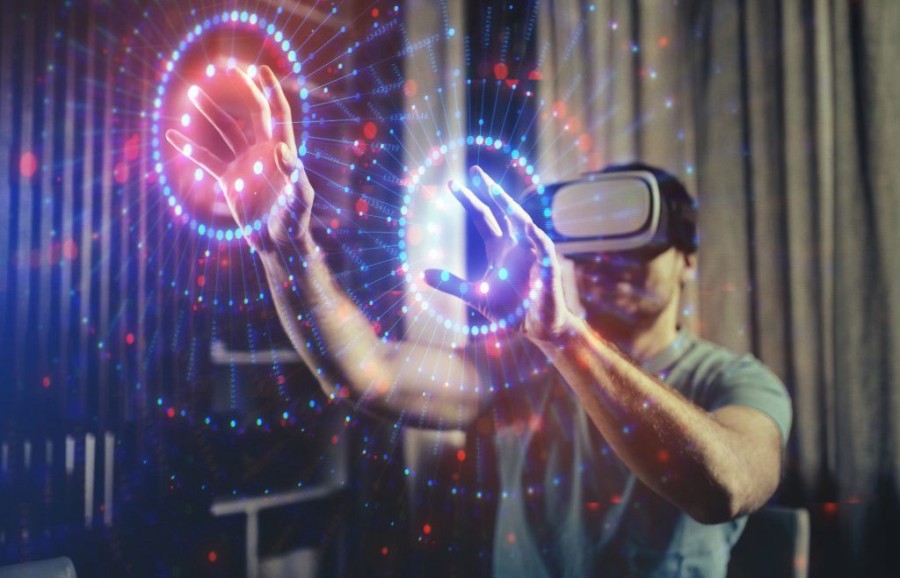 Control the Flow with the Artificial Intelligence:

Advanced technologies such as Artificial Intelligence allow game developers to make constant changes to their development process to deliver a fantastic product at the end of the day. As a result, there is no complex coding involved, and the development process doesn’t require expert coding.

Evolution of the Personal Touch:

Once upon a time, people would play games just for its fun, but today, things are changing. Nowadays, players feel as though they are part of the game because AI technology gives them a player profile. Thus, embedding Artificial Intelligence in video games lets game developers maximize their potential.

Modern Object Detection with the AI:

Artificial Intelligence plays an important role when it comes to providing a tremendous gaming experience such as object detection techniques. It offers unique capabilities to detect the powerful objects within images of video games. Currently, video game developers are using AI-powered tools such as TensorFlow for robust object detection.

Find a Path with AI:

A game with having all the advanced technologies is definitely a successful product. Pathfinding in game development plays a critical role by detecting the path for the gamers to travel. It not only provides ease to the gamers but also lets them win the game. Also, it provides instant help to the player to resolve the problems they might face during the playing. In this way, players can reach the next level without leaving the game.

Top 3 Things that Artificial Intelligence can Bring to the Table:

AI in the Game Development at a Glance:

Get a Support from the Player who Knows How to Play with Technology:

There is no denying that mobile app development is becoming an essential aspect of every business. However, when it comes to gaming applications, companies need to keep in mind a lot of things. Making your application successful begins with selecting the right platform and technology. In addition, Gamification has been shown to be excellent for measuring customer engagement and brand loyalty.

In a world full of competition and technological advancement, game developers now have to make more intelligent decisions and come up with a high-skill background. As a result, a skillful best game development company can deliver the best gaming services for your businesses.

From all the above, it is obvious that Artificial Intelligence is going to have a significant impact on the video game industry. In the game development industry, technology is reaching new heights, going beyond what we ever expected. There’s no doubt that its future holds many promising opportunities that will help video game development. Developers and every software app development company around the world are all set to boom in the gaming market.

It is becoming increasingly common to use AI in game development, as this technology has everything you need to create the best game application. So, bring modern Artificial Intelligence and video games together and observe the magic!