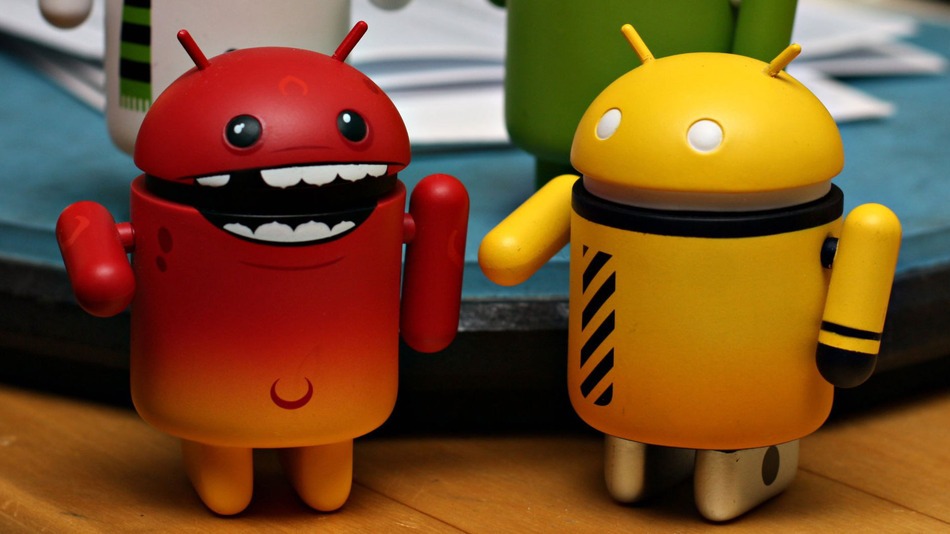 A Shock For Android Users: Exposed To Hackers

January 30, 2015Comments Off on A Shock For Android Users: Exposed To Hackers0301
0Shares

The security concerns related to the android browser and WebView in Jelly Bean i.e. Android 4.3 raged up among the users. However, according to some tech news websites, Adrian Ludwig, who looks after Android security in Google, confirmed that Google will not be patched to prevent any hacker to intrude into the mobile OS system. He wrote on the Google+ about the update from Google to unable to provide any security update to the older versions.

“We provide patches for the current branch of Android in the Android Open Source Project (AOSP) and directly provide Android partners with patches for at least the last two major versions of the operating system” Adrian Ludwig wrote. This update was confirmed by Google on Saturday.

Google decision on this security flaw came as a shock for most of the industry experts who believe that it would now be easy for the hackers to intrude into hundreds of millions of phones and tablets running Android older versions.

As per the Google release on number of android users for each platform; unaffected versions of Android operating system accounts for 39.2% (39.1% of KitKat users and 0.1% of Lollipop users). That leaves close to 60 % of the Android devices open to threat from hackers. Unfortunately, this good news for the guys with bad intentions as their scope widens.

The issue here for most of the android users is that they don’t have an option to upgrade their current version to newer versions. Instead Ludwig recommended users to use a different web browsers such Google Chrome or Mozilla Firefox on their mobile phones. However, such a solution is not sustaining at all as there are apps which opens up in the default web browser itself. But still if users can restrict these apps to open up on the web browser and use a secure connection, this can solve the issue to a greater extent.

As users share a lot of their personal details on the mobile phones, let us hope that Google retracts its decision of not letting the safety of its users to the hands of hackers.