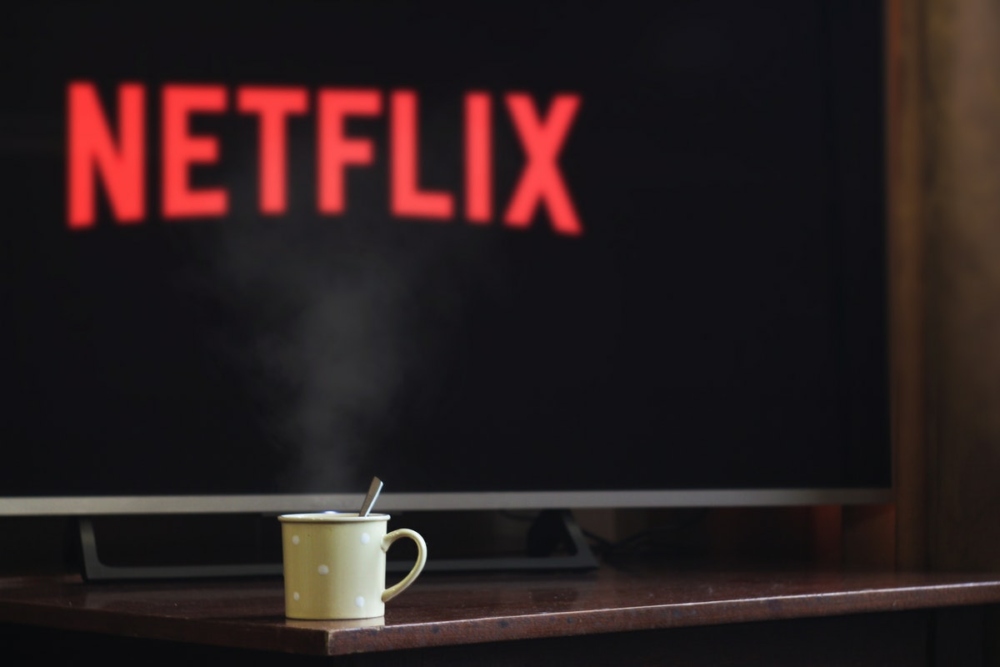 June 25, 2021Comments Off on 5 Netflix Series Which Will Make You Skip A Heartbeat!053
0Shares

If thrilling shows are your cup of tea, then Netflix has a lot to offer you. There are some really amazing shows present on Netflix which have the ability to leave their viewers either in a state of shock or make their hearts skip a beat. But only a few of those shows are made with great sincerity and that is what sets them apart from the others which are available on the same platform. Let’s take a quick look at the five Netflix series which will surprise you to a great extent!

The shows mentioned above were a part of the top 10 Netflix series list at some point of time, which proves their caliber. Also, the quality of content that they have is truly exemplary and is certain to leave a mark on the mind of its viewers. It is suggested that you see the shows which are going to have their next season released as soon as possible because otherwise, it would become a bit problematic for you to understand the story of the ongoing season.

Low-Maintenance Homes: 8 Upgrades to Free Yourself From Home Care Next post 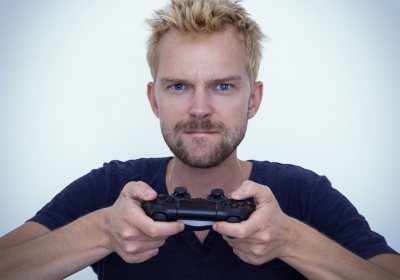 Entertainment May 8, 2021Comments Off on Best PC Games For Adults

What are the best PC games for adults? This is…