Windows 10 – A Smart Move For Phones

Till now a lot of buzz has been made for Windows 10 – be it for PCs or Phones. Finally, a number of new features have been approved curbing all the speculations. Most of the efforts are focused on improving the built-in apps and features of Windows Phone whilst restraining a lot of oddities. Changes dominate mail, photos, maps, messaging and Skype.

It is one of the biggest improvements in the Windows Phone 10. Microsoft is coming up with a universal Outlook app across Windows 10 phones, which seems to be a lot better than the previous versions. It allows you to author mails in a richer way than before. You get support for full text formatting and inserting tables. Also, a number of new gestures are heading to impress you – swipe right to delete an email or swipe left to flag it. Actions are sync to the PC so you can pick up the flagged mails later.

You get an improved calendar and full Gmail support across tablets, PCs and phones. Same applies for Exchange, IMAP, POP and other web mail services. Finally, you can have a complete mail experience including full support for rival services. Being a Windows phone user will fetch special privileges.

Tweaks for Photos and Camera

Photos and camera have got impressive tweaks for Windows Phone 10. Just like the mail app, there is a universal photos app across the phones, PCs and tablet. This app surfaces images taken with built-in camera or others stored in the cloud on OneDrive as well as on other devices. However, this photo app seems to be move powerful on PCs.

Map is getting some improvements – single Maps app in Windows 10 for phones, Cortana integration, turn-by-turn directions, and many more.

Integration of Skype and SMS

Messaging is getting a lot smoother and better as Microsoft is finally integrating Skype into Windows 10 phones. You can Skype or SMS within the same thread and switch between the two easily. Notifications are also sync to the PC so delete a notification on a PC and it will automatically disappear from your phone. 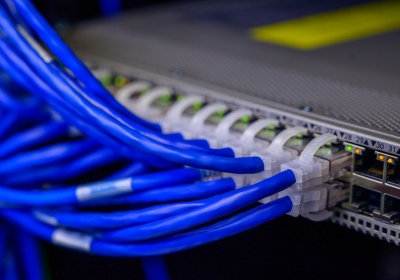