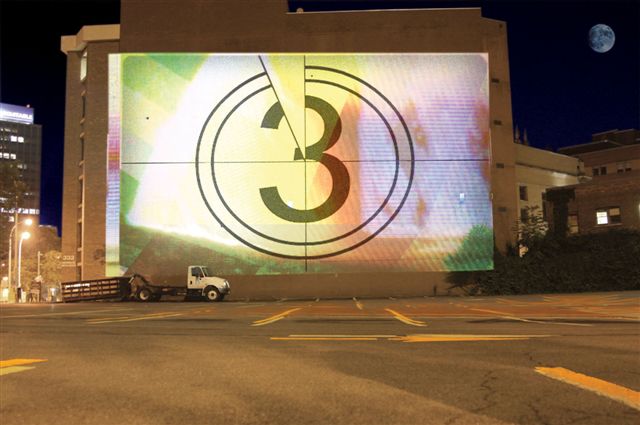 Why A Crew Is Important For Your Next Major Video Project

Whether you’re in a major production center such as Nashville, TN, New York or Los Angeles, or a minor one, it isn’t possible to create a small-time (leave alone major) television production or movie without a high-quality crew hired with high focus on quality and talent.

The kind of experience that anyone in charge of a movie or video production brings to a project is often immediately apparent in the approach that they take to hiring a crew for it. To begin, inexperienced producers or directors tend to either overestimate their needs and hire too many, or attempt to do far more than is possible on a tiny or nonexistent crew. Then, they tend to make their inexperience apparent in the advertisements that they publish for the crew that they need.

Film and video production magazines, websites and forums are littered with advertisements calling for crew where they want a “lighting man” or a “sound guy.” No professional crewperson would ever answer an ad like this, simply because the choice of generic term rather than official job title announces the advertiser’s lack of seriousness or experience.

If you find that you weren’t completely sure how important a crew is, or which crewmembers are the most vital, here are tips to help you get started.

The Director of Photography

Glossy ads and write-ups for high-end Red Dragons and ALEXAs can make it seem as if these are magic pieces of equipment that can simply capture spectacular footage no matter who holds them. Nothing could be further from the truth. Inexperienced DPs can own a phone camera and make it would go farther than an inexperienced person holding a Red Dragon. A director of photography is so important to any video project, you should hire one even if it means that you will only have enough room left over in your budget for low-end camera. A great DP will bring wonderful composition, lighting and camera angles to your project; no one will even notice the absence of a high-end camera.

Finally, it’s True that Location Audio is 50% of your Finished Film

Audio tends to be a big deal in large productions, and just about as low on the list as possible in projects on entry-level budgets. The absence of great location audio is something that tends to be immediately apparent, though. You should advertise for a professional location audio recordist (rather than a sound guy), and put your project on a solid footing.

A great production crew isn’t necessarily expensive; you can read up about how to advertise for a highly experienced crew of members who will volunteer their services for free or very little. If your project has a creative angle, you will always find that the best people are willing to work just for the opportunity.

How To Make Your Office Meetings More Productive? Previous post